The Best Things About Living in East Sacramento
January 11, 2023

The Best Things About Living in East Sacramento

East Sacramento is a charming, family-friendly area known for its tree-lined streets and leafy parks. Its many well-kept historic homes define the area, ranging from quaint post-war cottages to luxury estates designed for the city’s movers and shakers in the early part of the 20th century. But there are also plenty of modest starter homes, contemporary townhomes and new construction as well.

East Sacramento (or East Sac as its known by locals) is actually a broad area consisting of several smaller neighborhoods. It borders Midtown Sacramento to the west and includes the canopied Elmhurst to the south. To the north is the modern McKinley Village, while the east includes River Park and the areas surrounding California State University, Sacramento. With a quick commute to downtown Sacramento (either via car, bicycle, or public transportation), it’s not surprising that many people priced out of the Bay Area housing market are instead deciding to plant roots in East Sacramento.

But East Sacramento isn’t just a sleepy suburb. It has its own attractions, including world-class restaurants, breweries, shopping, and proximity to outdoor adventures. Following are some of the best things about living in East Sacramento. 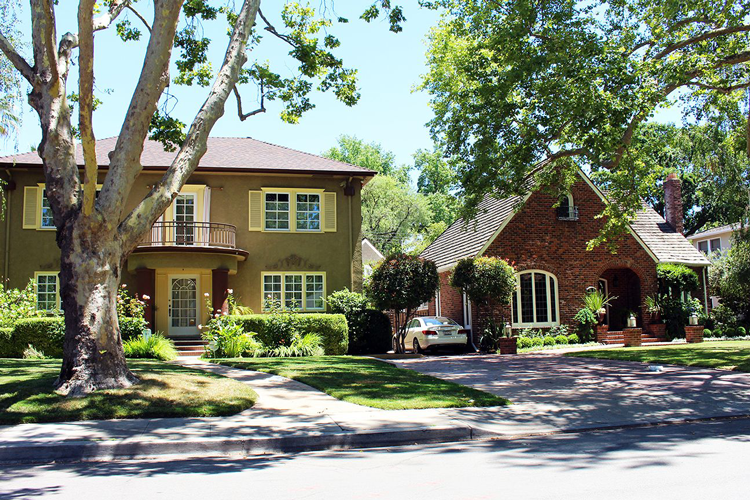 East Sacramento has some of the most elegant and extravagant homes in the city. The area is comprised of a handful of small, charming neighborhoods that blend seamlessly with the refined, elegant homes built primarily in the 1930s and 1940s. You will discover an array of housing styles in East Sacramento, including European revivals, bungalows, Craftsman, Spanish, Tudors, and ranch style homes, ranging from quaint storybook to posh grandeur.

Some of the most stunning homes are situated in the Fab Forties neighborhood, comprised of wide avenues lined with canopies of trees, and picturesque pre-World War II homes on larger lots. The enclave extends between the borders of J Street, Folsom Boulevard, 38th and 47th Streets. These stunning homes have housed some prominent residents, including Ronald and Nancy Reagan. Every year, residents in the Fabulous Forties neighborhood open their homes for the Sacred Heart Parish School Holiday Tour, where visitors may take a self-guided tour through several magnificent homes decked out for the holidays. Taking a drive down one of these streets around the holidays will immerse you in a sparkling winter wonderland, with lights strung across the streets and larger-than-life holiday displays. Some residents even hand out hot chocolate! 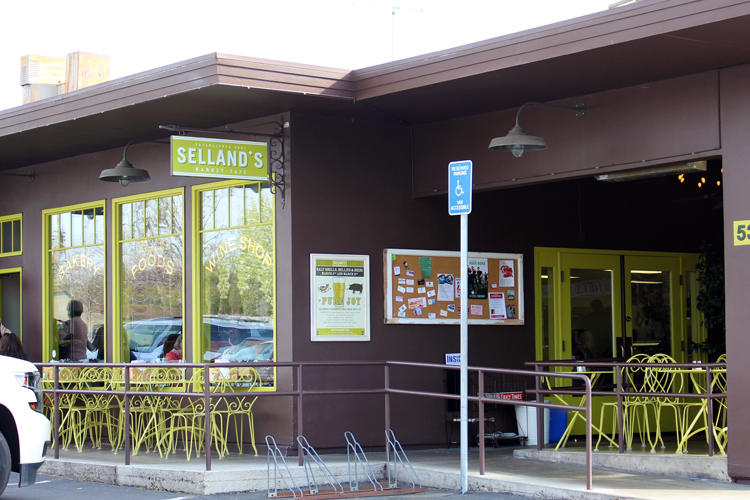 Having local eateries within reach can be a big draw when considering a move to a particular neighborhood. East Sacramento has plenty of restaurants to choose from and many are within walking distance for a number of residents, particularly those living on the western and eastern edges of the community. East Sacramento restaurants include Selland’s Market Cafe, OneSpeed Pizza, Hawks Public House, OBO’ Italian Table and Bar, Kru, and so many more. You can easily access nearly any type of food you’re craving while in East Sacramento, from Japanese to Thai, Greek to Italian and everything in between. 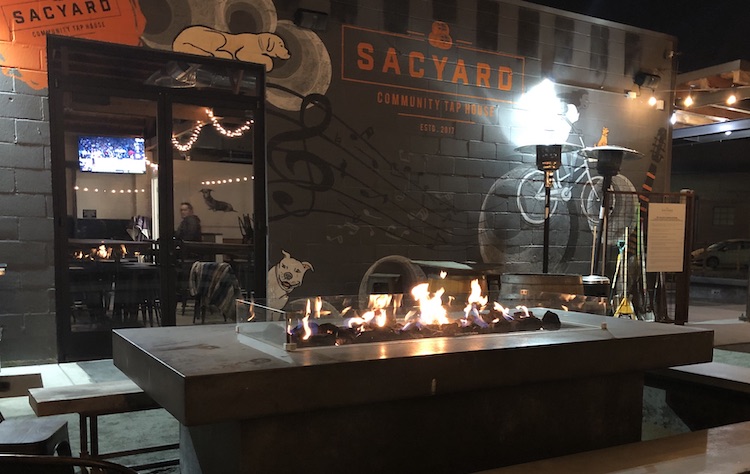 East Sacramento also has its fair share of breweries and taphouses, many of which are family-friendly (and dog-friendly too!). These include Porchlight Brewing Company, SacYard Community Tap House, Highwater Brewing, and Leftys Taproom. Many serve food or have food trucks on hand to keep your belly full, and some offer special events such as trivia nights, makers’ markets, and live music. 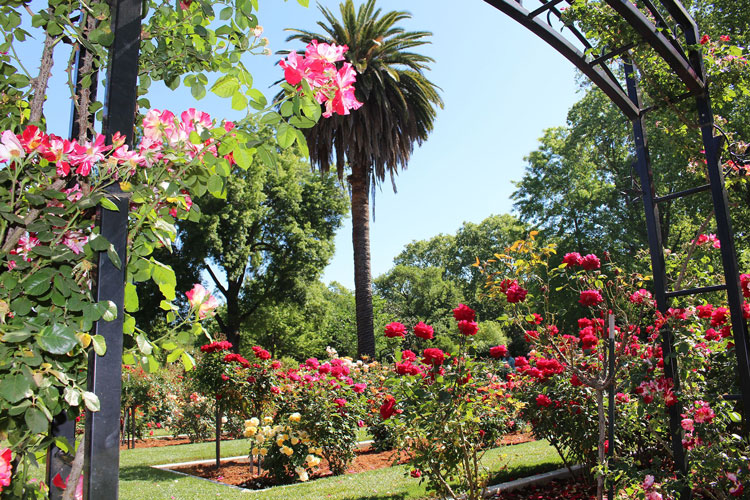 East Sacramento is dotted with small community parks, most with play structures for the kids and wide open fields for sports and picnicking. But the jewel of the area is the 32-acre McKinley Park. It features a small duck pond, a community pool, an expansive playground, tennis courts and playing fields, as well as the McKinley Rose Garden, a fragrant, colorful spot to admire the blooms or just sit back and relax. The park is a community hub, with the Clunie Community Center home to special events and the McKinley Library. Runners and walkers frequent the trail circling around this spacious and scenic park, and yogis enjoy free Saturday morning yoga classes held near the rose garden. 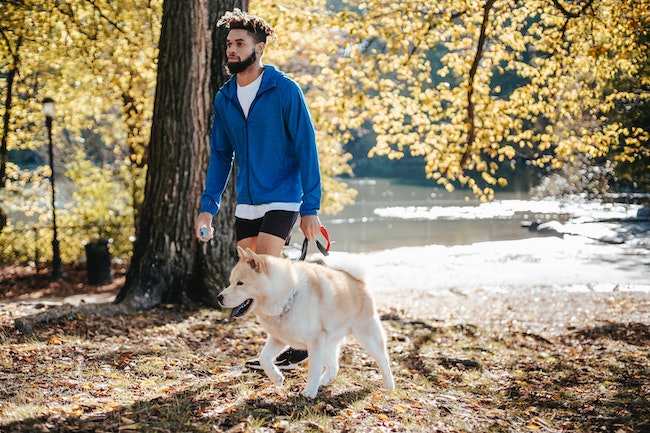 With plenty of bike lanes and wide sidewalks, East Sacramento is ideal for those who prefer the outdoors. In fact, it has one of the highest walk scores and bike scores in the city. It also borders the American River Parkway, where you can hike, paddle, fish, swim, or just hang out with your family or friends. Along the parkway is the Jedediah Smith Memorial Trail, a paved, multi-use trail that is one of the best paved bike trails in the area, if not the entire state. 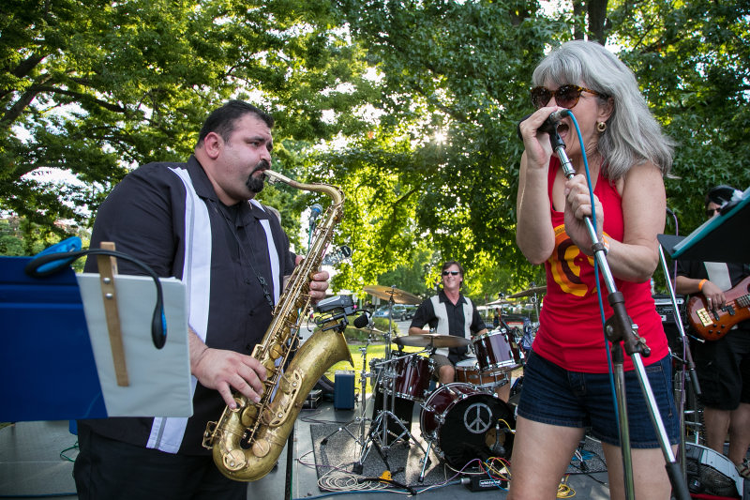 East Sacramento maintains a well-connected and engaged community, exemplified in the many events happening throughout the year. There are a few in particular that remain popular year after year. Pops in the Park is a free music series held at different parks each summer and Taste of East Sac is a celebration of the wonderful restaurants, breweries and wine in East Sacramento. There are also numerous outdoor movie nights, food truck roundups, farmers’ markets and holiday celebrations. 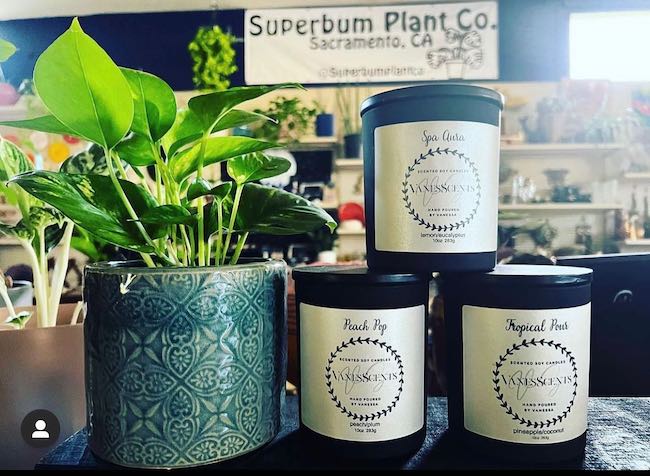 East Sacramento has a growing number of independent shops selling all varieties of unique goods. If you’re looking for a gift, swing by The Kitchen Table, which has cute and quirky home goods and gourmet foods. Or pick up local honey at The Bee Box (and be sure to spy the bee hole on the side of the building, where store-kept bees buzz in and out). Summer Porch is the go-to spot for farmhouse decor and everything shabby-chic, plus locally-made home goods and vintage tableware. Superbum Plant Company has every type of houseplant imaginable, as well as vintage items, vinyl, and goods made by local artisan makers.

With family-friendly outdoor activities, world-class dining and fun community events, it’s no wonder East Sacramento is consistently ranked as one of the top neighborhoods in Sacramento. Plus, no matter what type of home you’re looking for, whether it be a grand historic estate or a brand-new townhome, you’ll find it in East Sac. Bottom line: East Sacramento is a great place to live!