Sacramento-Area Spots to Get Winter Drinks to Warm You Up
November 9, 2022

Sacramento-Area Spots to Get Winter Drinks to Warm You Up

On the coldest days of winter, when you’re chilled to the bone, you need more than just a thick jacket and a pair of gloves — you need something that will warm you from the inside out. There’s nothing like a hot beverage to do the trick, and whether you prefer coffee, tea, or something a bit more “grown up,” there are lots of spots throughout the greater Sacramento area that offer cold-weather bevvies. So, save the Frappuccinos and margaritas for summer and instead indulge in the following winter drinks. 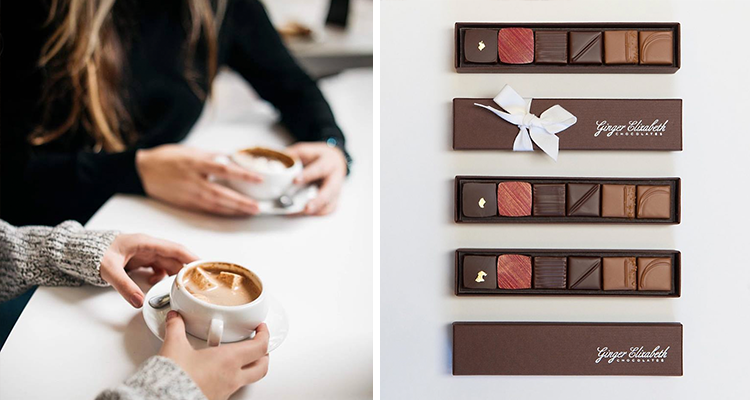 Nothing says the holidays more than hot chocolate, and Ginger Elizabeth in Midtown Sacramento does it right. Not only is their hot chocolate the best in town, it’s also been named the best in the entire country! They offer delectable classic, spiced Oaxacan-style, European sipping chocolate and rose petal hot chocolate, plus a vegan almond hot chocolate, all made with gourmet ingredients. While you’re there, pick up a box or two of their renowned, hand-crafted confections. 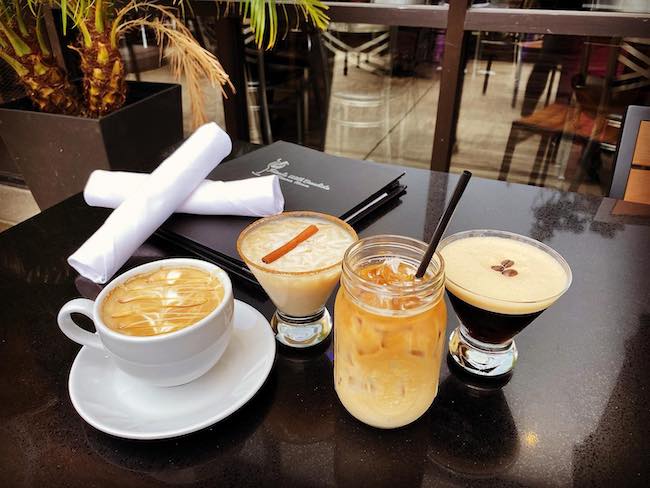 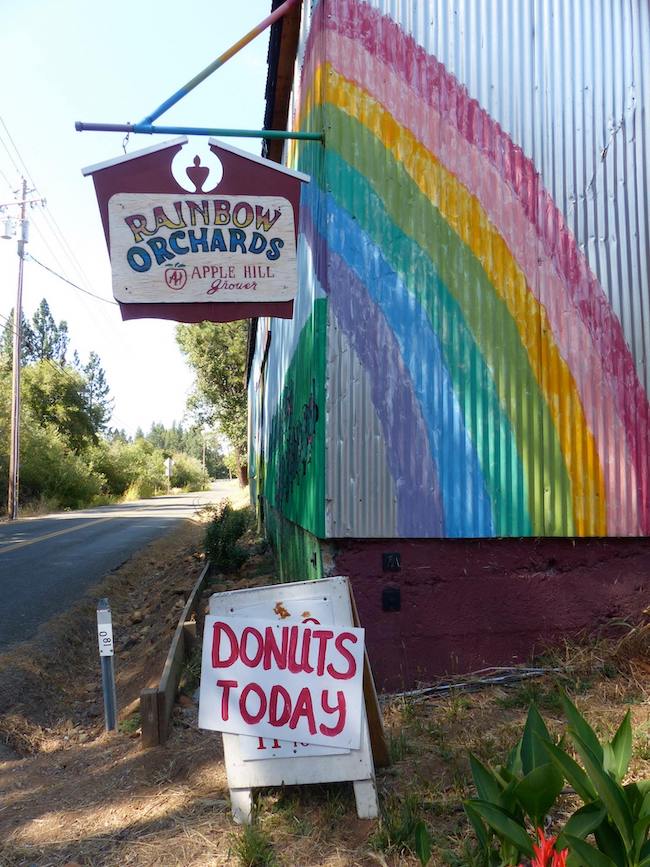 Rainbow Orchards in the Apple Hill area of Camino is best known for their piping hot apple cider donuts. But nothing pairs better with a hot donut than a hot cup of fresh-pressed apple cider! You can enjoy your sweet treats on a picnic table under the trees, and grab some baked goods and apples to take home. 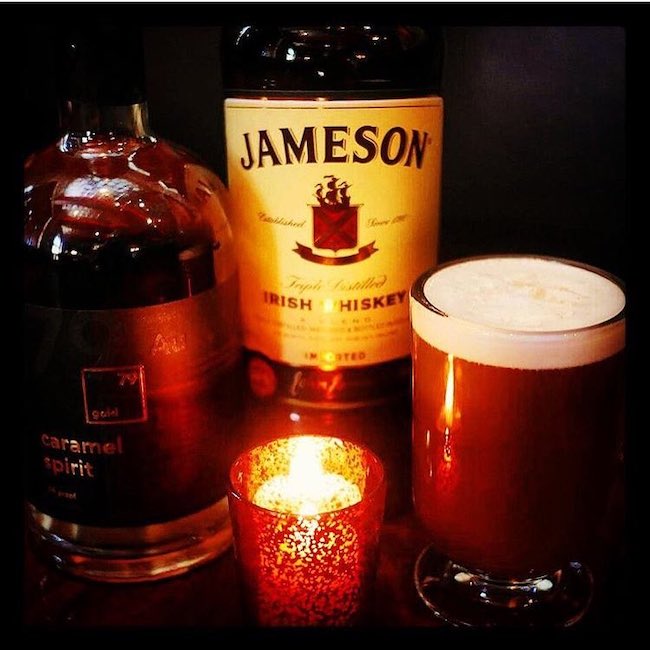 Shady Lady in Downtown Sacramento is no newcomer to the cocktail game. They’ve been turning out craft cocktails for more than a decade. The 1920s speakeasy-style hotspot is intimate and cozy, the perfect venue for sipping a “Netflix & Chill,” which features coffee, Jameson, salted caramel Kahlua and whipped cream. Another cold-weather drink is “On Decc,” with rye and citrus clove liqueur, garnished with dried apple and a cinnamon stick.

Winters is an apt spot for wintery beverages, and there’s nothing more wintery than the Hot Winters Wonderland at Steady Eddy’s Coffee House. The signature bevvy is a dark chocolate and peppermint mocha made with house-roasted espresso. 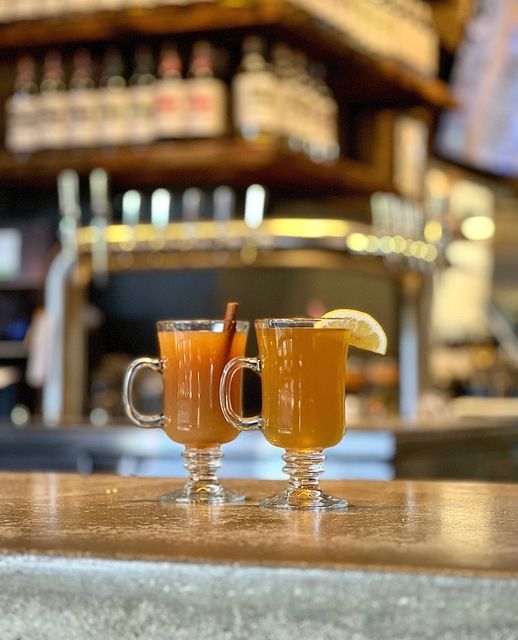 Midtown Spirits in Midtown Sacramento not only crafts its own cocktails, it’s also one of the few craft distilleries in Sacramento. They have a full cocktail menu, but if you’re looking for something to warm your bones, try the cinnamon apple spiced cider or chai hot toddy, both made with house-infused vodka. 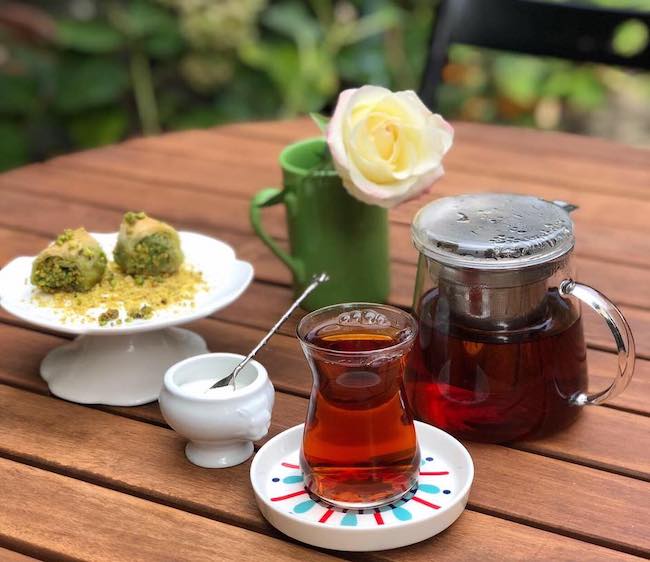 Earl Grey or Oolong? Rooibos or Ceylon? At Tea List in Davis, you can take your pick from dozens of hot teas from all corners of the globe, including black tea, green tea, white tea, oolong tea and yerba mate, which you can sip from dainty little porcelain cups. They also offer English-style high tea, which comes with tea sandwiches and pastries. 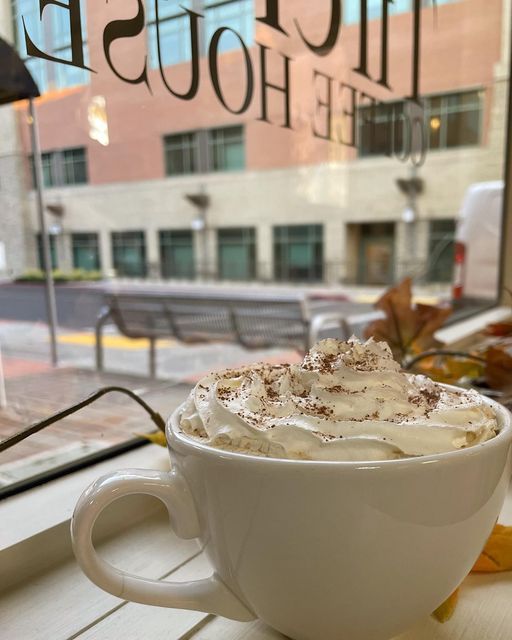 Tiferet Coffee House is an independent, women-owned coffee shop in East Sacramento. While most people come here for their lattes and cappuccinos, they also have quite a following with their spicy chai latte. In fact, it’s a great way to keep yourself warm on a cold winter day! They also have seasonal offerings, such as butter rum chai and pumpkin spice. 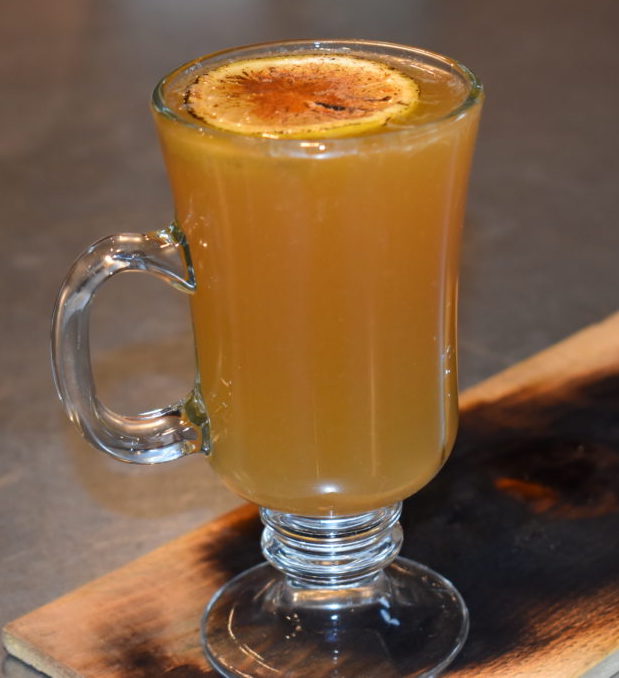 The hot buttered whiskey is just the start of cozy cocktails at 105 Noshery in Roseville. It has brown butter-washed bourbon and toasty spices like cinnamon and clove. They also have spiked apple toddy with brandy, cider and spices, and the tiki coffee, with spiced rum and brown sugar.