Distilleries In & Around the Sacramento Area
July 22, 2022

Distilleries In & Around the Sacramento Area

The greater Sacramento area has its share of craft breweries. And local wineries. But it also has a growing number of craft distilleries, turning out spirits like vodka, gin, rum and whiskey. These spots offer tastings and cocktails, as well as full restaurants where you can make a day (or night) of it. Following are some of the local distilleries in and around the greater Sacramento area to check out. 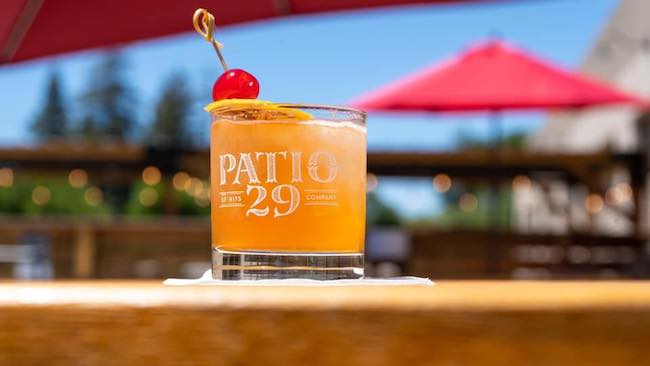 The first and only craft distillery in Yolo County, this spot in Winters is turning out vodka, gin, rum and whiskey. They also offer flavored whiskeys such as black cherry and cinnamon. They serve tasting flights and cocktails, as well as small bites and salads. 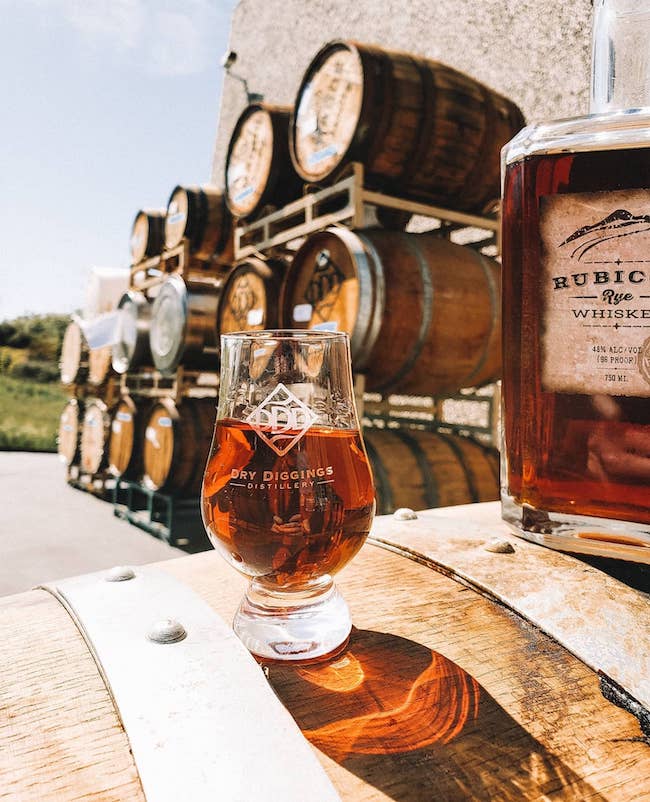 This family-operated distillery in El Dorado Hills produces spirits under their own brand as well as Amador Distillery. Products include vodka, gin, whiskey, bourbon, brandy, and rum, among others. They have several flight options available and you can pick and choose your samples. 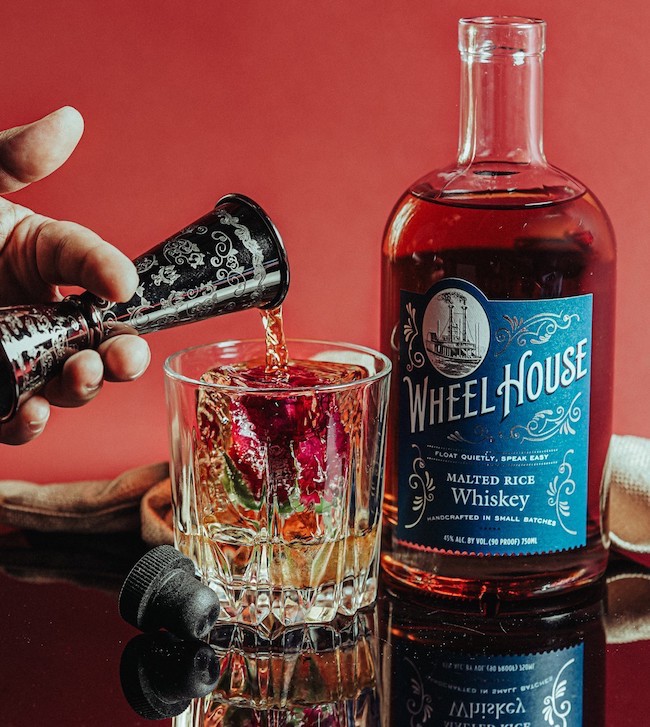 This small-batch micro distillery in the Barrel District of Rancho Cordova uses a hand-fabricated still to turn out American-style gin, vodka, bourbon, absinthe, and rice and corn whiskey under the Wheel House brand. They also produce a seasonal Applejack, made from local apples grown in the Apple Hill area. You can order single tastes or have them mixed into cocktail form. 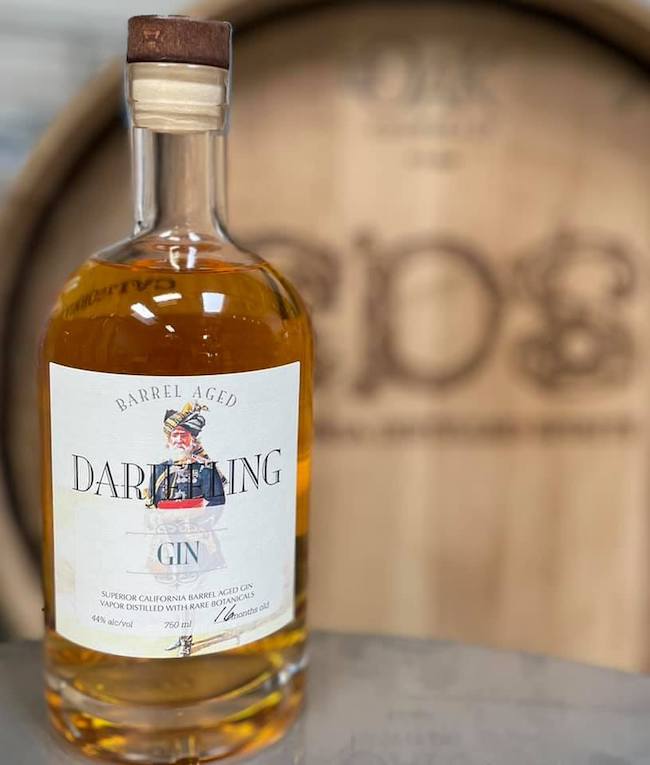 Up in Auburn, this craft distillery is producing award-winning gin, whiskey, bourbon and brandy with flavors such as pear and blood orange. They are open on weekend afternoons for tastings and they offer cocktail specials, or you can bring a bottle home to enjoy. 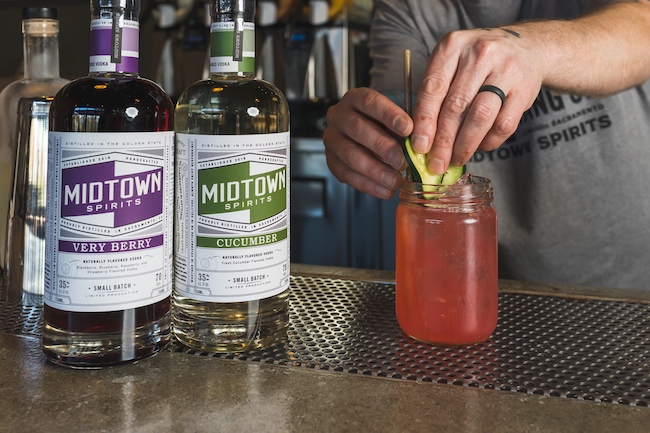 One of the first distilleries within the city limits since Prohibition, this craft distillery in Midtown Sacramento produces gin, vodka and cold-brew coffee liqueur. They also produce infused vodkas, with flavors such as berry, cucumber and dill pickle. They offer a wide range of craft cocktails as well as slushies, and their onsite eatery serves bar bites, sandwiches and weekend brunch. 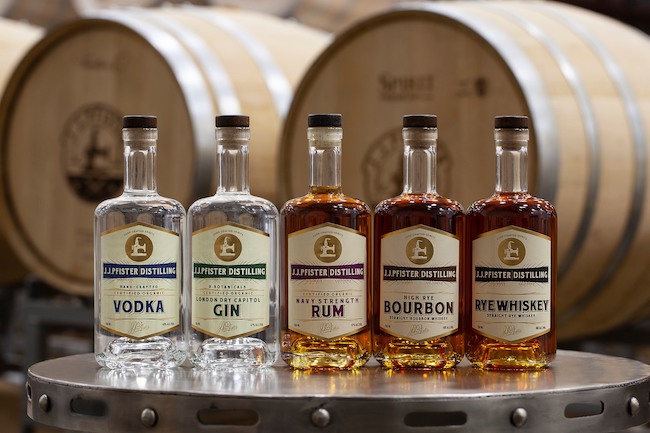 Named for a successful 19th-century knitting business, J.J. Pfister is a distillery, tasting room, restaurant and museum wrapped up in one! Its tasting room in Rancho Cordova offers flights of its spirits, which include vodka, gin, rum, whiskey and brandy, which can also be served in cocktail form. They also have a restaurant, dishing up sandwiches, salads and brunch on the weekends. You can take a tour of the facilities or check out the knitting factory museum. 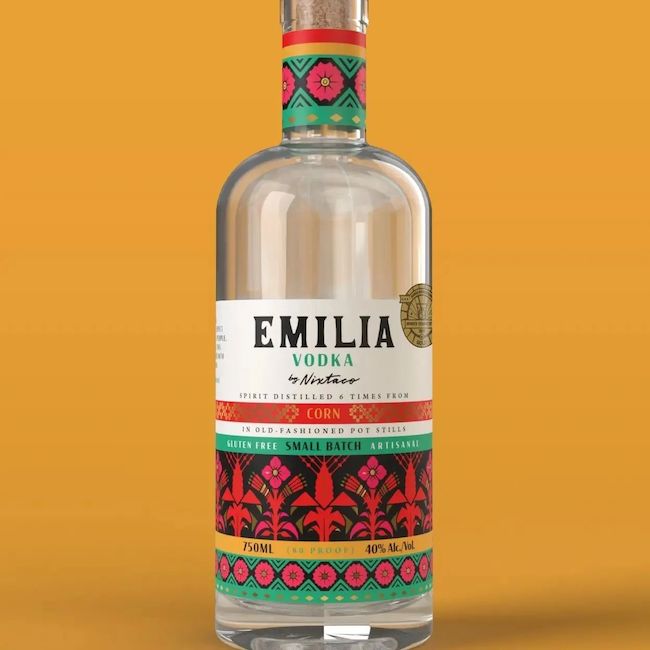 This Michelin-recognized Mexican restaurant in Roseville has expanded operations to produce its own brand of spirits. They are currently offering vodka, with other spirits slated for the future. They also serve cocktails, including the requisite margarita. Food options include a range of street tacos, including vegan options.