Things to Do This St. Patrick’s Day in the Greater Sacramento Area
March 11, 2022

Things to Do This St. Patrick’s Day in the Greater Sacramento Area 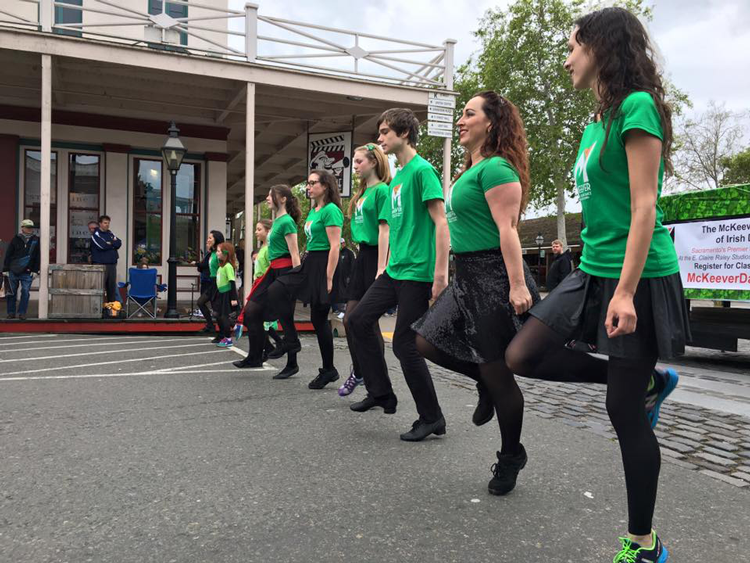 St. Patrick’s Day comes to Sacramento early this year, with a parade and festival to be held Saturday, March 12 in Old Sacramento. The event kicks off at noon with a vendor village, featuring locally made products and food. From 12–5, live bands will perform on the ShamROCK stage. The parade itself begins at 1, winding through the streets of Old Sac. 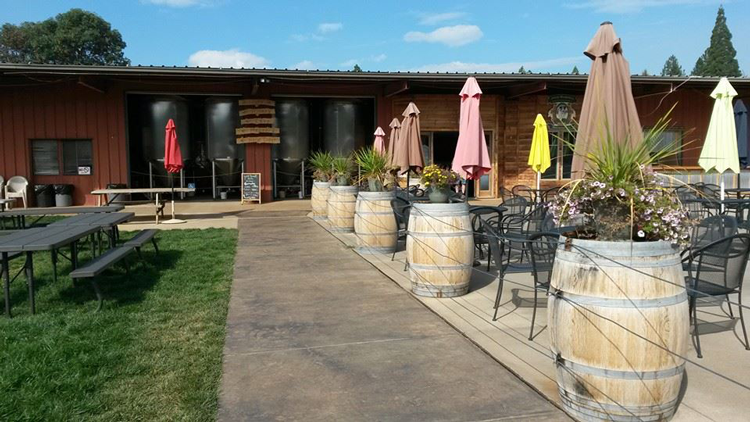 Head to Jack Russell Brewing in Camino and browse the selection of locally made artisan goods at the St. Patrick’s Day-themed vendor fair! The event will be held 12­–5 p.m. March 12­–13 and will feature everything from handmade soaps to baked goods to jewelry. Best of all, you can throw back a pint or two while you shop!

This special adults-only river cruise departing from Old Sacramento at 8:30 p.m. March 12 & March 19 celebrates all things St. Patrick’s Day! There will be St. Patrick’s Day décor and a special cocktail, plus a live DJ. Guests are encouraged to wear green. There’s also an afternoon “Sights and Sips” cruise and an “Alive After Five” cruise earlier in the evening. 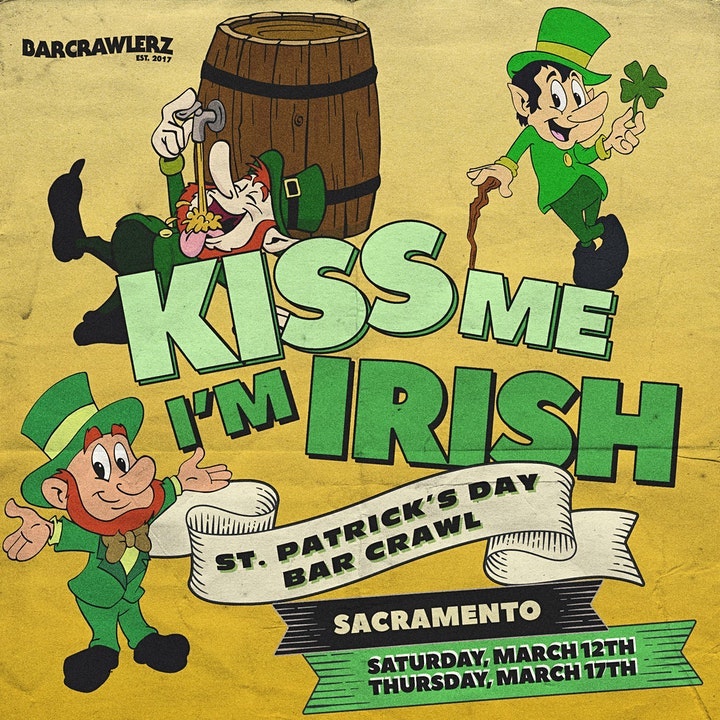 Another pub crawl in Midtown Sacramento, this one is held on two days: Saturday, March 12 and Thursday, March 17. It hits half a dozen bars, all of which are offering specials on festive drinks such as green beer and Irish bucks. The party kicks off at Flatstick Pub, and wristbands get you into participating bars with no cover. 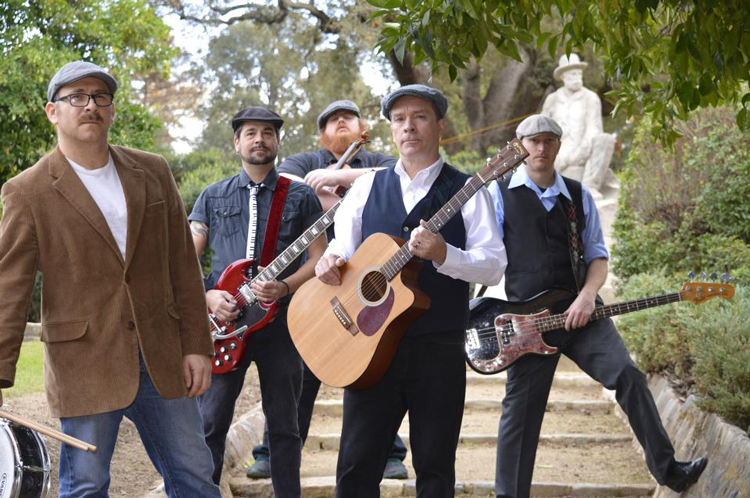 This day-long celebration in Woodland is hosted by Father Paddy’s Pub, a traditional Irish pub that serves up traditional dishes like Irish stew, shepherd’s pie and corned beef & cabbage. The festivities begin at 9 a.m., with the street party kicking off at noon with live Irish & Celtic music by Stout Rebellion, Blame the Whiskey and One Eyed Reilly. Down the street, Thirsty Goat is also hosting a St. Patrick’s Day party with drink specials and a DJ. 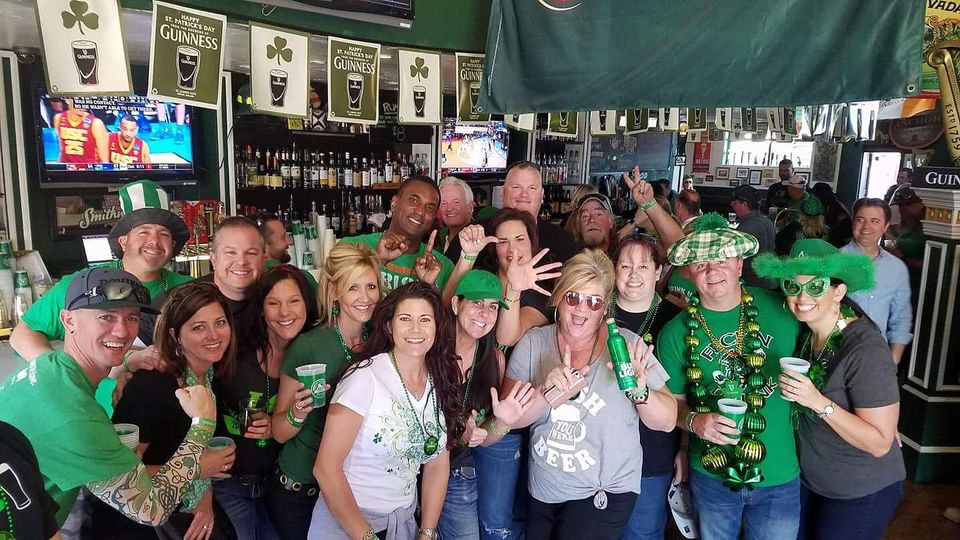 The Boxing Donkey is a popular Irish pub in Roseville, so it’s no wonder they put on an over-the-top party on St. Patrick’s Day. Doors open at 8 a.m. (yes, in the morning!), with live music starting at 9:30 a.m. Irish beer and drinks will be flowing, and Irish-themed dishes such as corned beef tacos and Irish nachos will be available. 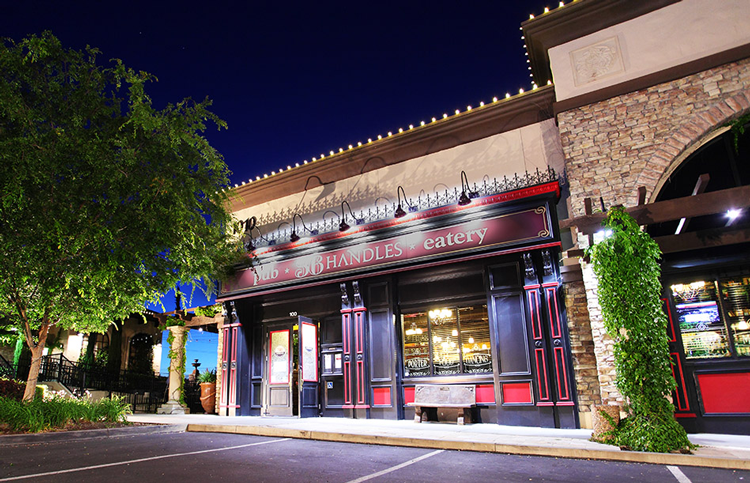 Hosted by 36 Handles Pub in El Dorado Hills, this epic event will be held 10 a.m.–7 p.m. March 17–20, so you’ll have all weekend to celebrate! The family-friendly party will include outdoor games, a balloon artist and face painting for the kids, plus Jameson flights and Irish beer for mom and dad. There’ll also be tons of giveaways and prizes, not to mention pipes and drums and Irish dancers. 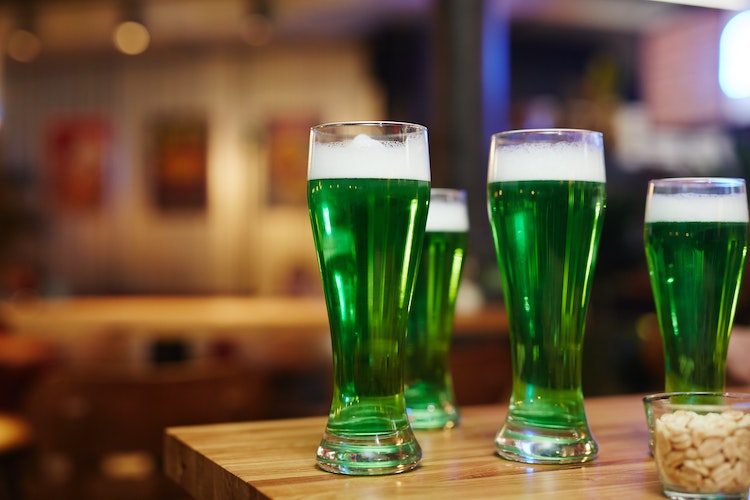 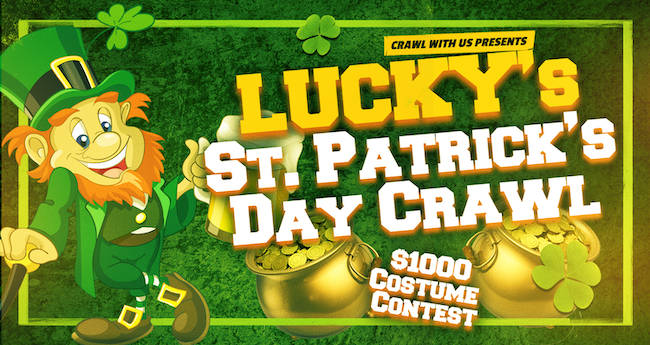 Photo courtesy Crawl With Us

Kicking off at the Zebra Club in Midtown Sacramento, this raucous pub crawl hits more than a dozen hotspots between 4­–10 p.m. on Saturday, March 19. Tickets include two drinks, food and drink specials, cover charges at select venues, and a custom badge and lanyard. There’ll even be a costume contest for the most festive getup. 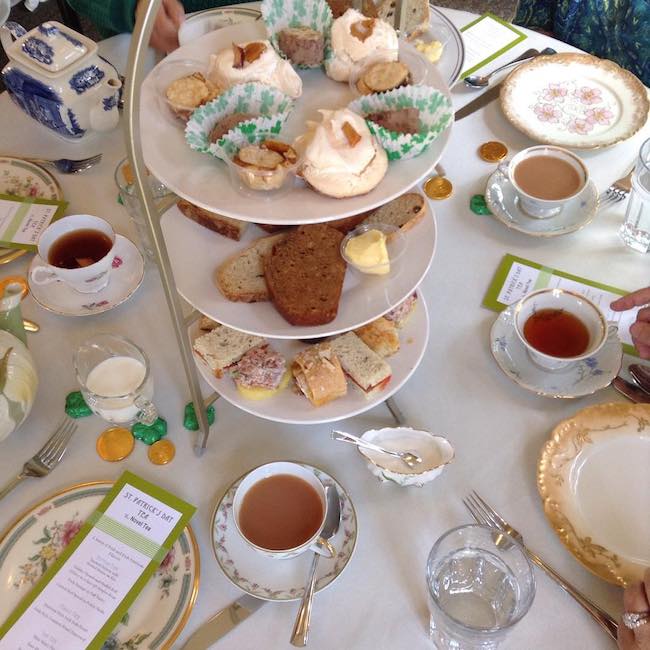 This annual event at the Sierra 2 Center in Curtis Park hosted by The Novel Tea features a menu of traditional bites, such as bacon and leek tarts, Guinness bread, mince pies and shortbread cookies, not to mention a selection of Irish teas! This year, they’re offering the tea to-go. Pickup is March 19 between 12:30­–1:30 p.m.