Top Things to Do in Auburn, CA

What do great breweries, a thriving arts scene, outdoor adventures and Gold Rush history have in common? They are all the major draws of Auburn! Located in Placer County, this charming town has something for everyone, whether you’re visiting for a day or making it your home.

Although quaint and quiet, Auburn has all the amenities of a larger city: great restaurants, wineries, farmers’ markets and shopping. Following are some of our favorite things to do in and around the Auburn area. 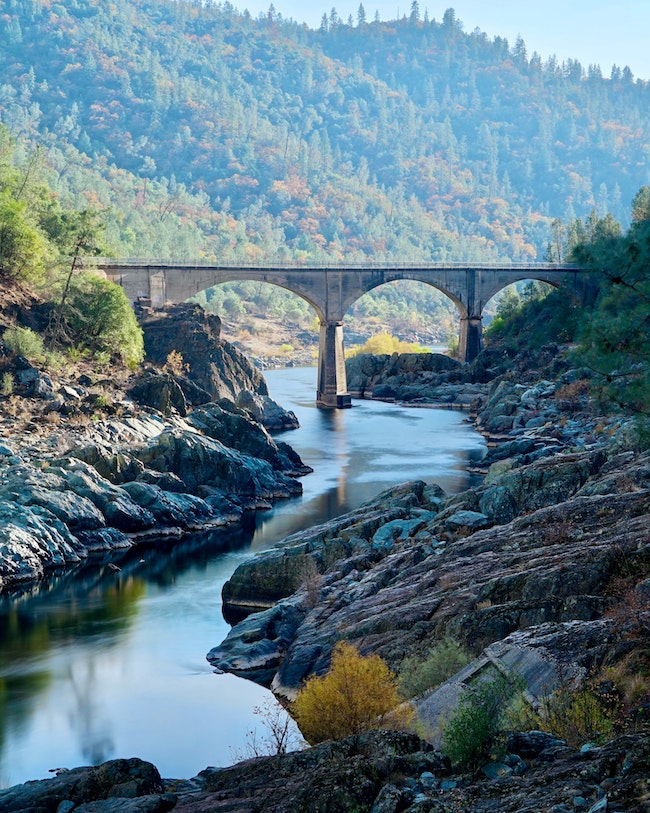 In the heart of the Sierra foothills near the American River Canyon, Auburn is an outdoor lover’s paradise. In fact, it’s home to the Auburn State Recreation Area, which has miles and miles of trails for hiking, bike riding and horseback riding. Area lakes and rivers (including the North and Middle Forks of the American River) are popular for kayaking, whitewater rafting, boating, swimming and fishing. Another popular spot is within Hidden Falls Regional Park, which has multi-use trails, a swimming hole and, of course, an impressive waterfall. Plus, Auburn is just over an hour away from Tahoe-area ski resorts (and it occasionally gets its own dusting as well). 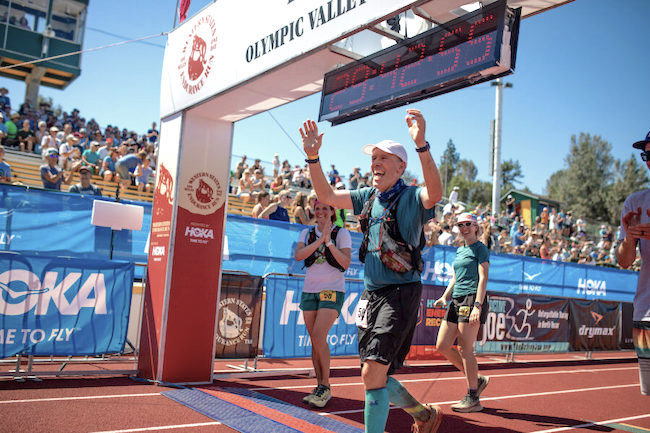 Did you know Auburn is known as the Endurance Capital of the World? It’s home to more outdoor endurance events than any other community in the world, and hosts world-renowned events such as the Western States 100-mile Endurance Run, the Way Too Cool Endurance Run, and the Tevis Cup, a 100-mile ride for equestrians founded in 1955. Auburn also has the Auburn Bike Park, with jumps and pump tracks for kids and adults alike, as well as several golf courses.

Find Homes for Sale in Auburn

Step Back in Time 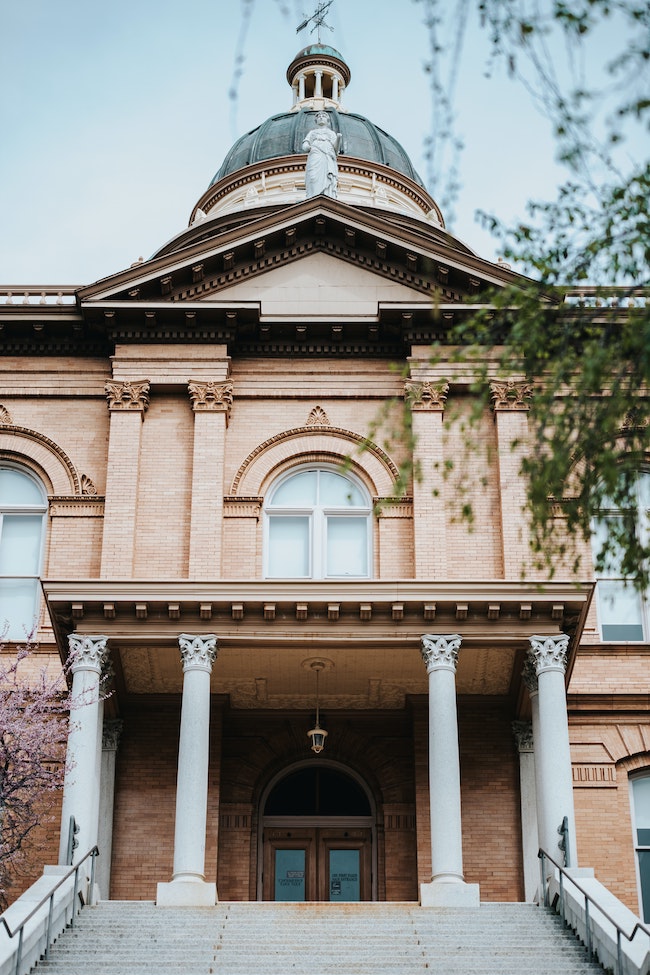 Auburn is rich in Gold Rush history, so much so that the entire town is named a California Historic Landmark! But its history goes back much further than when the first gold miners arrived in 1848. For centuries, the Nisenan called the area home. Many Native American artifacts are on display at the Placer County Museum, located in the old courthouse. You can learn all about the Gold Rush at the Gold Rush Museum, which has a replica mining tunnel and indoor panning stream for kids. The Bernhard Museum Complex is a snapshot of days gone by, with 19th-century wagons and a furnished Victorian-era farmhouse. Old Town Auburn is a living museum itself, with turn-of-the-century buildings. You can take a self-guided walking tour or join in a ghost tour — if you dare. 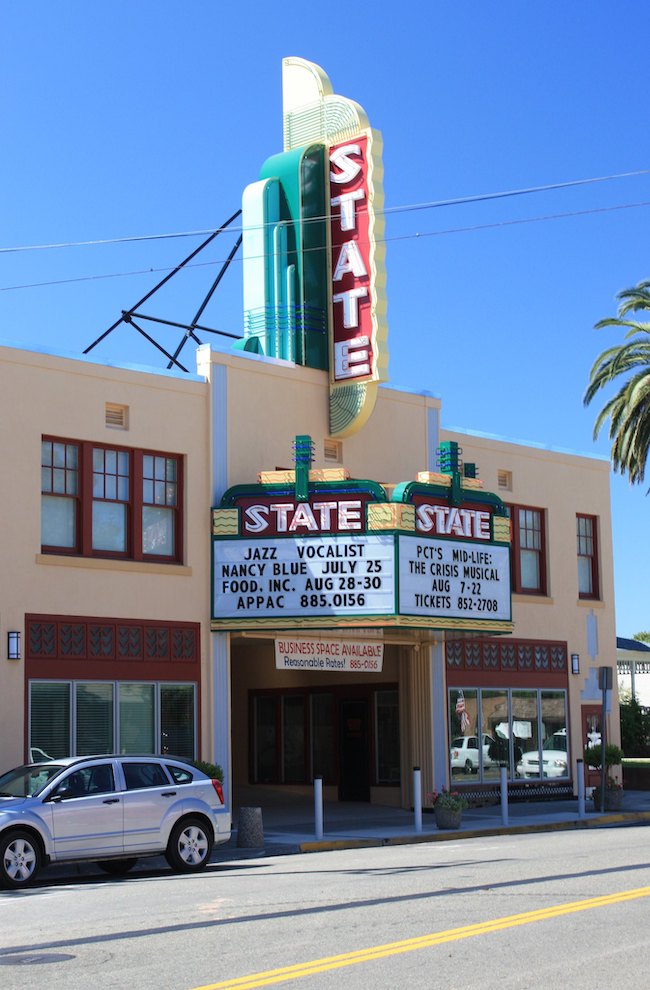 Auburn is an arts-centered community that prides itself on its talented, creative artists. In addition to the many art galleries around town, Placer Arts holds several events throughout the year, including studio tours, art walks, artist receptions and more. The Auburn Old Town Gallery is an artist collective that showcases everything from paintings and ceramics to photography and jewelry. They also host classes and workshops.

In addition to visual art, Auburn is also well-regarded for its performing arts. The Auburn State Theatre hosts classic film screenings, concerts and performances by its in-house theater company. Auburn also has its own symphony, whose community orchestra performs throughout the year. In the summer, you can hear live music for free at locations around town. 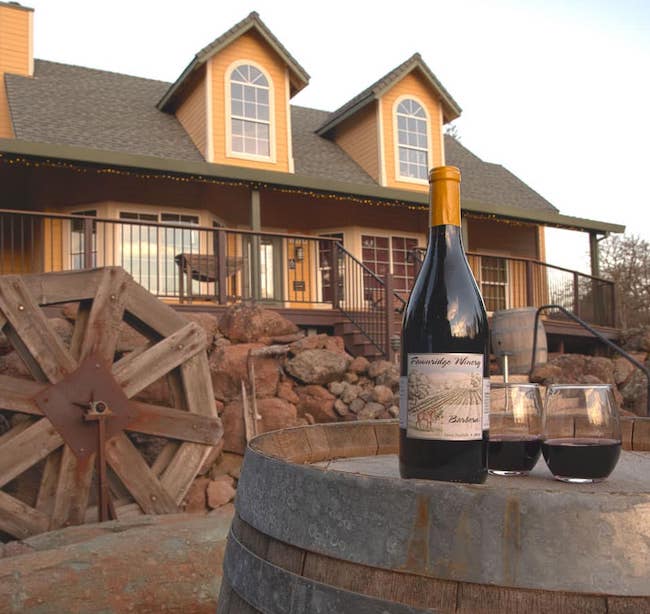 Auburn has a buzzing craft beer scene, with local breweries turning out everything from pilsners to pale ales. Some spots to consider include Crooked Lane Brewing Company, which hosts trivia nights, comedy and live music; Knee Deep Brewing Co., known for West Coast-style, hop-heavy IPAs; and Moonraker Brewing, which has a daily food truck and a band every Friday. The Auburn area also has a burgeoning wine scene. Warm summer days cooled by evening mountain breezes mean Italian varietals and Syrah do well here. Taste them all at Fawnridge Winery, Lone Buffalo Vineyards or Mt. Vernon Winery, among many others.

Have a Great Meal 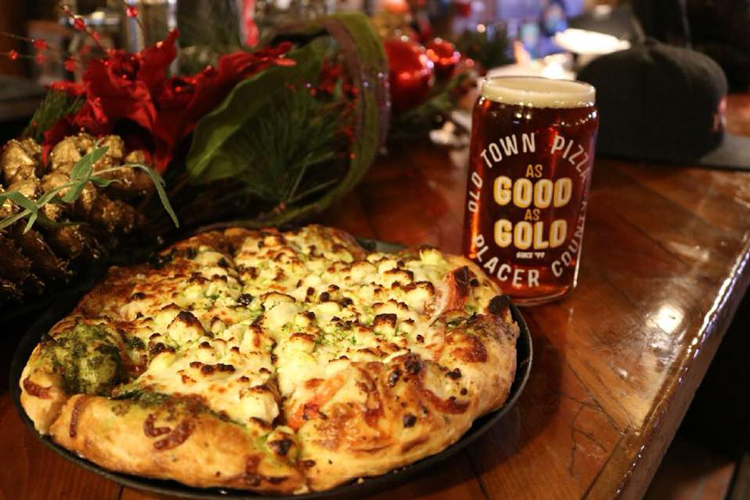 Hungry yet? Auburn has no shortage of great restaurants. A few to consider are Old Town Pizza, which serves colossal pizzas, salads and sandwiches; Auburn Alehouse, which offers award-winning craft brew alongside elevated pub fare like burgers, sandwiches and tacos; and Nancy’s Café, which has stick-to-your ribs breakfasts. For something a bit more upscale, try Monkey Cat, which has inspired seafood and meat dishes, or Restaurant Josephine, which features refined French cuisine.

Find Homes for Sale in Auburn

Whether you’re hitting the trails or learning about local history, Auburn is a great place to visit. If a day trip just isn’t enough and you’d like to put down roots here, you’d be in good company. Auburn has been named one of the Top 100 Small Towns in the U.S. The area has a diverse range of housing options, from family-friendly neighborhoods to country estates with room to roam. Find Homes for Sale in Auburn and make your dreams of foothills living a reality!