The Best Things to Do in Land Park and Curtis Park
January 21, 2022

The Best Things to Do in Land Park and Curtis Park

With their leafy, tree-lined streets and quaint historic homes, Land Park and Curtis Park are two of the most desirable neighborhoods in Sacramento. Located just south of downtown, these charming, family-friendly areas have plenty to do, from enjoying the outdoors to dining at local restaurants. They are both tight-knit neighborhoods with a strong sense of civic pride, which is reflected in their many community events held throughout the year. Following are some of the best ways to spend your time in Land Park and Curtis Park.

To the west of Land Park and Curtis Park is the Sacramento River, which gives both residents and visitors alike easy access to this scenic natural wonder. The Sacramento River Bike Trail winds its way from Old Sacramento to South Land Park for nearly 10 miles, offering views of the riverside landscape and passing through Miller Park, a popular spot for boaters. 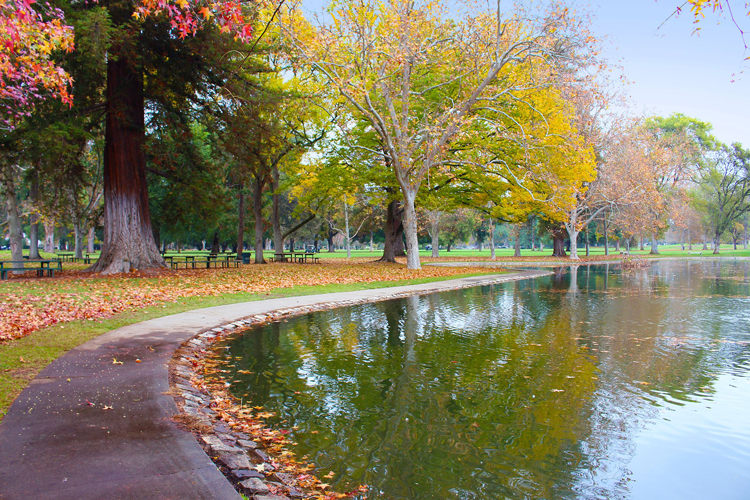 Land Park’s crown jewel is its namesake, William Land Park, another outdoor treasure. An expansive public park that hosts community events and festivals, it also has an established jogging trail, fishing pond, shaded picnic areas, play areas for the kiddos and a 9-hole public golf course. The long and narrow Curtis Park is another great hangout spot nearby, with a perimeter walking trail, tennis courts and basketball.

Be a Kid Again 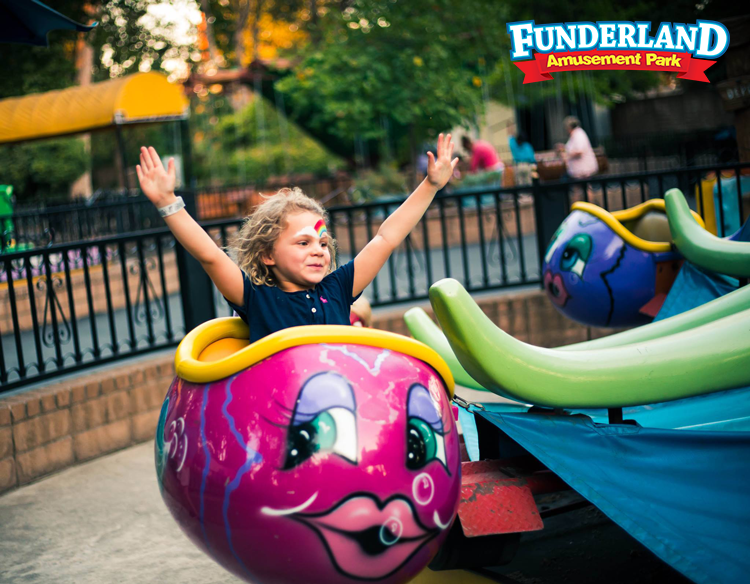 Your kiddos can let loose at Funderland, a pint-sized adventure park for the 10-and-under set, with mini-sized roller coasters and other thrill rides. Fairytale Town is another popular attraction, and it’s been enchanting little ones for more than 60 years! The storybook-themed amusement park has 25 play structures based on nursery rhymes and fairytales, a friendly flock of farm animals, two performing arts stages and several gardens. 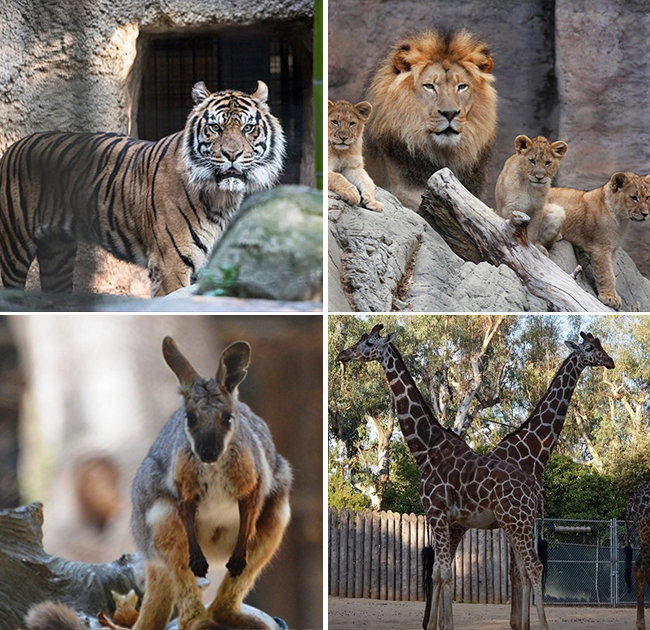 Land Park is also home to the Sacramento Zoo, with more than 140 species of animals from across the globe, from African lions to Madagascar tree boas to Sumatran orangutans. The zoo also has a climbing wall, carousel and train to explore, and hosts special events throughout the year, such as overnight campouts, holiday celebrations and – for mom and dad – wine and beer tasting. 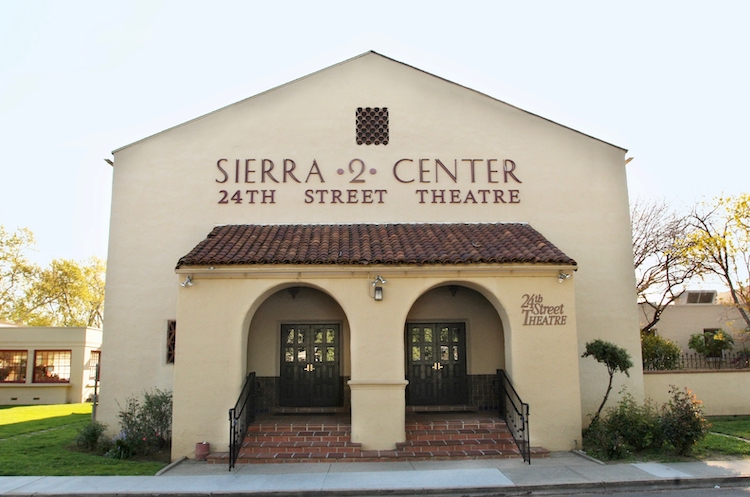 The Sierra 2 Center is a community center in Curtis Park that hosts a variety of classes and events. Learn how to meditate, practice yoga, study swordsmanship or get fit with Zumba or ballet. The kids can even learn how to paint, take a Taiko drumming lesson or study Spanish or Italian. The center is also home to the 24th Street Theater, which hosts dance performances, concerts, comedy acts and plays. Other events put on by Sierra 2 include a Curtis Park home tour, an outdoor summer concert series and artisan fairs.

Get in Touch With Your Artsy Side 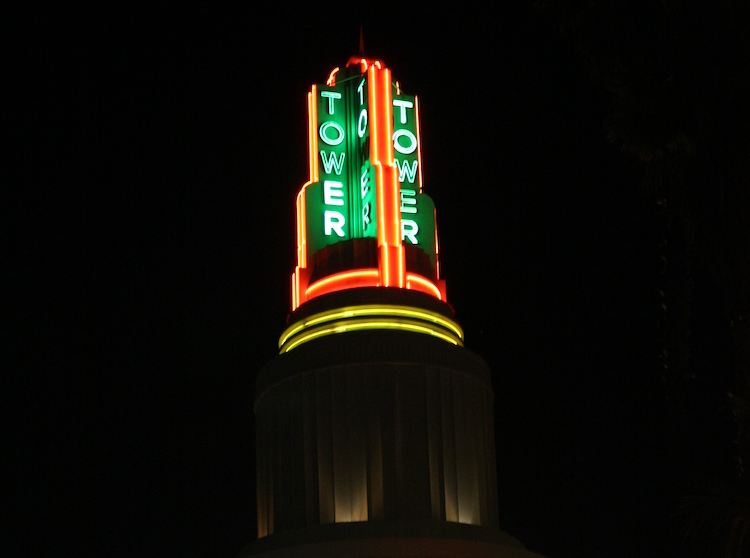 The Tower Theatre is a Sacramento landmark, its iconic neon sign overlooking the city. Film lovers from across the greater Sacramento area come to the Tower to catch the latest indie and foreign films, as well as classic movies from the Golden Age to today. The Tower also hosts film festivals centered on everything from film noir to anime. The Sierra 2 Center has an open art studio and dance classes for adults. The Sol Collective Arts and Cultural Center hosts art and cultural programming to support under-represented groups in our community. 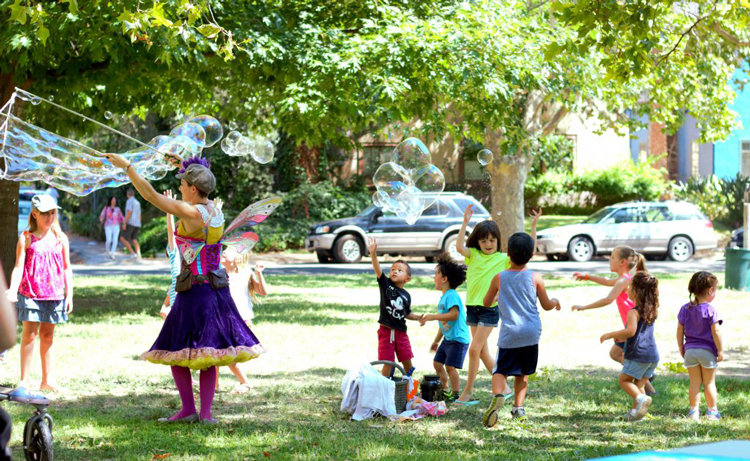 There’s a strong sense of community pride in both Land Park and Curtis Park, and both hold numerous events throughout the year. Land Park hosts several big races, as well as food festivals, brewfests and the annual Shakespeare Festival at Sacramento City College. In Curtis Park, you can take a home tour, enjoy an outdoor summer concert or pick up locally made crafts at an artisan market. 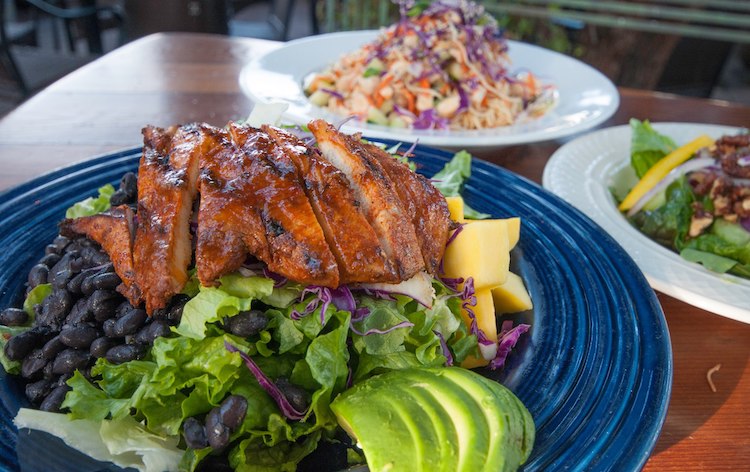 Hungry? Both Land Park and Curtis Park have plenty of restaurants to satisfy your craving. Tower Café, next door to the Tower Theater, is an eclectic restaurant with dishes from all corners of the globe. Selland’s on Broadway has a large outdoor patio and dishes to suit any taste, from burgers and sandwiches to pizza and salads. Taylor’s Kitchen offers upscale seasonal dining and has an on-site gourmet market. Casual, family-friendly Dad’s Kitchen is known for its bacon-crusted burger patties, made famous by Diners, Drive-Ins and Dives. In Curtis Park, Hop Gardens serves Neapolitan-style pizza alongside local craft beers.

Throw Back a Pint (or Two) 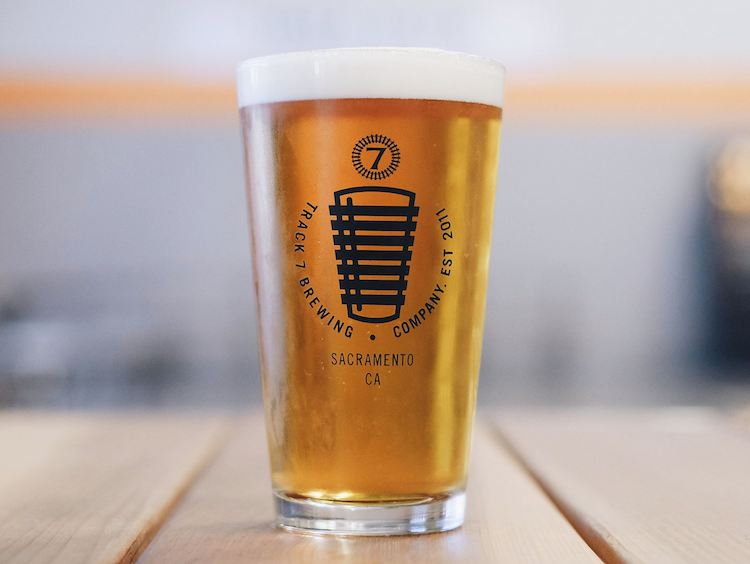 Speaking of beer, both Land Park and Curtis Park have several craft breweries. One of Sacramento’s most well-known breweries is Track 7, which pours its award-winning brews — such as Panic IPA and Bee Line Honey Blonde — in a kid- and dog-friendly warehouse near Sac City College. On Broadway is New Helvetia, which serves its lagers, IPAs and stouts out of a historic brick building complete with outdoor Biergarten. Pangaea in Curtis Park has a selection of international brews alongside upscale pub fare, while Two Rivers Cider features gluten-free pints with flavors like mandarin and blackberry. Fountainhead Brewing Company is another Curtis Park hotspot, with several IPAs and other pours on tap. 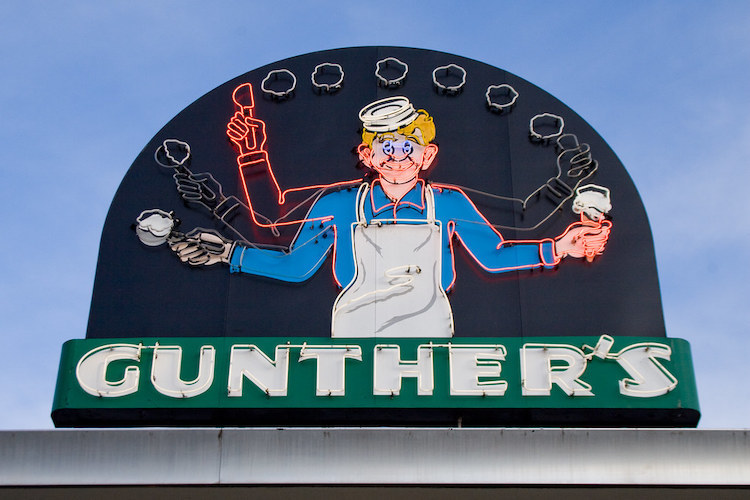 Land Park and Curtis Park are home to several of the city’s most popular ice cream shops. Gunther’s has been serving its house-made ice cream from its Franklin Blvd. shop since the 1940s! In fact, its building is recognized as a historic landmark. But what brings locals to Gunther’s is its hand-crafted ice cream, with flavors such as Swiss orange chip and lemon custard. Another old-fashioned ice cream parlor is Vic’s, located on Riverside Blvd. Also in operation since the 1940s, Vic’s serves house-made ice cream such as cherry amaretto and raspberry ribbon as well as classic lunch counter items such as egg salad sandwiches and BLTs. If ice cream isn’t your thing, but you still have a hankering for something sweet, check out Freeport Bakery. It’s THE place to go for special occasion cakes, pies and other desserts.

There’s little doubt that Land Park and Curtis Park are great places to live. The residential neighborhoods are quiet, charming and are awash in rich foliage and mature trees. Both neighborhoods offer a variety of homes, many of which have a rich history and have been passed down from generation to generation. From California Bungalows to Spanish Revival, Storybook to Tudors, or even new construction, you’ll find every home style imaginable. Whether you’re looking for homes in Land Park or homes in Curtis Park, you’ll be impressed by their sophisticated charm and elegance.

May 13, 2022 Save on Gas With These Staycation Ideas Near Sacramento
May 6, 2022 Mochinut: Mochi Donuts ( & Traditional Donuts!) in the Sacramento Area