Buying vs. Renting: What are the Benefits?

Buying a home is a quintessential part of the American dream — the idea that anyone, regardless of background, can prosper. Owning real estate is one of the best ways to build wealth long-term, so naturally, home ownership has long been regarded as the ultimate goal for many Americans. But does it still hold true? Is buying better than renting?

Shifting markets and societal changes have upturned this long-held belief. After all, not everyone subscribes to the idea that the white-picket fence equates to an idyllic life. Success means different things to different people, so naturally, home ownership isn’t necessarily right for everyone.

But how to decide? There are many factors to consider, affordability being the most obvious. But lifestyle, family and work also impact the decision to buy. Following are some of the most important elements to consider when deciding whether to rent or buy a home. 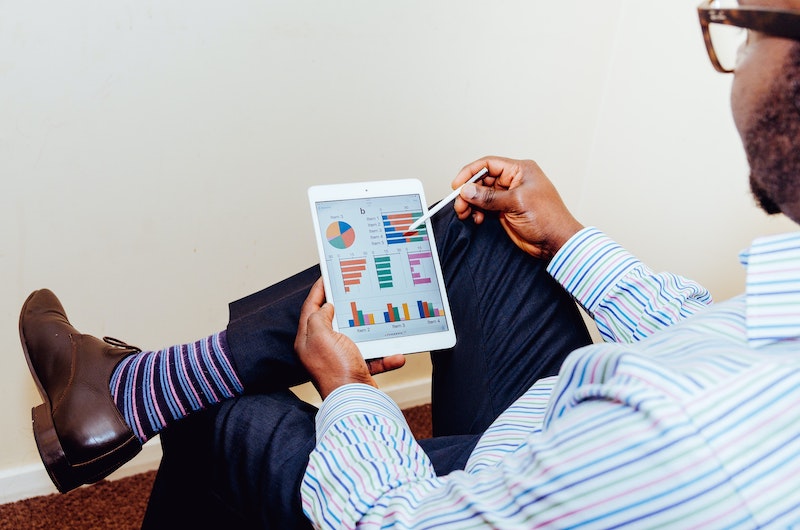 The most important question to ask yourself when deciding whether to buy a home is whether you can afford it. It seems like a simple question, but in reality, it’s much more complicated. Potential home buyers should have a thorough look at their finances, including their income, debt-to-income ratio, savings, assets and investments. There are hundreds of loans available to buyers, including specialty loans for first-time buyers and veterans. Down payment requirements can vary from lender to lender, but generally speaking, a 20 percent down payment is the norm, and can save money on mortgage insurance. There are calculators online that can help you determine how much you can afford.

Find Homes for Sale in Sacramento

Ownership as an Investment

Real estate ownership has long been considered the most solid of long-term financial investments, and it is often part of a well-rounded portfolio. The benefit to home ownership, of course, is two-fold: not only is the value of the home likely to go up over time, but buyers also get the added benefit of having a place to live, thus saving on rent.

That said, not all experts believe buying a home is a good investment. In many markets, home values appreciate over the decades. But appreciation isn’t guaranteed, and in some markets, home values only increase at the rate of inflation. In addition, a home isn’t an investment if you don’t plan on selling it, or if you take out equity. Also, the cost of home ownership — maintenance, taxes, utilities — all chip away at the bottom line. However, there are significant tax advantages to home ownership, so that should be considered as well.

Find Investment Properties for Sale in the Sacramento Area

Home ownership typically provides more stability than renting. Renters are often at the mercy of their landlords, who may decide to raise rents, remodel or sell their properties, leaving residents without a home. Home buyers, on the other hand, decide if and when they want to move. In most cases, monthly payments stay the same throughout the life of the mortgage.

In addition to financial security, home ownership is also believed to offer psychological security as well. Perhaps due to the longstanding reverence for property ownership, many home owners feel a sense of pride in the fact that they own something that’s all theirs. Home owners aren’t under the thumb of landlords, meaning they can paint, nail, remodel and update to their heart’s content. There’s also a strong sense of community in neighborhoods where the majority of homes are owner-occupied.

Most people in the United States own their homes — around 65 percent, a number that has remained steady for decades. But home ownership isn’t for everyone. In fact, it may be a hinderance to some people, especially those who travel frequently, change jobs often, or simply want the flexibility that comes with renting. Some don’t want the stress or responsibility of home maintenance, or would prefer to spend their money elsewhere. In fact, some studies have shown that home ownership doesn’t necessarily translate to contentment, as people may not want to give up luxuries such as dining out, vacations and new cars or clothing in exchange for a house payment. In other words, they don’t want to become house poor.

Another important factor to consider when it comes to buying vs. renting are your plans for the future. The generally agreed-upon rule of thumb is that to make home ownership work, you should commit to living in the home for at least five years. If you predict a job transfer or change in employment status, renting may be the better option. Similarly, if you’re getting married or having children within that time, it’s important to consider whether the home will meet the needs of a growing family.

Market conditions also help determine whether it’s a good time to buy a home. Low interest rates mean mortgage costs are lower, but it also leads to a lack of inventory and more competition from other buyers. This, in turn, means higher home prices. In November, average interest rates hovered around 3.5 percent. In the greater Sacramento area, inventory is low, with an average sales price of $534K. But rents are also high, with the median cost for a two-bedroom apartment over $1,800, a 17 percent jump since this time last year.

In summary, there’s no simple answer as to whether to rent or buy. Many factors should be considered before making a decision. And although a home is typically the biggest purchase buyers make in their lifetimes, it’s a decision that is equally financial and emotional.