We hate to be the bearer of bad news, but summer is soon coming to an end. Although fall doesn’t officially begin until September, the unofficial cap to the summer season is Labor Day weekend — just over two weeks away. Regardless, school is in session in many districts throughout the greater Sacramento area, with many more starting in the coming weeks. Before the first leaves drop and it’s time to swap out shorts and flip flops for sweaters and boots, consider taking advantage of all the summery activities you’ve put off until now. There’s still fun to be had this summer, and the following end-of-summer bucket list can give you some ideas for going out with a bang. 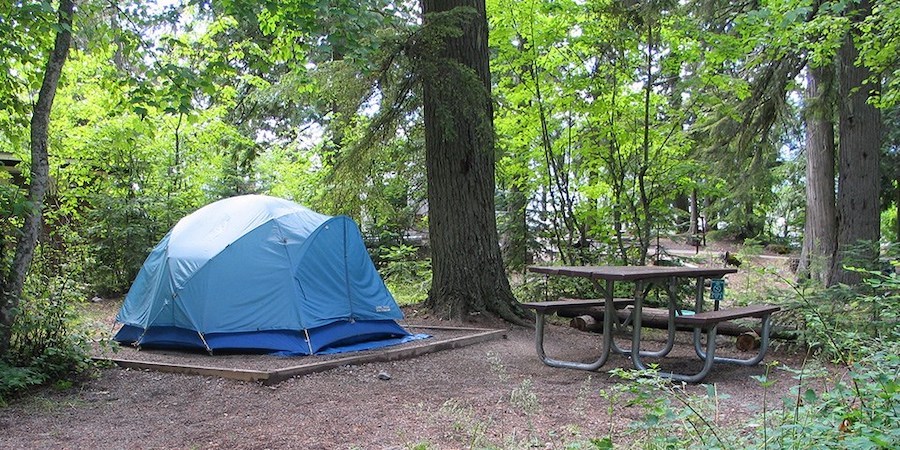 Available camping sites are few and far between this late in the season, but there are a few spots to be had. Some campgrounds close to Sacramento include Scott’s Flat Lake near Nevada City, Sly Park Lake in Pollock Pines, and Union Valley Reservoir in El Dorado County. Don’t feel like heading out of town? Why not camp out in your own backyard? You can sleep under the stars, tell ghost stores and of course, make s’mores.

Go on a Hike 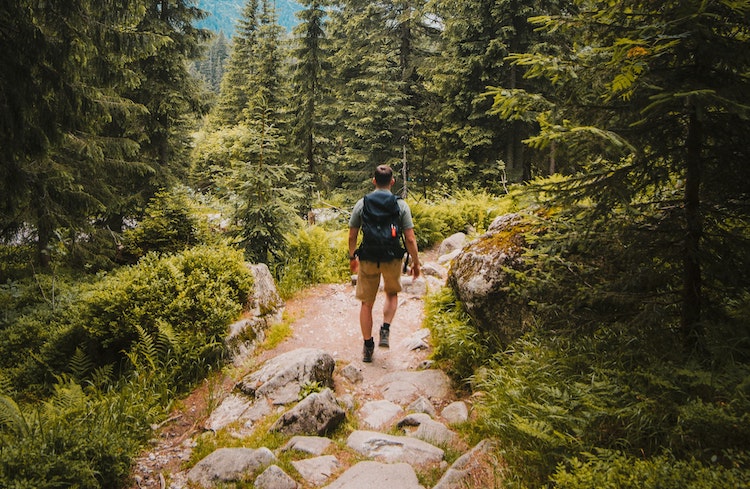 Living in the Sacramento area means you don’t have to travel far to get a dose of nature. There are plenty of scenic hiking trails within our own backyard. Some easy spots include Effie Yeaw Nature Center Preserve along the American River in Carmichael, the Davis Arboretum, a flat, mellow trail that follows Putah Creek in Davis, the Placer Nature Center, with a five-acre preserve near Auburn, and the El Dorado Trail, which stretches from Placerville to Camino. 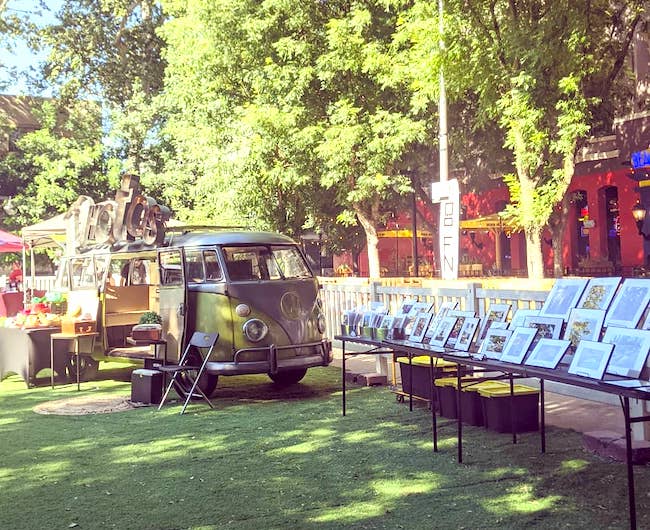 Most of us do our part to shop local, and there’s no better way than to hit up one of the many local makers’ markets around town. From jewelry to body products, artwork to tea, these events are a great place to pick up locally produced goods. Plus, many have food vendors, live music and other entertainment. Some to check out include River City Marketplace, which holds events in downtown Sacramento, midtown Sacramento, West Sacramento and Winters; Thursday night market in downtown Sacramento, which has a DJ; and Davis Craft and Vintage in Davis.

Cool Off With a Sweet Treat 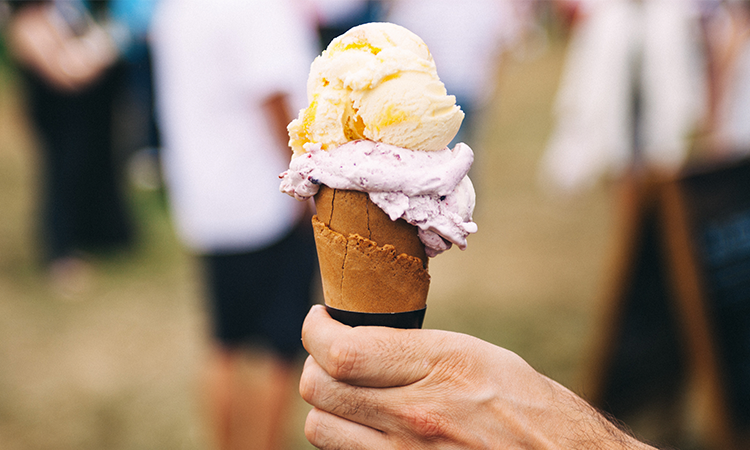 Nothing says summer like cooling off with a frozen treat, and the Sacramento area has no shortage of ice cream shops. Old-school ice cream parlors include Gunther’s and Vic’s. Devil May Care in downtown Sacramento has unique flavors like raspberry pavlova and matcha cookies and cream, and Cià di Gelateria in Folsom has gelato on a stick with flavors like peanut butter or mango. You can also cool off this summer by making your own homemade popsicles! 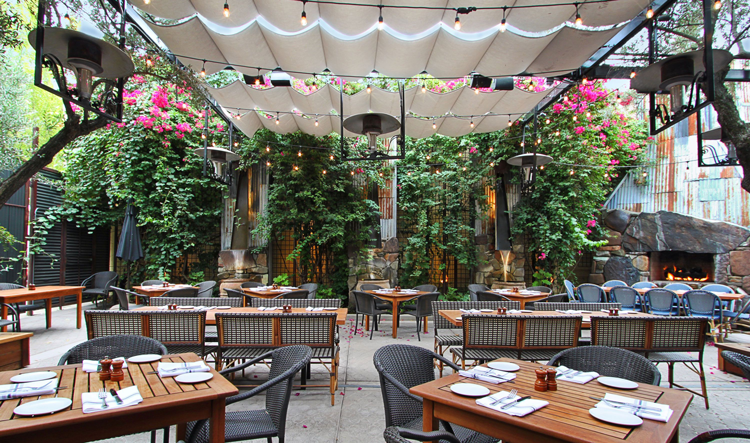 Sacramentans love the outdoors, and many restaurants have designed their spaces with al fresco dining in mind. Many have well-spaced patios with fans and misters to keep diners cool even on the hottest days. Some of the loveliest restaurant patios in the Sacramento area include Paragary’s in Midtown, La Provence in Roseville, Milestone in El Dorado Hills and Selland’s in East Sacramento.

Go to the Drive-Ins 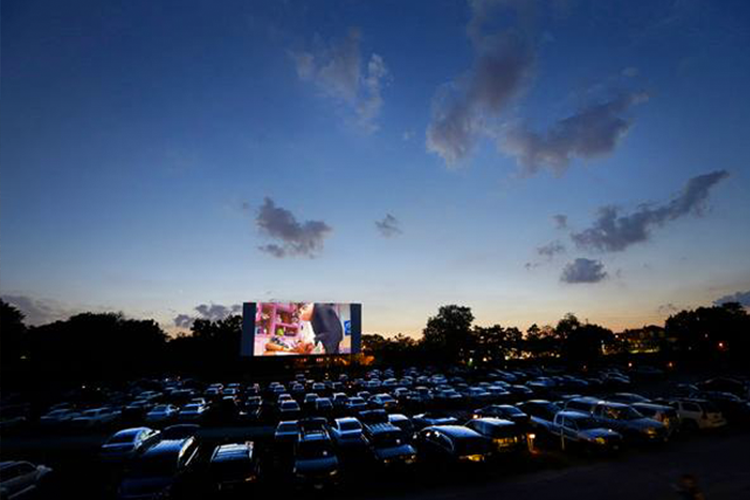 Yes, Sacramento still has a drive-in theater, and yes, it’s actually open. You can catch new releases as well as popular films from past years for just $8.75 per adult and $2 per child. ($5.75 on Tuesdays). Nothing beats cozying up in the back of the car and watching a movie under the stars on a warm summer night. Check the latest showtimes and take advantage of the double feature. 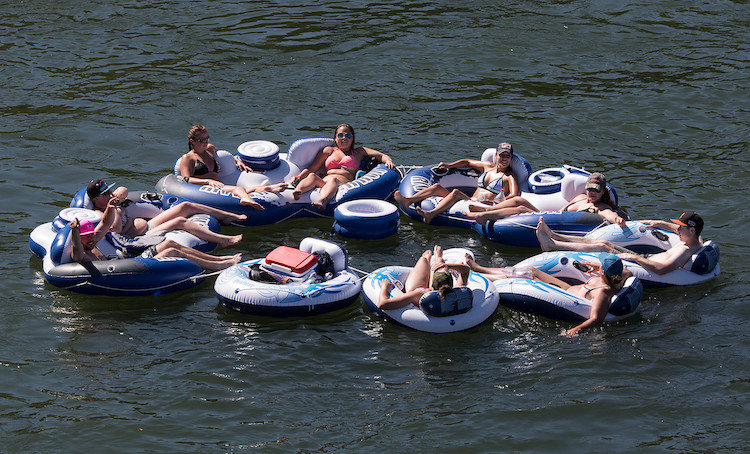 Hitting the river on a hot summer day is a Sacramento tradition! You can bring your own raft or rent one from American River Ranch Rentals in Rancho Cordova or River Rat in Fair Oaks. Bring a few water blasters to battle it out in an epic water gun fight with fellow rafters, stops along the banks to stretch your legs, and admire the scenery from the water. Water levels are low this time of year, but there are still spots in the greater Sacramento area to go rafting or tubing.

Hit up a Food Truck 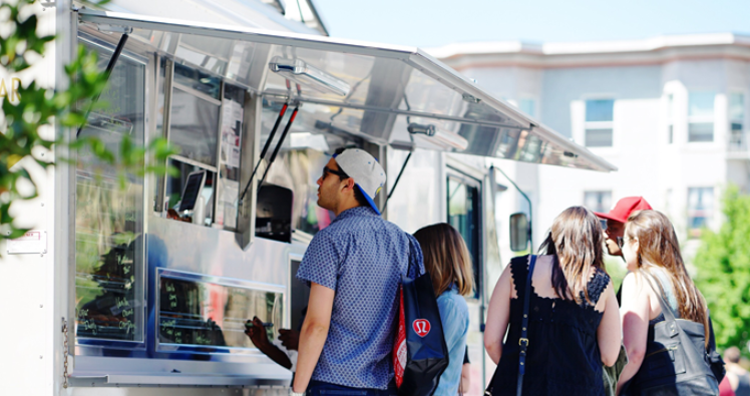 Although food trucks are usually associated with large community gatherings, there are still some small meetups where you can grab a bite. SactoMofo hosts food truck events across the Sacramento area, including Natomas, Tahoe Park, Elk Grove, and Rancho Cordova. Food offerings run the gamut, and include everything from gyros and empanadas to boba and donuts. 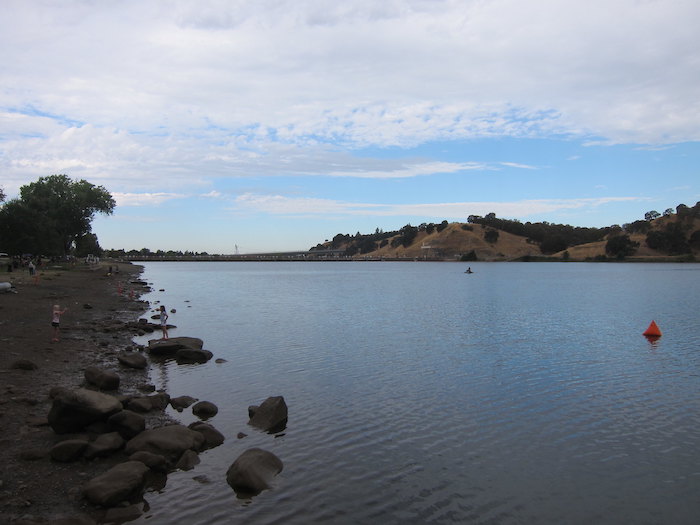 The hot weather isn’t going away anytime soon, so you’ll probably need to find a way to cool off. Sacramento is surrounded by lakes and rivers, and there are plenty of spots where you can relax in the sun and go for a swim. Some spots to consider are the American River Confluence in Auburn, the American River Parkway in Sacramento, the Nimbus Flat Recreation area in Folsom, and the Folsom Lake State Recreation Area near Granite Bay. Although water levels are low due to the current drought, there are tons of lesser-known swimming holes within just a few hours of Sacramento. 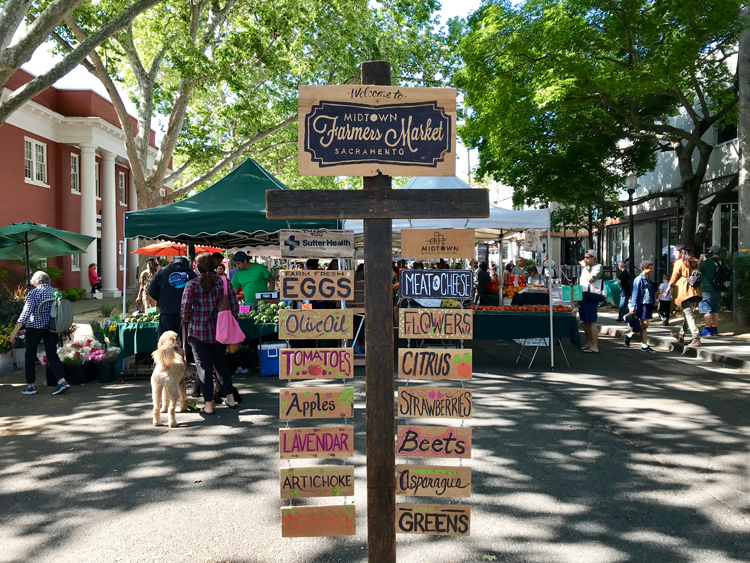 Sure, some farmers’ markets remain open year-round in the Sacramento area — after all, we are the nation’s Farm-to-Fork Capital. But many others wrap up when the weather cools. Take advantage of the summer bounty by hitting some of the smaller farmers’ markets around town.