Things To Do in Sacramento’s Oak Park Neighborhood
April 23, 2021

Things To Do in Sacramento’s Oak Park Neighborhood

Located southeast of downtown Sacramento, Oak Park is a tree-lined neighborhood known for its rich history and strong sense of community. Considered the city’s first true suburb, the area became popular in the late 1800s, as it was the terminus of several streetcar lines. It was also home to the California State Fair and Joyland, a family-friendly amusement park.

Today, Oak Park has experienced a revitalization, with the opening of diverse eateries and cafes as well as locally-owned shops and boutiques. But despite the influx of new business, Oak Park has managed to retain its strong sense of community and close-knit neighborhoods, as evidenced by the many cultural events and festivals that take place throughout the year. Following are some of the best things to do in Sacramento’s Oak Park neighborhood. 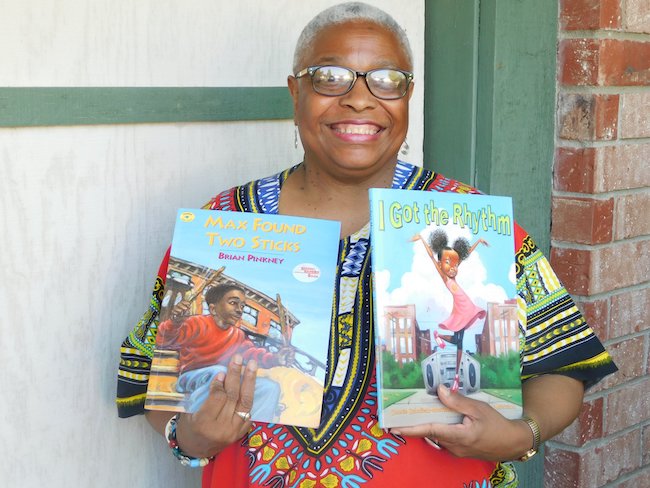 By the mid-20th century, Oak Park was a predominantly African-American community. That legacy still lives on today through many events that honor that history, including the Sacramento Black Book Fair and the Sacramento Black Film Festival. Although both events were postponed due to the Covid-19 pandemic, they are expected to return with full force. 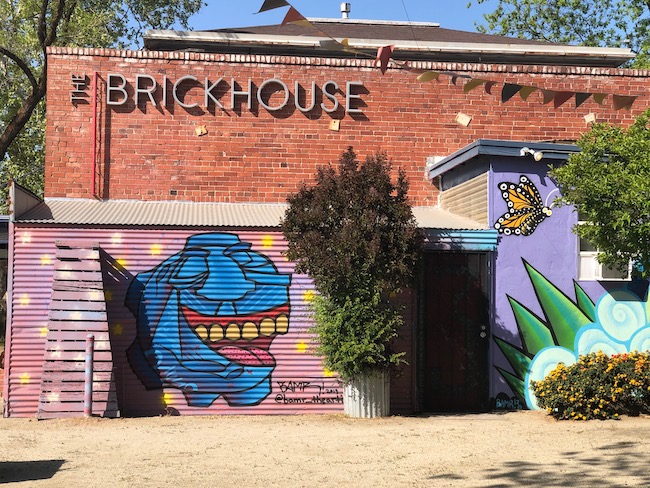 Oak Park has several independent art galleries, including the Brickhouse Gallery & Art Complex, which showcases the work of African-American and other artists and hosts live music and lectures. Another nearby gallery is Patris Studio, which holds drawing and painting classes in addition to its exhibition of established and emerging artists.

3. Check out a Classic Theater 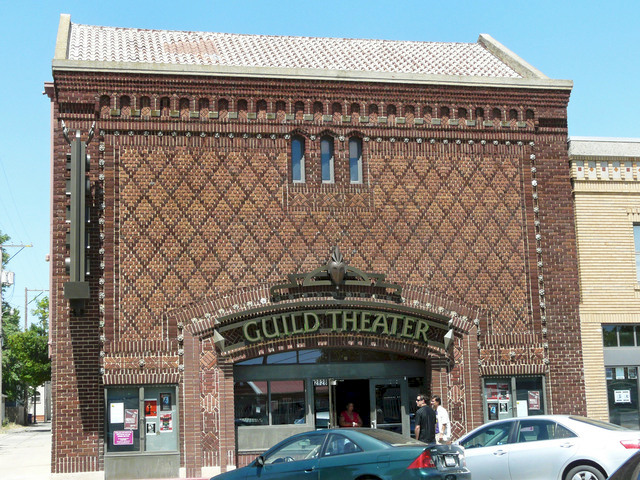 Oak Park is home to the Guild Theater, one of the oldest theaters in the Sacramento area, having opened its doors in 1915. Today, the theater hosts film, lectures, plays, concerts, comedy and other community events. It is also home to the Sacramento Asian Pacific Film Festival each year. 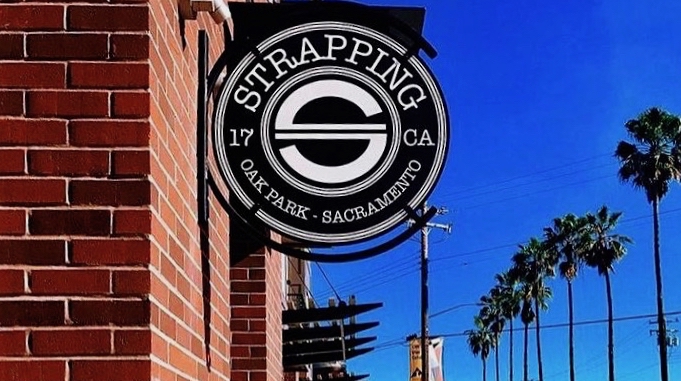 Oak Park has always been a shopping destination, and its commercial legacy lives on today. The jewel of the neighborhood is Underground Books, an indie book shop that specializes in African-American books and authors, and also hosts lectures and readings. At the Oak Park Farmers’ Market, held May-October at McClatchy Park, you can stock up on locally-grown fruits, veggies and gourmet food items, and enjoy live music and children’s activities. Broadway is lined with indie shops and clothing boutiques, including Strapping Store, which sells gag gifts and novelty items; RIRE boutique, which sells on-trend clothing and jewelry; and the Plant Foundry, which sells every type of plant imaginable, as well as garden accessories. 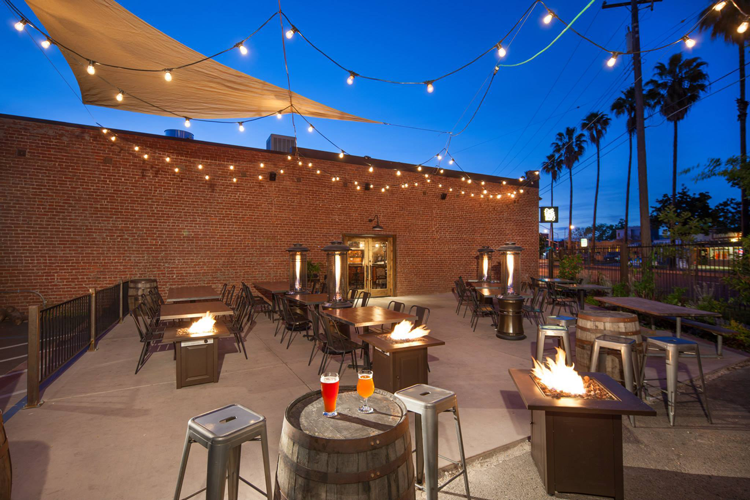 Oak Park has rich culinary offerings, ranging from hip cafes to old-school soul eateries. Some spots to consider are La Venadita, which specializes in creative tacos; Fixins Soul Kitchen, which turns out classic soul dishes and hot chicken; and Flowers Fish Market & Restaurant, a longstanding staple for fried seafood. Oak Park Brewing Company has craft beer and a pub-style menu, while Conscious Creamery is known for their dairy-free, vegan gelato. 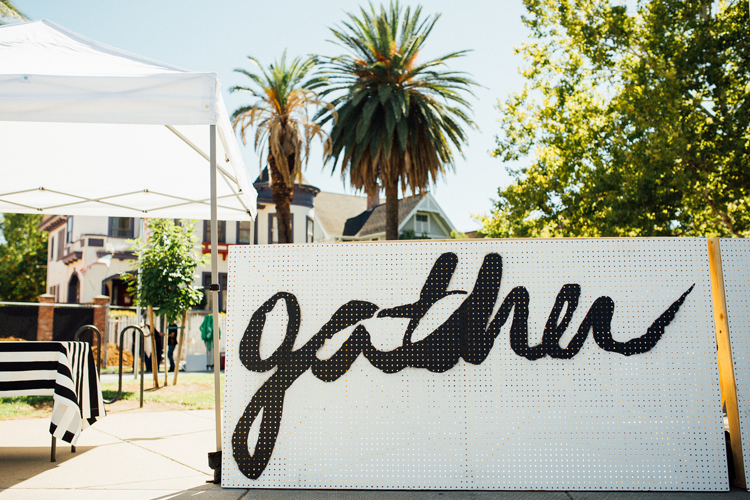 Oak Park has no shortage of community events, although some have been on hold due to the Covid-19 pandemic. One of the most popular is Gather Oak Park, a monthly celebration of food and music. Held the second Thursdays of the month May-October, Gather is a family-friendly event with food trucks, local bands, a beer garden and children’s activities. Come October, the Oak Park Business District hosts a month-long celebration of Hispanic culture that culminates with a Dia de Los Muertos celebration. They also host walking tours that cover the history of the neighborhood over the decades. Esther’s Park plays host to a variety of community events, including “Self-Care Sundays,” with yoga and music, comedy acts,  poetry readings and movie nights. 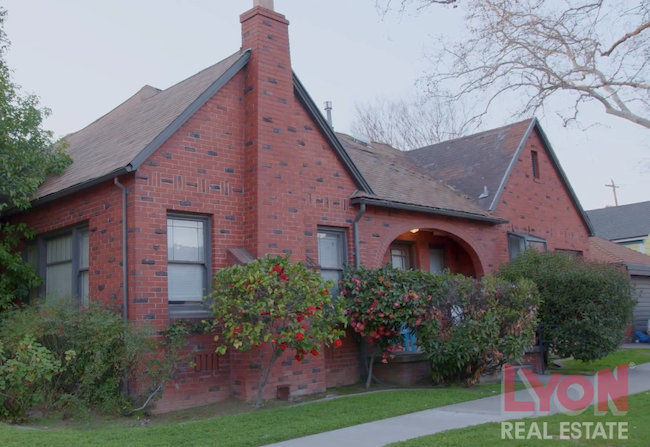 After spending a day exploring Oak Park, you may want to consider laying down roots there. Luckily, housing options run the gamut, meeting every need and price point. Homes for sale include historic Victorians built during the neighborhood’s heyday, as well as quaint bungalows and sleek new lofts and townhomes. Search homes for sale in Oak Park.