The Best Ramen & Noodles in the Greater Sacramento Area
December 30, 2020

The Best Ramen & Noodles in the Greater Sacramento Area

There’s nothing like slurping up a steaming hot bowl of noodles on a cold winter’s day. Throw in some fresh veggies, tender meat and flavorful seasonings and you’ve got the making for the perfect cold-weather meal. While many of us grew up with the classic chicken noodle soup, there are many other varieties with global origins. Some of the most popular in the Sacramento area include the following:

So, get to slurping and check out some of the following spots to get ramen and other noodle soups in the greater Sacramento area: 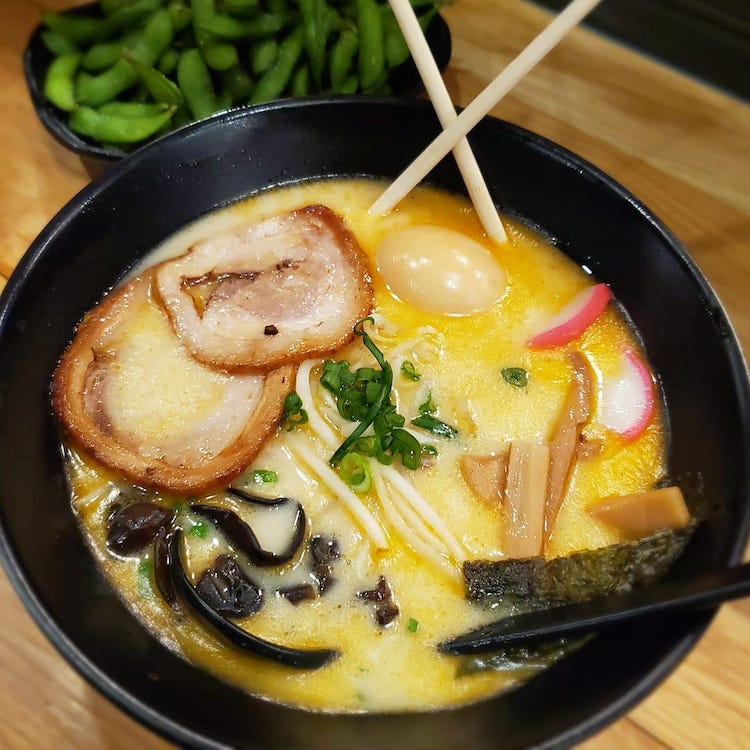 Koshi is a good bet for Japanese comfort food in the Natomas area. The selection is expansive, with house-made broths coupled with seafood, roasted pork, tofu, grilled chicken and all types of vegetables. They also serve traditional Asian sides such as fried octopus balls, lumpia and kimchi.

This sleek bistro in Davis is known for its modern approach to traditional Japanese cuisine, but they also have a large udon and ramen selection. Udon includes varieties with mixed seafood such as clams, scallops and squid as well as beef, chicken and tempura. They also serve yaki udon, a stir fry dish with noodles, meat and veggies. 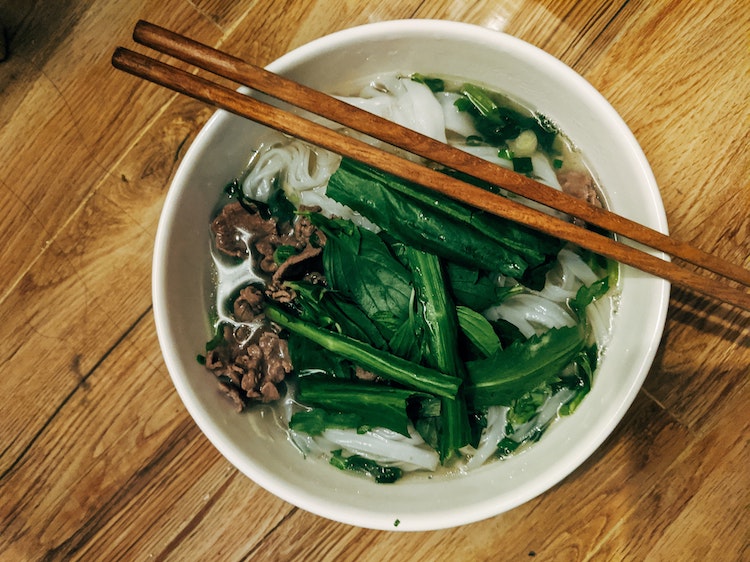 Pho Hang is a family-run spot in Roseville that offers traditional pho. You can choose your preferred cut of beef, such as flank or brisket, as well as meatballs, shrimp or tofu. They also have won ton soup and udon, as well as other Vietnamese dishes like spring rolls and bánh mì (baguette sandwiches). 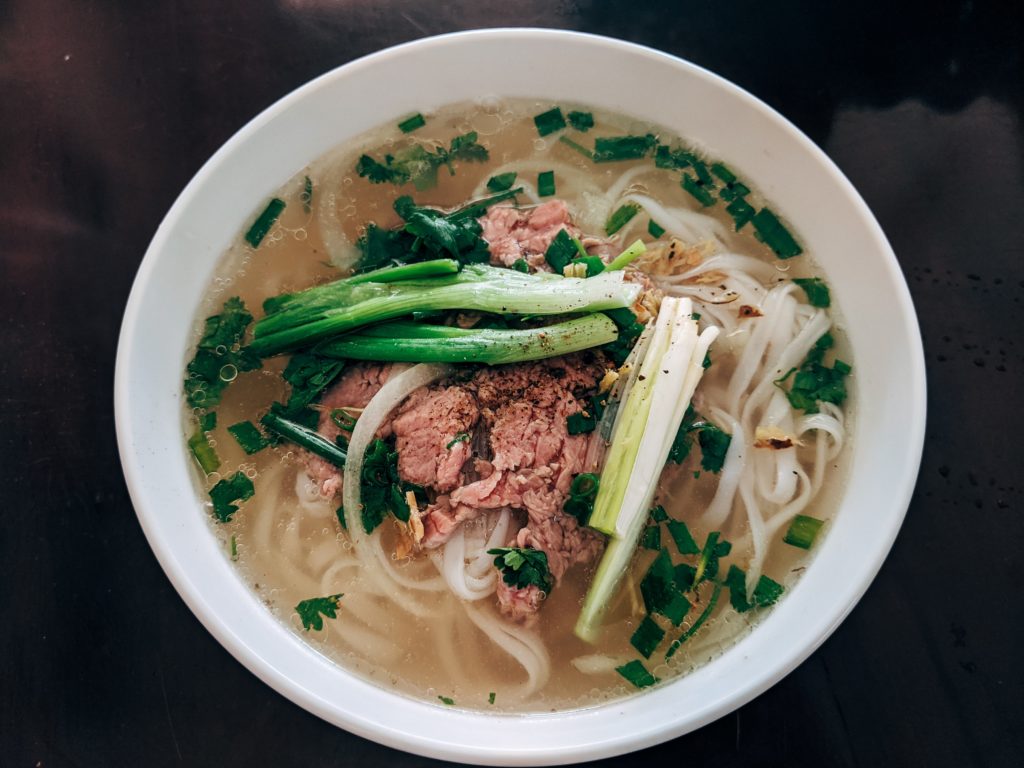 The menu at this popular spot in East Sacramento may be compact, but it packs a punch. Several Vietnamese-style soups are offered, including beef pho with thin-sliced rare rib-eye, braised brisket and meatballs. They also have a chicken version as well as a Vietnamese udon with free-range chicken and shrimp. 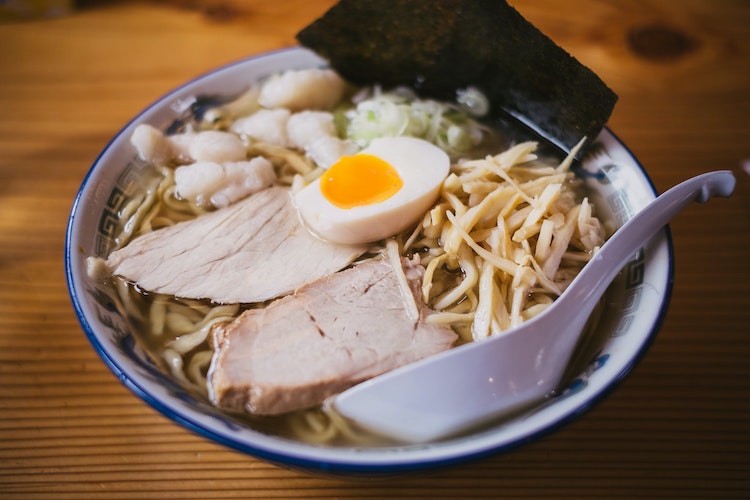 At this no-frills eatery in Davis, you can build-your-own bowl of ramen. First, you choose a broth, then you add your proteins and toppings. Choices include the traditional sliced pork, egg and fish cake, as well as Spam, calamari and soft-shelled crab. They also serve a cheesy tonkotsu ramen with parmesan cheese. 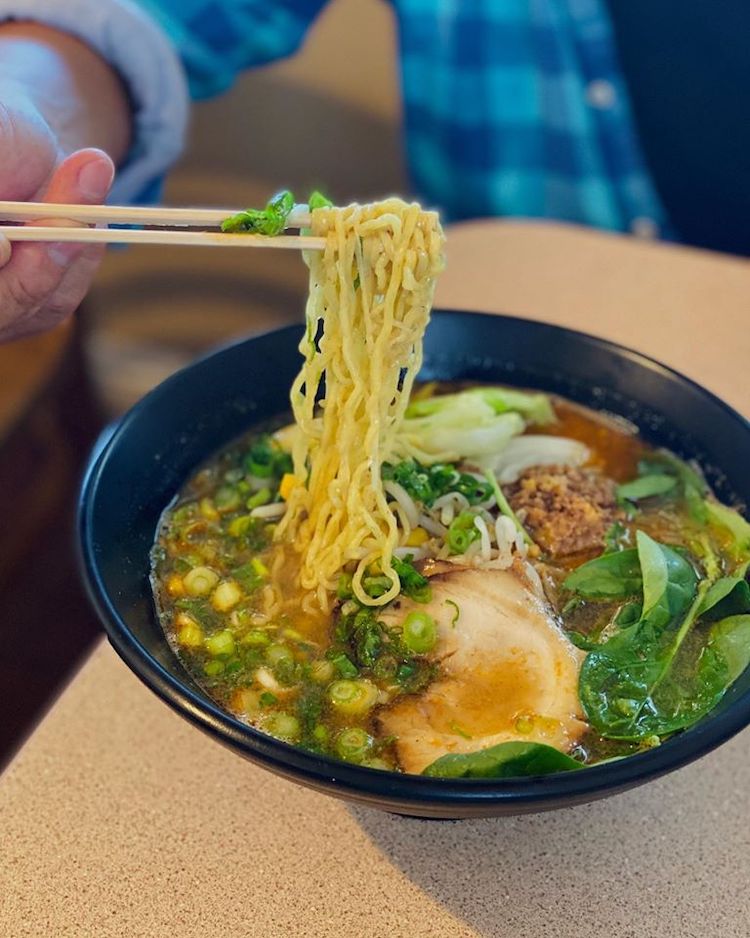 Shoki was one of the original ramen houses in the Sacramento area, with plenty of options to choose from. In addition to regular noodles, they also have whole wheat organic noodles and gluten-free shirataki, made from yam. They also have a gluten-free broth and vegetable-based broth. You can also choose your spice level. But by far the most popular dish bowl is the tan tan men, made from white sesame seeds and grass-fed minced beef. 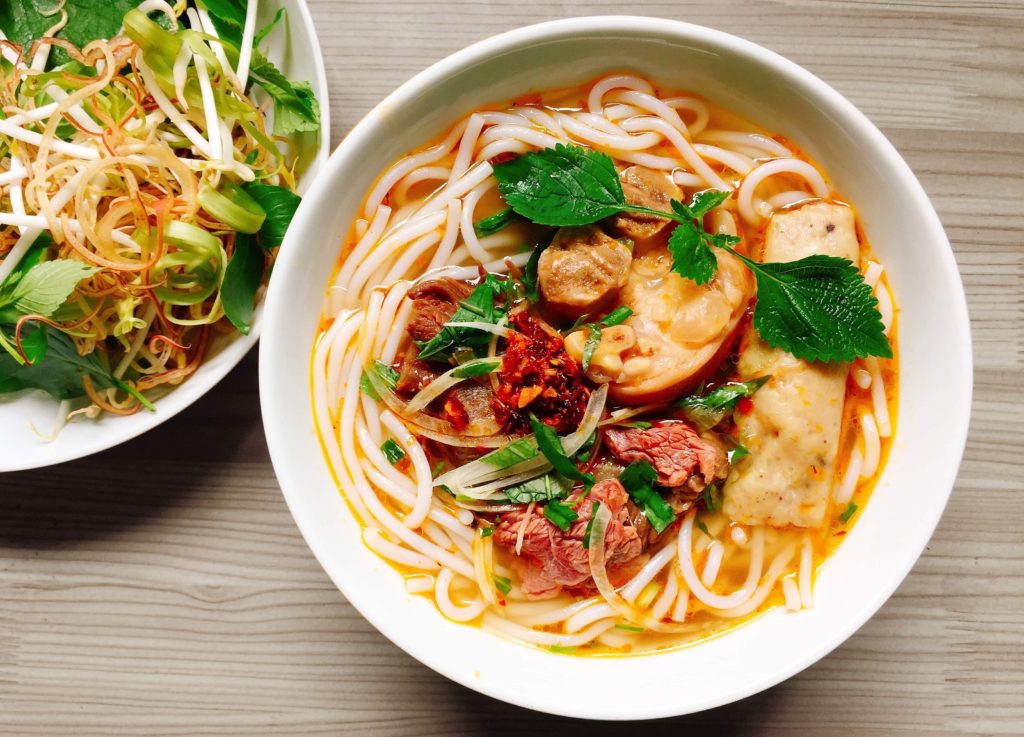 This traditional Japanese eatery in South Land Park has all the traditional delicacies: sushi, rice bowls, tempura and bento boxes. But they also have an expansive noodle menu, which includes numerous varieties of ramen with toppings ranging from black garlic to butter corn, as well as beef udon and tempura udon.

Yes, “Thai” is in the name. But this fusion eatery in downtown Placerville also serves cuisine from other parts of Asia, including Japan. In fact, ramen is one of their specialties. They have all the classic varieties — shoyu, shio, spicy tonkotsu — as well as a Thai-style tom yum shrimp ramen. Note: Thai Noodle Express is moving to another location in downtown Placerville and is scheduled to reopen Jan. 2, 2021. 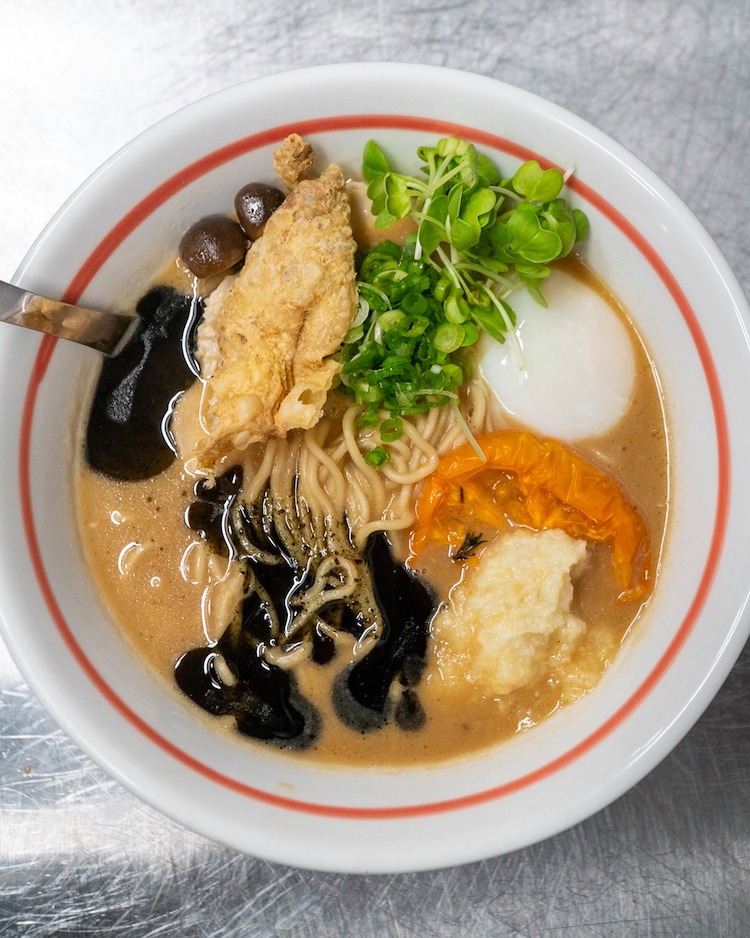 You don’t have to drive all the way to the city to get traditional Japanese ramen. Located in Auburn, Jinme has all the classic selections, including tonkotsu ramen with pork and tempura shrimp, and spicy ramen with braised pork belly. They also serve udon, a similar soup with thick noodles, sushi and bento boxes. 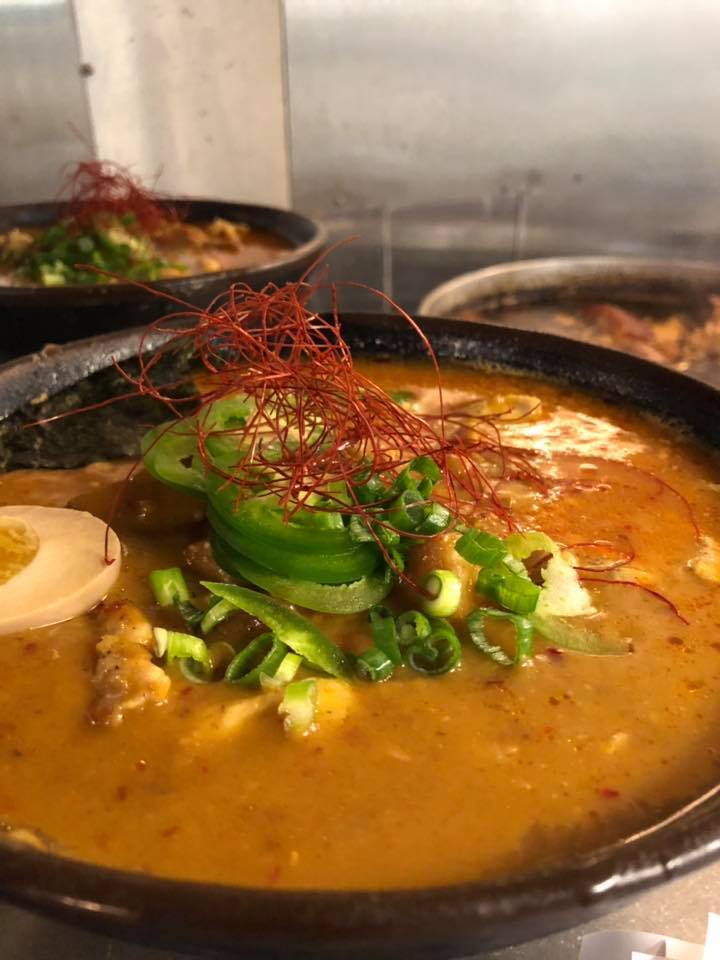 This small neighborhood restaurant in Tahoe Park has an impressive menu. Ramen options the usual shoyu and shio as well as creative additions such as braised pork belly, fried ahi, curry chicken and brisket. They also serve sushi and rice bowls.

Rocklin’s NOMA is an Asian fusion eatery that offers a range of flavors in its popular ramen bowls. There is the traditional shoyu, miso and tonkotsu as well as spicy beef ramen, spicy yasai (vegetable) ramen and kimchi ramen with Korean spices. They also serve sushi, bibimbap (Korean rice bowls) and teriyaki.