Taste the World at These Global Restaurants in the Sacramento Area
September 2, 2020

Taste the World at These Global Restaurants in the Sacramento Area

There’s nothing wrong with burgers or hot dogs, but sometimes, American food can get a bit boring. If burritos or pizza are as “international” as you get when dining out, it’s time to expand your culinary repertoire. Sacramento is proud of its ethnic diversity, and the cultures of its residents are reflected in its dining options as well. In fact, you can sample food from every corner of the globe, from Cambodia to Cuba — no passport required.

The greater Sacramento area is no stranger to international cuisine. After all, our dining options represent the diversity in our population, including Mexican, Chinese, Japanese and Italian cuisine. But, like our population, our restaurant scene includes many other food traditions and styles. Following are some of the top picks for global cuisine in the Sacramento area. 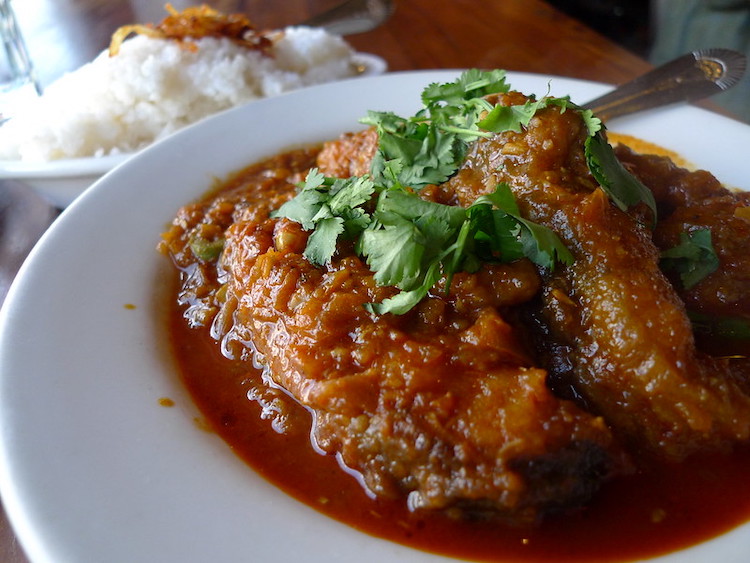 This unassuming eatery in Loomis is one of the only places in the Sacramento area to get traditional food from Burma. The menu offers dishes such as Burmese garlic prawns, catfish and rice noodle soup, and fermented tea leaf salad. They also serve dishes from across Southeast Asia, including Thai and Indonesian. 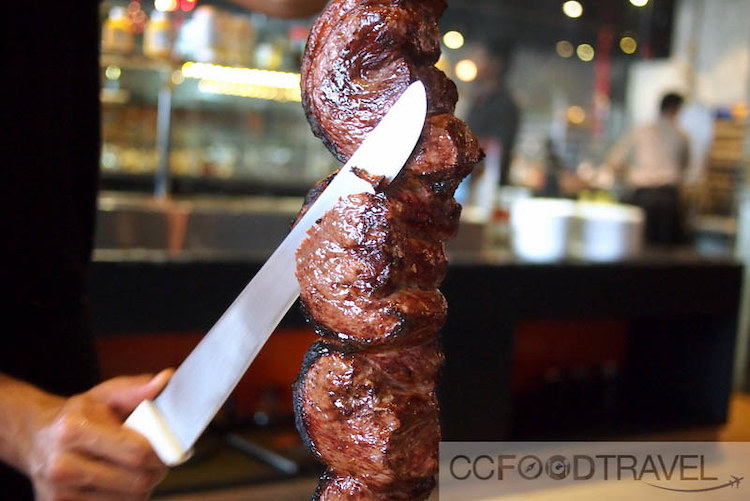 This upscale steakhouse in Roseville is a meat lover’s dream. It’s modeled on the traditional churrascaria of southern Brazil, where various meats are roasted over an open flame. Beef, lamb, chicken and pork are sliced tableside and served with caramelized bananas, fried polenta and Brazilian cheese bread. 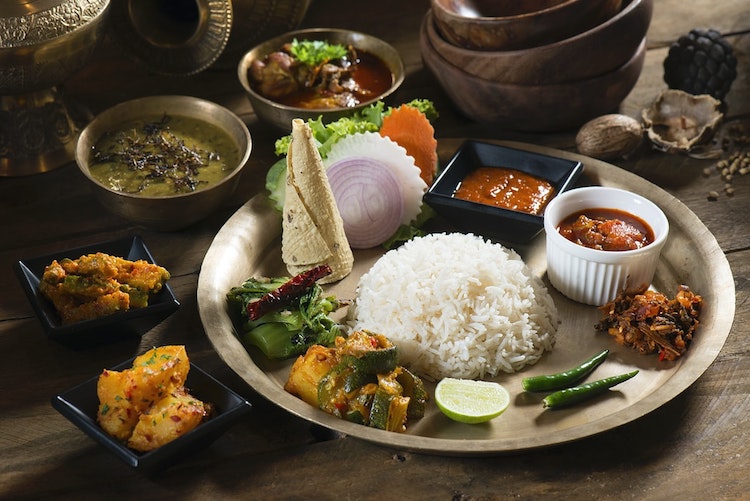 Specializing in traditional cuisine from Nepal and Indian, this eatery in Davis has an expansive menu reflective of the mountainous Himalayan region in southern Asia. Popular dishes include Nepali momos, steamed dumplings filled with veggies or chicken; baingan bharta, mashed roasted eggplant; and lamb curry with cauliflower. 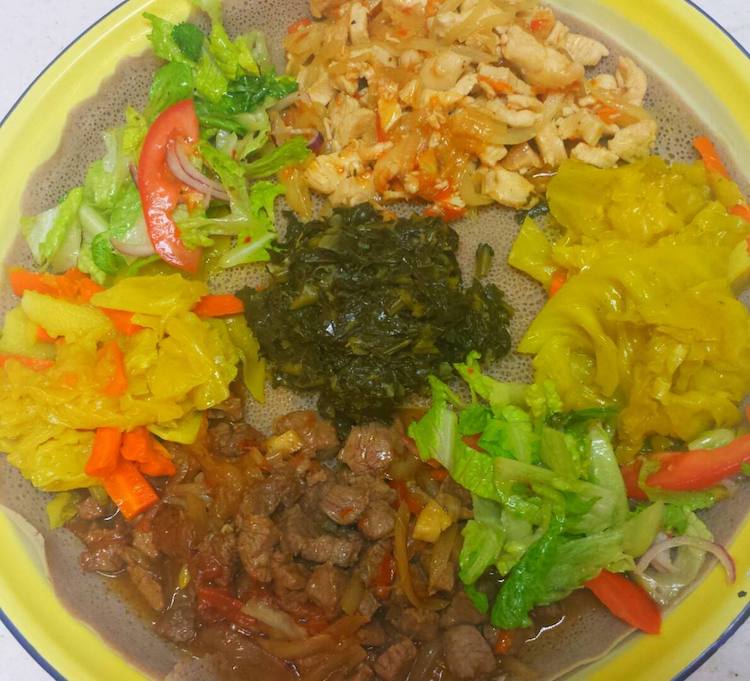 Ethiopian-spiced chicken, stir-fried tilapia, minced beef and stewed lamb — this spot in the Arden Arcade area has all the traditional East African dishes, served with side dishes like stewed lentils and the classic injera, a sour, spongy flatbread used for scooping. 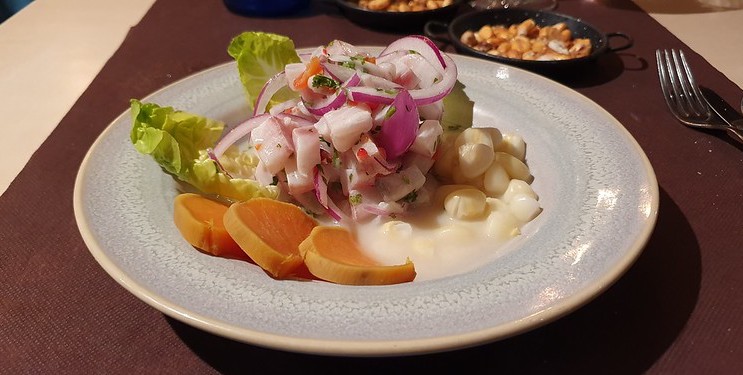 This traditional Peruvian restaurant in Roseville offers all the classics of the South American nation, including a half-dozen ceviches and empanadas stuffed with beef, chicken or cheese. They also have Peruvian-style paella and lomo saltado, beef strips sautéed with veggies and French fries. You can even try a chicha morada, a non-alcoholic beverage made from apples and purple corn. 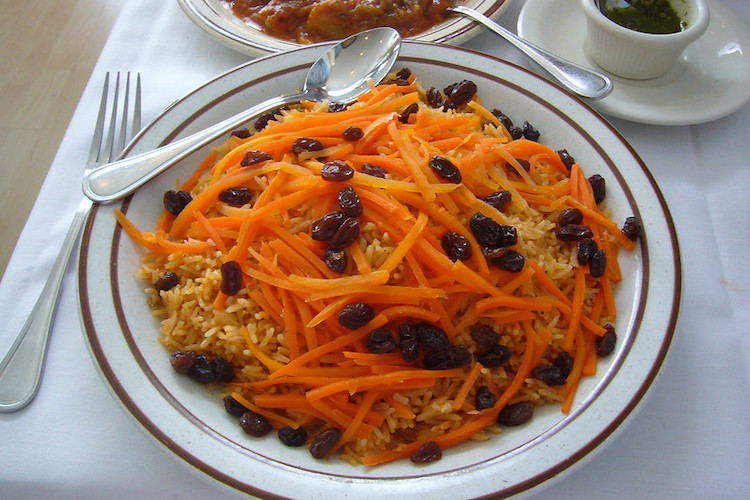 This elegant restaurant in El Dorado Hills specializes in the cuisine of Afghanistan. Appetizers include boiled or steamed dumplings filled with beef and peas and topped with yogurt, garlic and mint sauce. Other options include kabeli — cardamom seasoned rice with almonds and raisins, Afghan meatballs and kebabs made from beef, lamb or chicken. 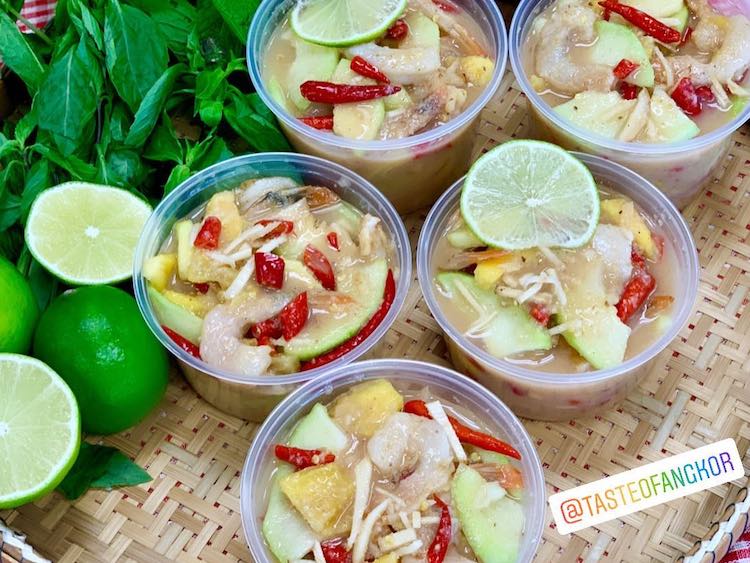 The cuisine of Cambodia is the star attraction at this popular spot in the North Laguna area of Sacramento. Similar to Vietnamese food, Cambodian cuisine includes dishes like rice noodle soup with fish, minced beef salad, and barbecue-marinated chicken on a stick. 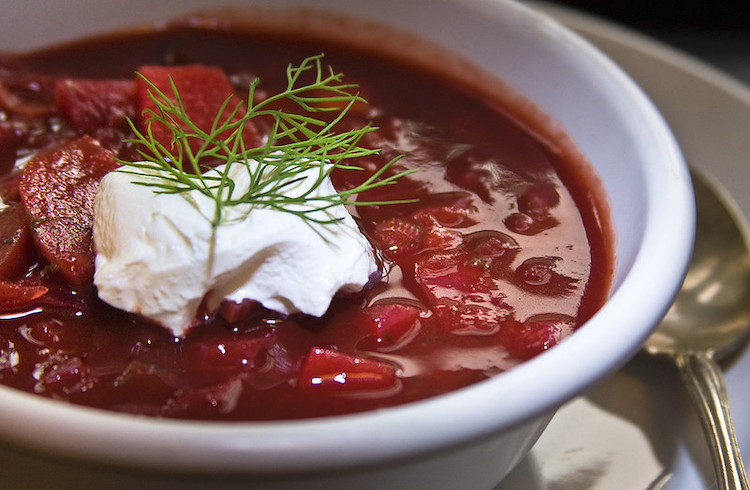 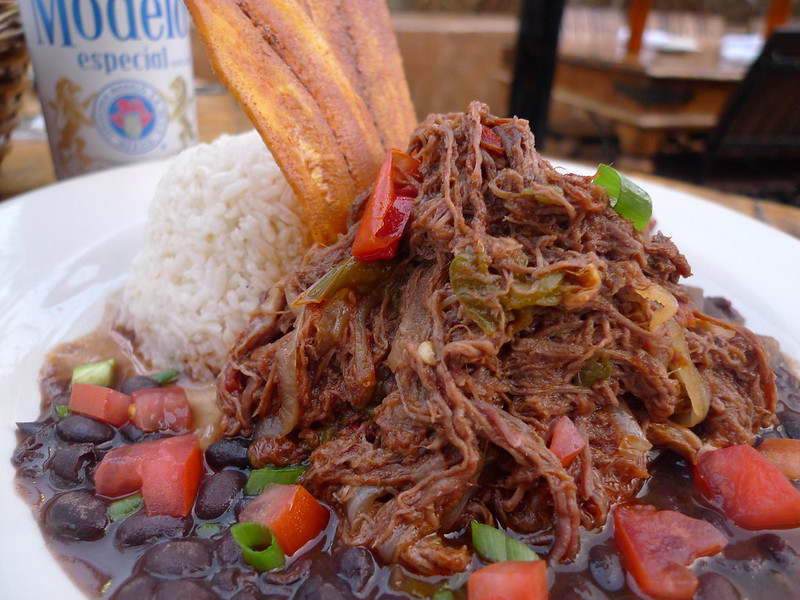 If you’re craving a taste of the Caribbean, head to this no-frills Cuban restaurant in North Highlands. They have classic Cuban dishes like ropa vieja, shredded beef in tomato sauce; oxtail stew; and fried pork cubes. They also serve traditional sides like fried plantains and croquettes. 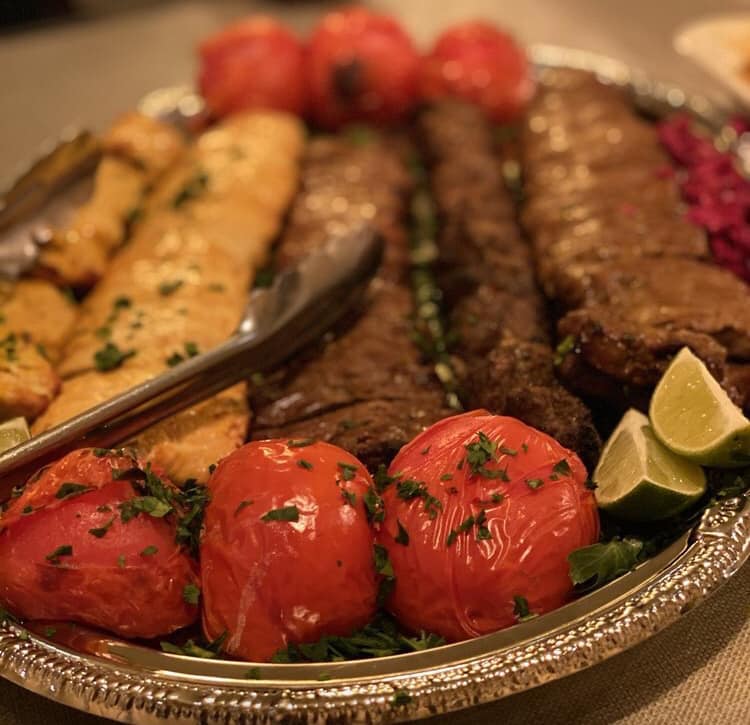 If you’ve never had Persian cuisine, you’re in for a treat. This family-operated restaurant in Rancho Cordova is known for their flavorful kebabs, long-simmered stews and traditional appetizers such as lentil soup, stuffed grape leaves and tadig, a crispy rice dish seasoned with saffron and topped with meat. 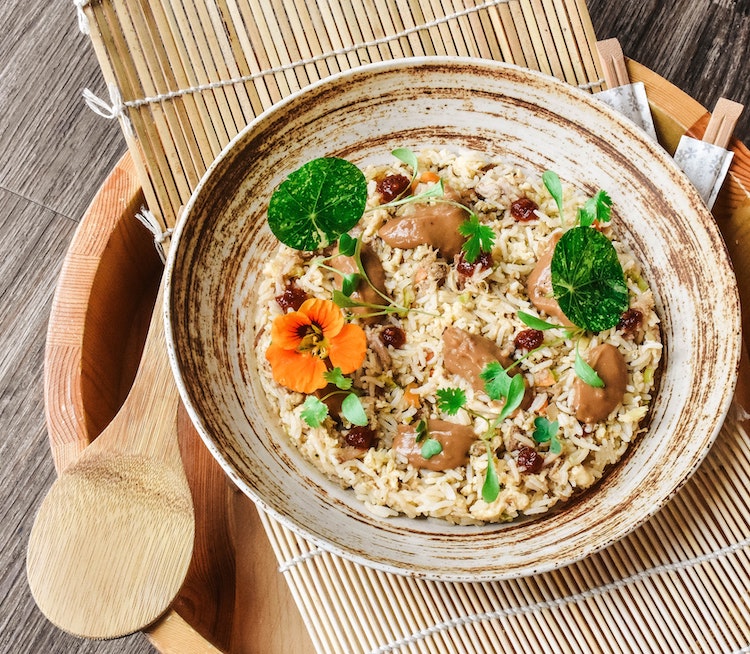 Sacramento’s only Indonesian restaurant is located in the heart of Old Sacramento. Their specialty is Indonesian cuisine as well as cuisine from Malaysia and other parts of Southeast Asia. Dishes include sticky rice with coconut chicken, seafood curry soup and nasi goreng, Indonesian fried rice. They also have stir-fry and satays.