The Best Ice Cream & Gelato Shops in the Sacramento Area

Whether stacked on a cone or piled in a cup, ice cream is one of the best ways to cool off in the summertime. The Sacramento area has its share of ice cream parlors that’ll serve your favorite flavor however you like it — blended into a refreshing shake, covered with hot fudge with a cherry on top, or smashed between two cookies (or donuts!). Whether you prefer traditional ice cream, creamy Italian-style gelato or non-dairy sorbet, there are plenty of spots to check out. The following is a list of the best locally-owned ice cream shops in the greater Sacramento area that will cure your craving and keep you cool.

Note: Business hours are constantly changing due to COVID-19 mandates. Some shops may only be open for takeout. Check the websites for the most current information. 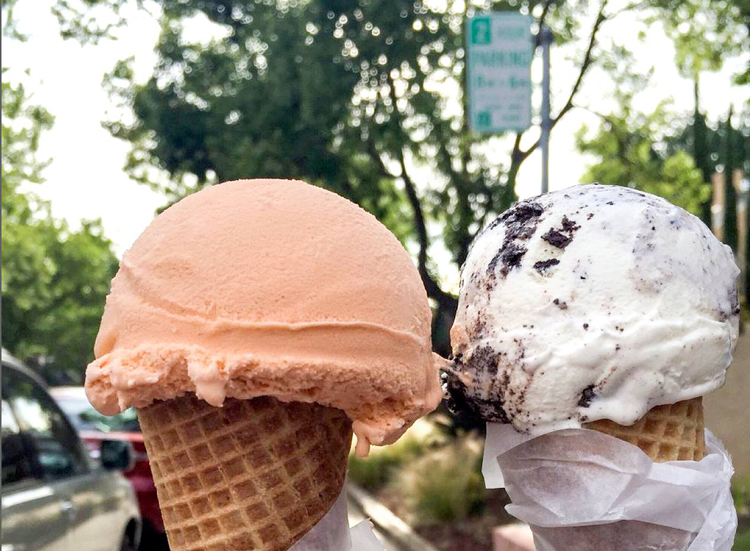 A Sacramento landmark since 1940, this Curtis Park ice cream shop hasn’t changed much over the decades. They still use the original, slow-churned recipe, with classic flavors like rocky road and pistachio alongside newer flavors like green tea and birthday cake. You can even get novelties like chocolate-covered cheesecake and Oreo pie on a stick.

Another longstanding Sacramento ice cream parlor is Vic’s, located in Land Park. They have dozens of flavors on hand, including seasonal flavors like lemon chiffon and egg nog. In addition to ice cream, sundaes and shakes, they also serve lunch-counter style sandwiches, such as egg salad and corned beef. 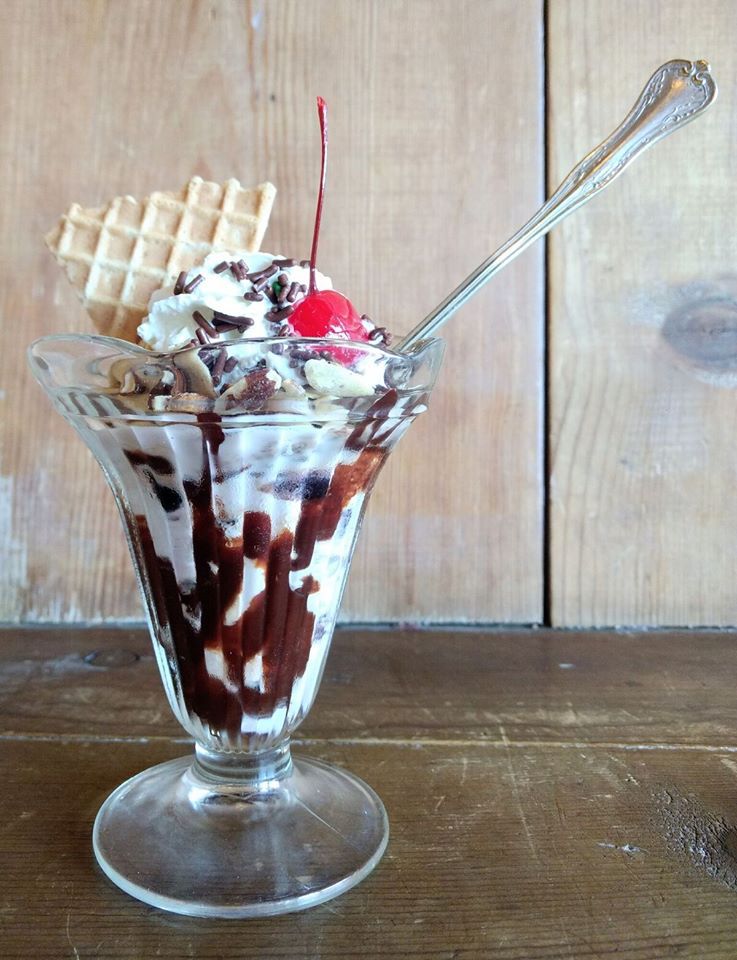 This quaint sweets shop in downtown Nevada City is known for their delectable, hand-crafted ice cream, much of which is made from locally-sourced, organic ingredients. Creative flavors include saffron rose pistachio, strawberry Nutella and blackberry cabernet sorbet. They also have vegan options made from coconut milk, with flavors like lavender and chai. 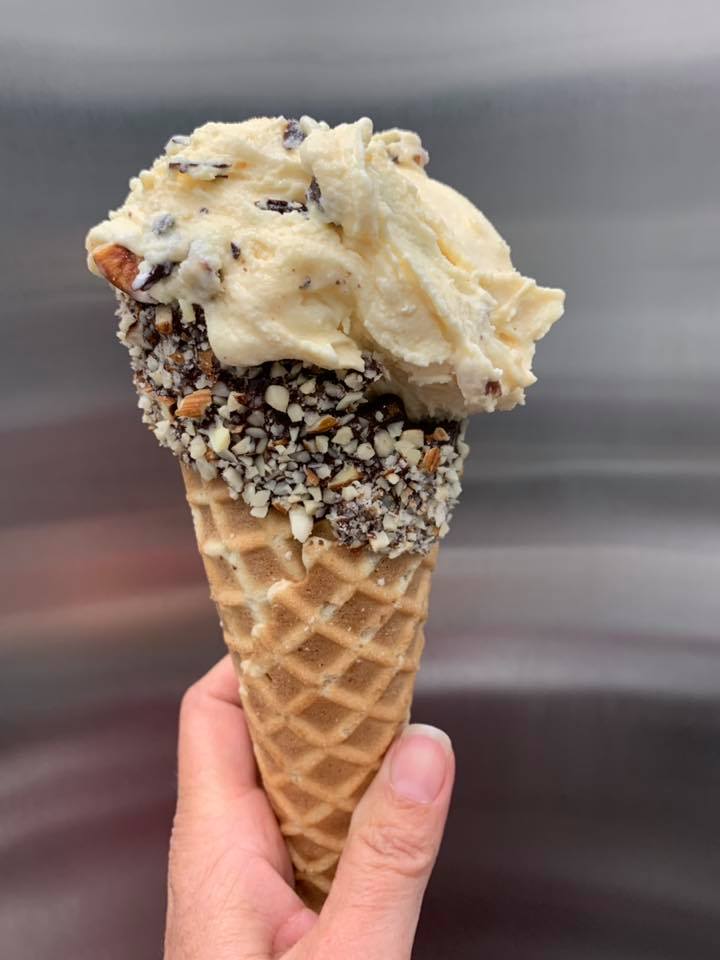 This Midtown shop makes all of its gelato from scratch, using creative, seasonal ingredients that are sourced locally, including milk and cream. Flavors change regularly but include s’mores, espresso almond, blackberry crème fraiche, as well as several vegan options. They also bake cakes, pies and pastries!

With locations in the Arden Arcade area and Roseville, The Parlor is much more than ice cream. Sure, they have delicious flavors like coffee Nutella, cinnamon sugar and strawberry shortcake, but the real draw is their signature ice cream puff, where they fill a hot donut with the ice cream and toppings of your choice. 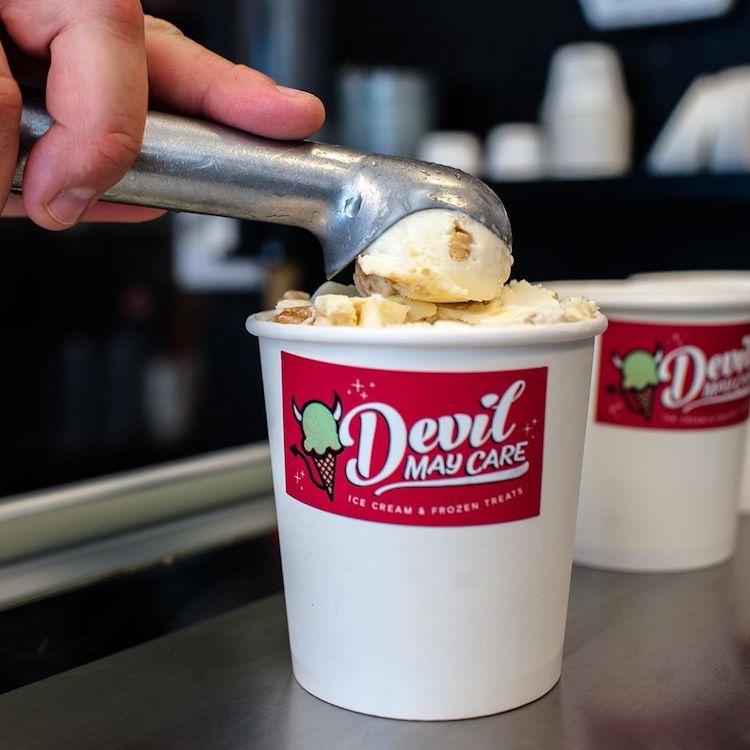 Small-batch ice cream made right in house is the hallmark of this West Sacramento shop. Although basic flavors like chocolate and vanilla are always on the menu, gourmet flavors like PB&J, blueberry cheesecake, and whiskey salted caramel also make an appearance. They also make “yumsticks” — sugar cones stuffed with ice cream and covered with a chocolate shell. 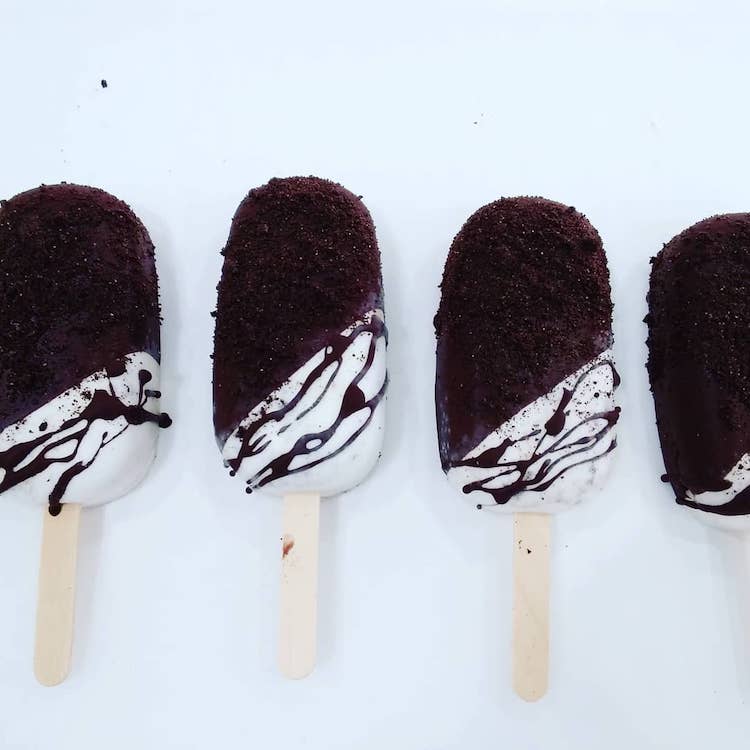 This artisan gelato shop in Folsom makes all of its chilly treats in house. Flavors include Italian classics like stracciatella, tiramisu and hazelnut, as well as non-dairy sorbet. They also make chocolate-covered gelato popsicles with flavors like cookies and cream and sweet cream with pralines.

The newest player on the Sactown sweets scene is Milk Money in Midtown. They turn out flavors like vegan almond joy, buttermilk sesame, and their signature flavor, French vanilla butter pecan chocolate deluxe. They also have pre-made ice cream sandwiches like cocoa nib and butterscotch, as well as a selection of gourmet donuts. 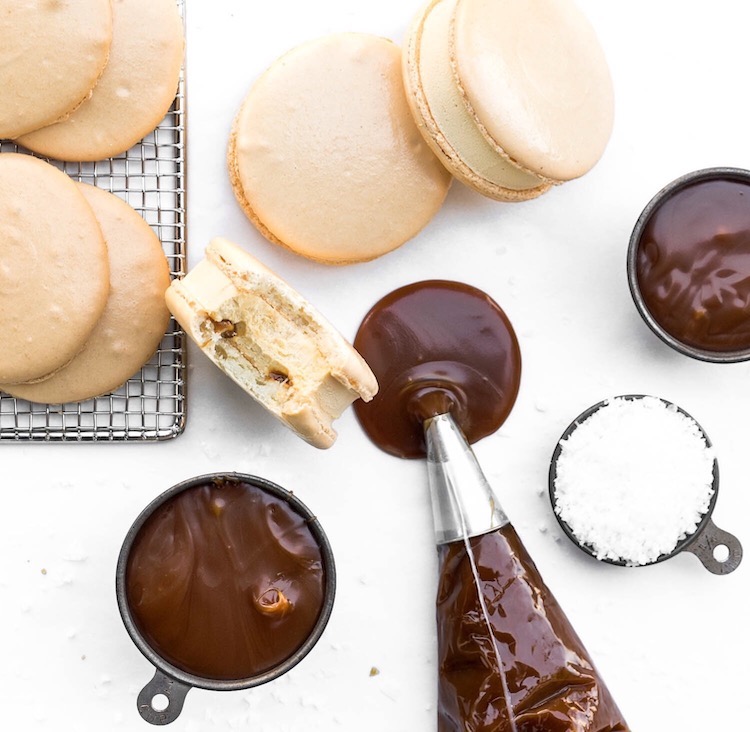 With locations in the Arden Arcade area and Roseville, Miabella Gelato specializes in authentic Italian desserts. Their gelato and sorbet is made in house daily with fresh ingredients like blackberries, hazelnut, coconut and pistachio. They also make gelato cakes and cupcakes!