How to Honor Veterans this Veterans Day Weekend
November 8, 2019

How to Honor Veterans this Veterans Day Weekend

This year, Veterans Day will be observed on Monday, Nov. 11. But the holiday is more than just a long weekend. It is the day for Americans to honor and recognize the service of those who served in the armed forces. It differs from Memorial Day in that it honors veterans who are still living rather than those who died in service. There are several Veterans Day events scheduled throughout the greater Sacramento area this year where you can share your gratitude for the sacrifices our veterans made to protect our freedom. 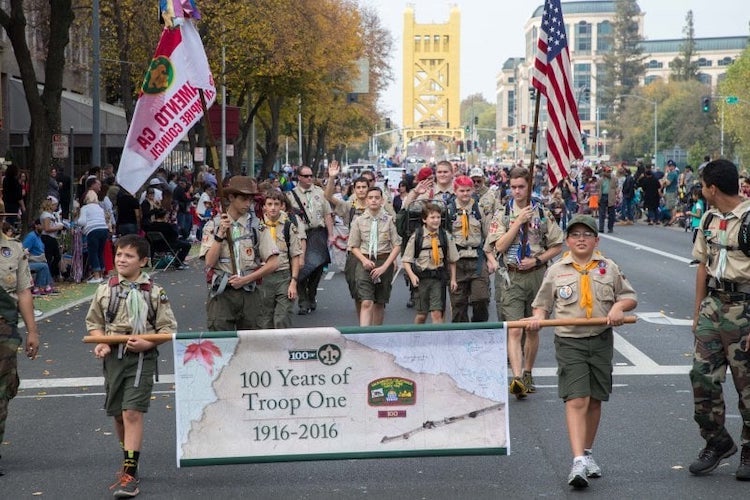 Now in its ninth year, Sacramento’s Veterans Day Parade will be held Monday, Nov. 11 rain or shine. There’s a resource fair beginning at 9 a.m., followed by the opening ceremony at 10. The parade itself will begin at 11 a.m. and will travel up Capitol Mall between 3rd and 9th streets. 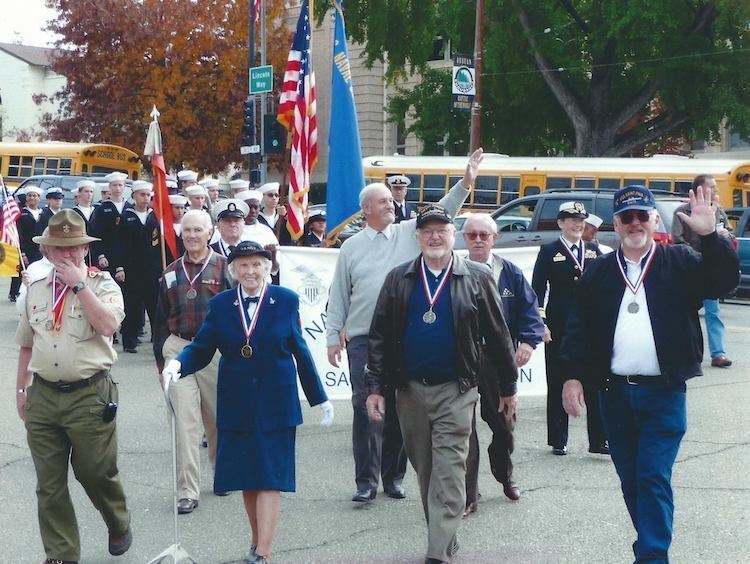 Auburn has been honoring its veterans with its annual Veterans Day Parade since 1919. This year, the theme is “Celebrating the American Legion Centennial.” The parade begins at 10:50 a.m. and will travel up Lincoln Street to Central Square. At 11 a.m., there will be a brief ceremony at Central Square with the release of doves followed by a flyover, a three-volley rifle salute and TAPS. The parade will continue onto High Street and end at the Gold Country Fairgrounds. The first 500 veterans will be awarded a commemorative medal, and all attendees are invited to a free luncheon at the end of the parade route at Armory Hall. 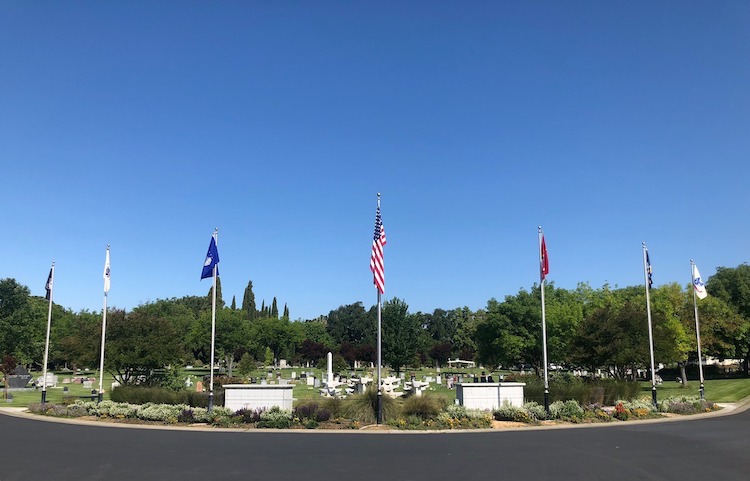 Held at the Davis Cemetery, the Davis Veterans Day Ceremony will feature keynote speaker Bruce Carswell, a veteran of World War II. There will be performances by the Davis Brass Ensemble and the Davis High School Madrigal Choir, and soprano Carol Kessler will sing the National Anthem. In addition, local scouting troops will place flags on the graves of veterans. The event will be held Nov. 11 from 11 a.m.–1 p.m. 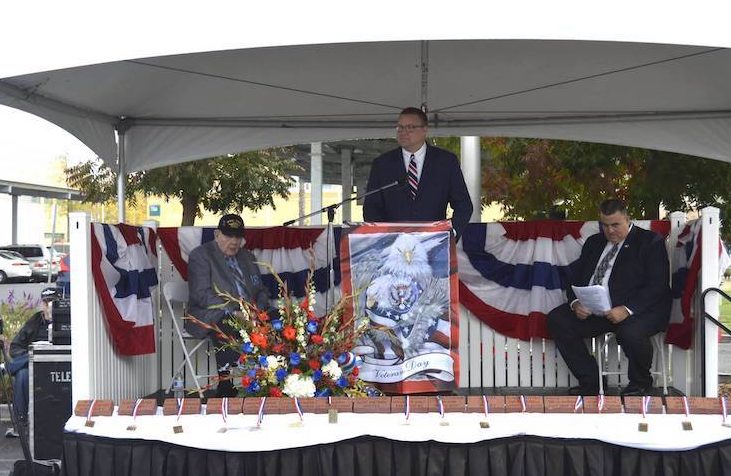 Rancho Cordova will honor its veterans beginning at 10 a.m. Monday, Nov. 11 with an event at Cordova High School’s Performing Arts Center. The event consists of a memorial brick dedication ceremony and keynote remarks by David Stockwell, director of the VA Northern California Healthcare System. During the event, the Rancho Cordova River City Concert Band will be performing patriotic music. 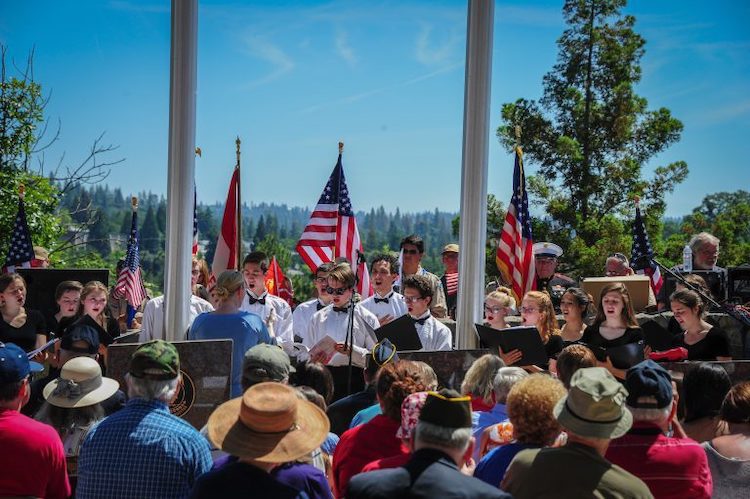 El Dorado County veterans and their families will be honored Monday, Nov. 11 at 11 a.m. at the El Dorado County Veterans Monument in Placerville. The event features a parade of flags led by local veterans and youth organization, a flyover by WWII Warbirds, including a missing man formation, dedication of a bench honoring Nisei veterans, and presentation of the Veteran of the Year. In addition, the Ponderosa High School Chorus will perform patriotic choral songs.

Other Ways to Honor Veterans

If you’re unable to attend one of the above community events this year, there are other ways to honor our veterans. Following are some ideas.