In the dog days of summer, it can seem nearly impossible to beat the heat. Sure, there are swimming pools and air conditioners, but they can only go so far. Sometimes you need to get away from the oppressive end-of-summer sunshine. Why not go below ground and take advantage of the cool subterranean air? Sacramento is within just a few hours of some of the most unique geological formations in the state, including caves, caverns, lava tubes and other treasures, most of which maintain a constant temperature below 65 degrees. So, grab your flashlights and hardhats and start exploring! 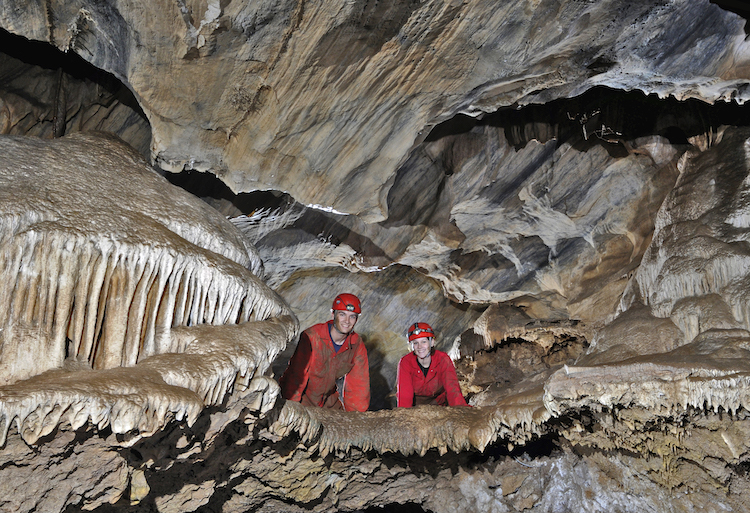 This system of limestone caves is one of the most extensive in the state. Guided tours take visitors through crystalline formations including stalactites, stalagmites and flowstones. While standard walking tours traverse level, well-lit chambers, expedition tours snake through narrow openings into near-total darkness. In the winter and spring, rainwater fills into reflective pools. 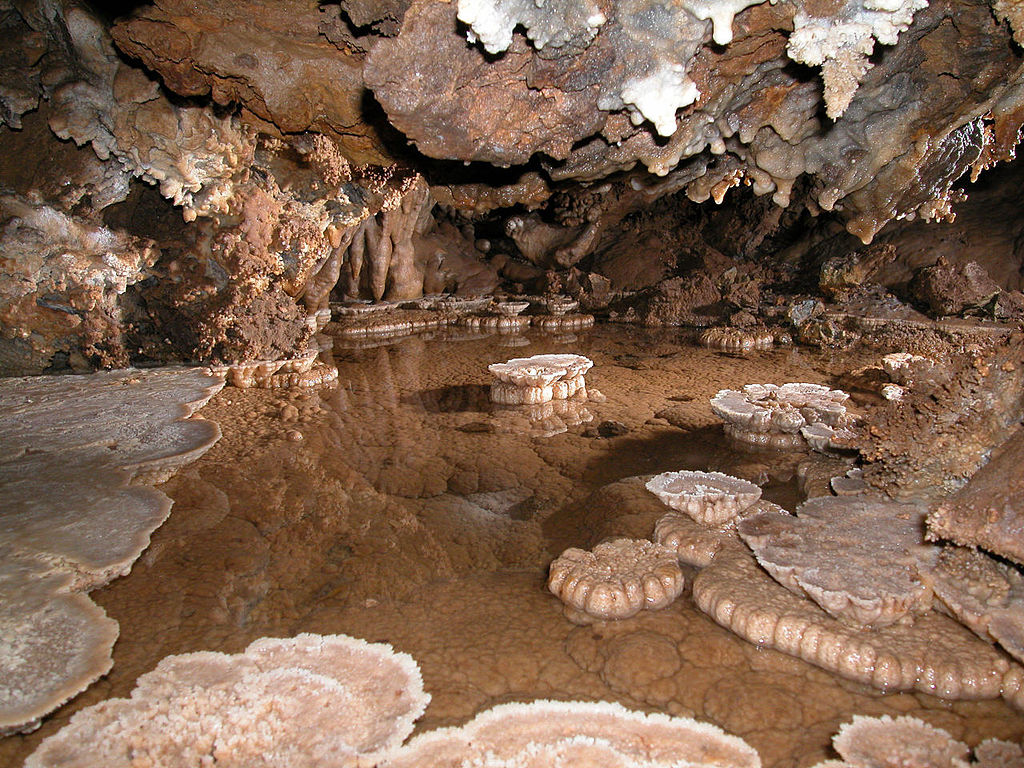 The three uppermost chambers of this vertical cave are covered with helictites, rare sparkling crystals that twist and turn from the cave wall in all directions. Visitors can view these formations from established walkways and platforms on guided tours led by knowledgeable cavern naturalists and gaze upon a vibrant blue lake in the second chamber 80 feet below. 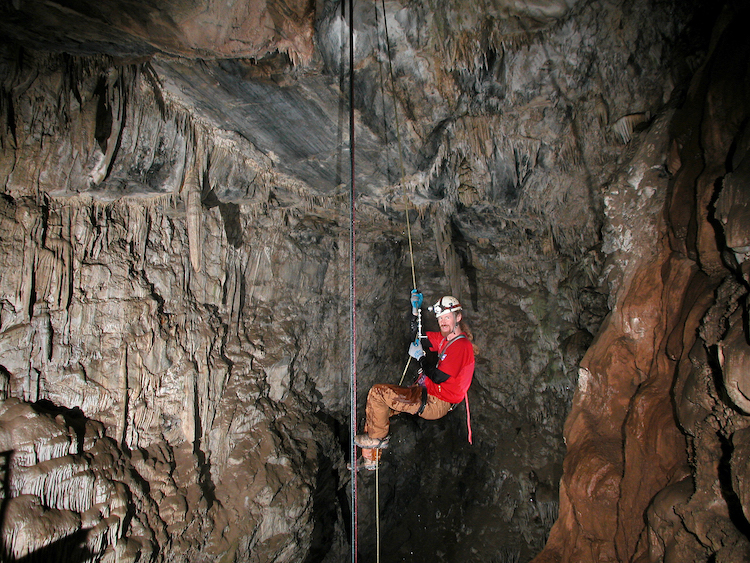 The largest single chamber cave in California is named for the echoing sounds that drift up from its bottom. With a vertical shaft of 165 feet, the cave is large enough to hold the Statue of Liberty! A wooden staircase takes visitors to a viewing platform 65 feet below the surface and those seeking further thrills can descend 100 more feet on a spiral staircase. 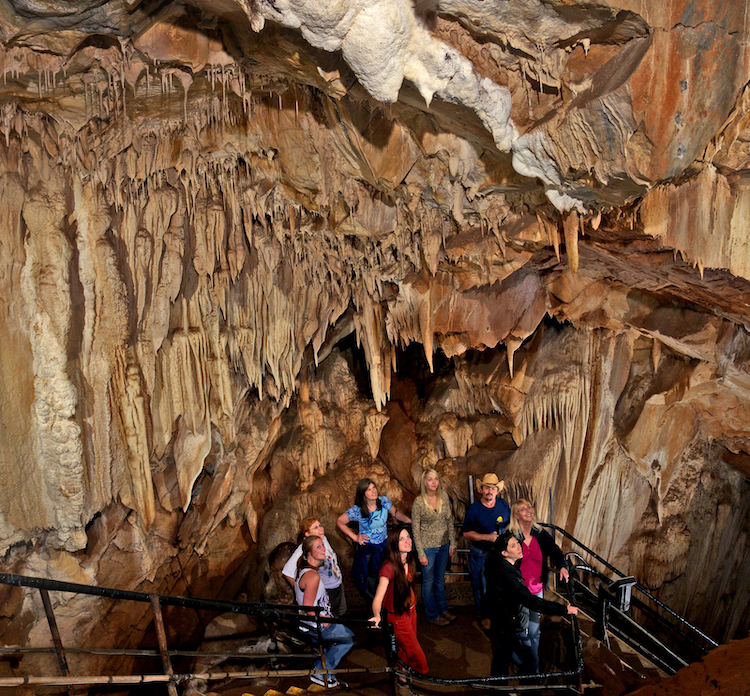 Formed of recrystallized limestone and dolomitic limestone, these caverns have a large collection of speleothems, stalactites and stalagmites, as well as a display of aragonite frostwork — delicate, crystal-like structures reminiscent of snowflakes. Tours take visitors more than 160 feet below ground — the equivalent of a 15-story building. 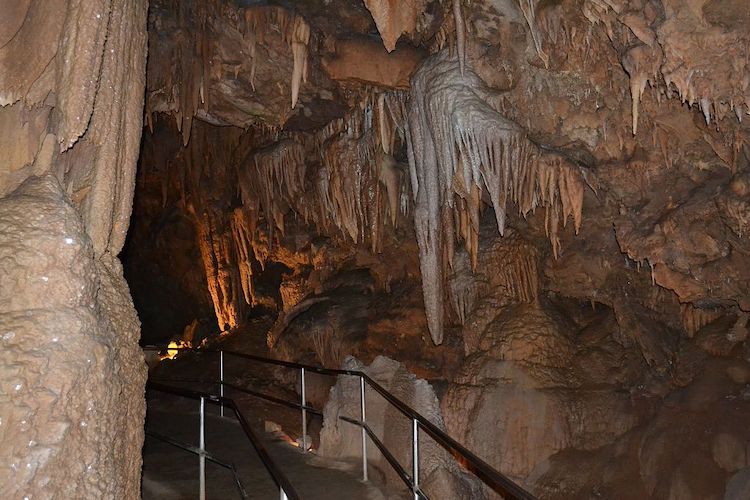 One of three known caverns in Shasta County, these limestone structures were formed more than 250 million years ago from flowing water. They feature stalactites, stalagmites, soda straws, columns and flowstone. Tours include a boat ride across the lake, a bus ride to the cave entrance and an informative tour of the geology of the area. 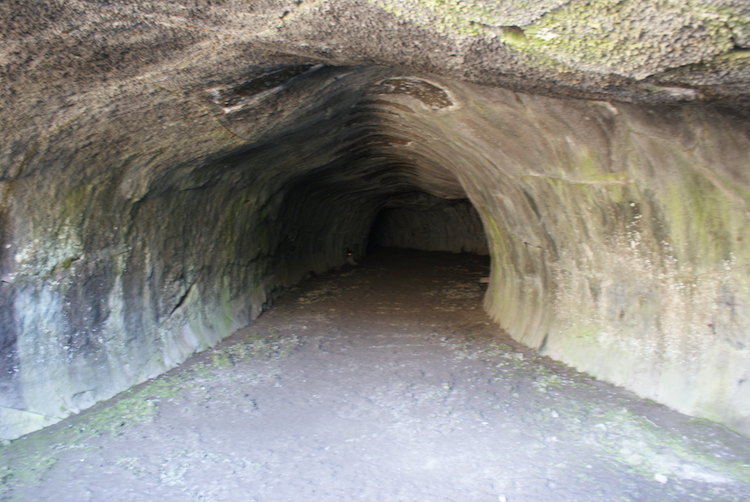 Located in Lassen National Forest, this wide subterranean tunnel was formed when flowing lava cooled and hardened when exposed to air, while the interior continued to flow inside, creating a hollow tube. The cave is less than a half mile long, and hikers can traverse its length on their own — no tour required. 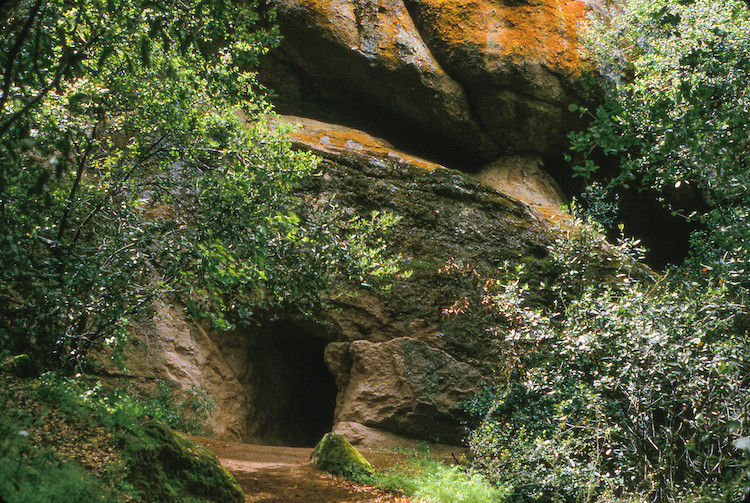 Pinnacles National Park is home to two talus caves, formed when broken rock tumbled from the cliffs above, creating a roof over the narrow canyons. Both Balconies Cave and Bear Gulch Cave have established trails, stairways and bridges to help visitors navigate the terrain. Big Gulch Cave is home to a massive colony of Townsend’s big-eared bats and is sometimes closed to protect the young. Bring a flashlight (or a headlamp), clamor over the rocks and twist your way through the narrow passageways.