The Top Things to Do in Rancho Cordova

Rancho Cordova is a city on the rise. This family-friendly community in eastern Sacramento County attracts would-be homeowners with its strong sense of community, neighborhood parks, up-and-coming craft beer scene and its proximity to outdoor attractions.

One of Rancho Cordova’s greatest draws is that it’s home to some of the Sacramento area’s largest employers, especially in health and technology. Health Net, Delta Dental, Aerojet/GenCorp and Verizon are just few of the companies located here.

Rancho Cordova is known for its close-knit community and its civic pride. In fact, the National Civic League named it a finalist for the 2019 All-American City Award for its work promoting health equity, housing homeless veterans, and mentoring high school students. It received the honor in 2010 as well.

Residents of Rancho Cordova are proud of the city they call home. There is truly something for everyone here. 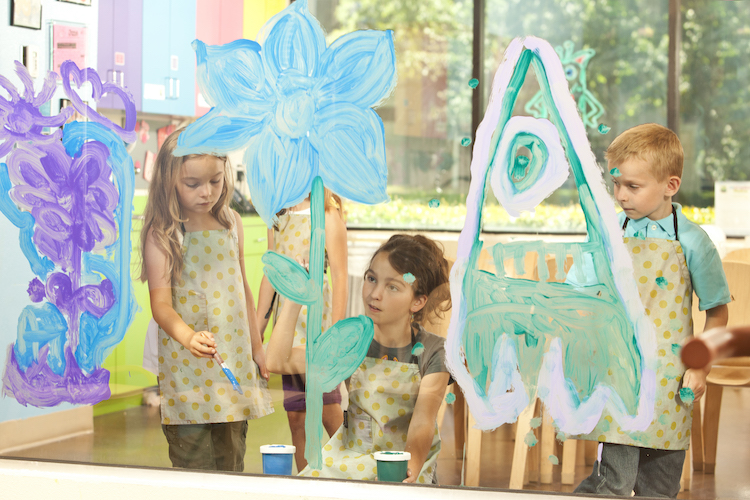 Rancho Cordova is home to dozens of parks and playgrounds where the kiddos can let off some steam. Speaking of steam, Hagan Community Park is home to the Sacramento Valley Live Steamers, which operates a pint-sized steam-powered train. The kids can cool off at the White Rock Splash Park or explore science, art and make-believe at the Sacramento Children’s Museum.

A place for nature (and animal) lovers 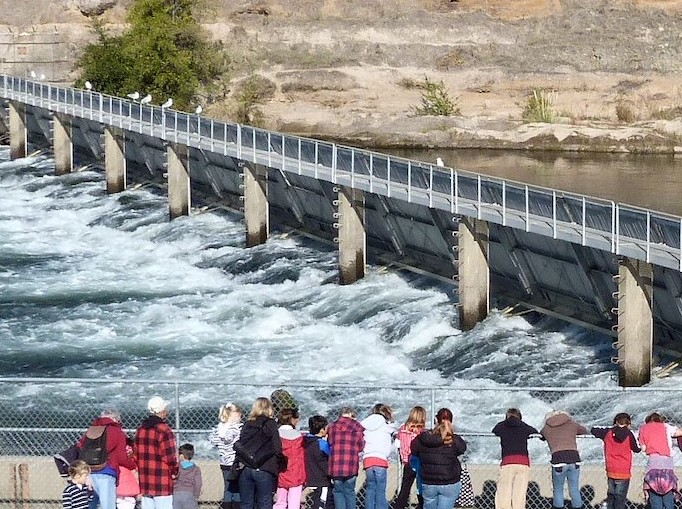 Those who enjoy the outdoors will find themselves at home in Rancho Cordova. It’s just minutes from the American River. The Sunrise Recreation Area has boat ramps and is a popular spot for fishing, horseback riding and nature walks. River Bend Park also has river access, hiking trails and picnic spots. Just up the road from Rancho Cordova is the Nimbus Fish Hatchery, with a visitor’s center and areas for viewing juvenile trout and spawning salmon – plus amazing river views. 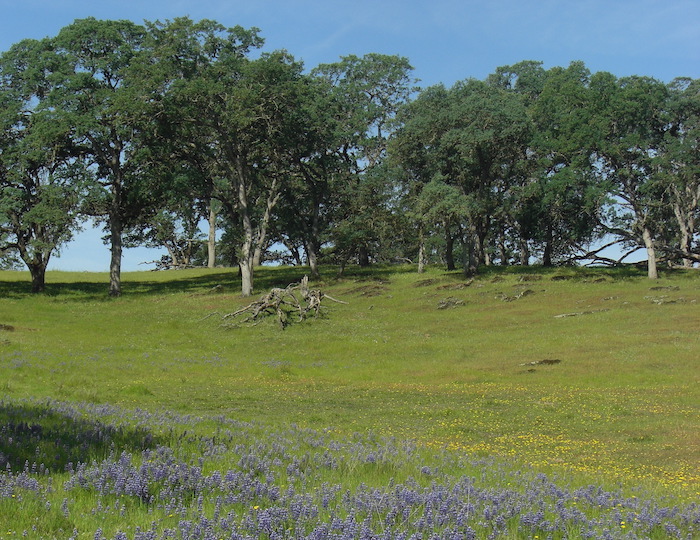 Rancho Cordova is also close to Deer Creek Hills Preserve, which has more than 4,000 acres of rolling grasslands, oak woodlands and creeks. It is popular among bird watchers and animal lovers, as it’s home to hundreds of species of birds, mammals and reptiles. It even hosts guided walks and family campouts. 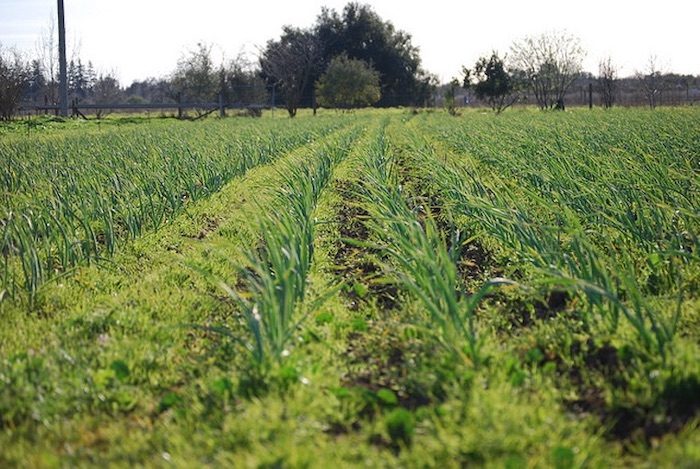 Soil Born Farms is another of Rancho Cordova’s natural treasures, both for kids and adults alike. Not only does the organic farm sell its fruits and veggies at its farm stand, it also educates the public about agriculture, home gardening and cooking. 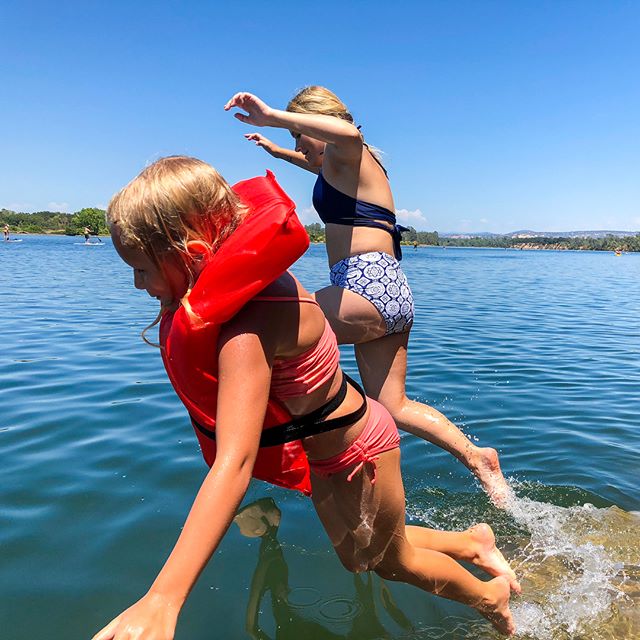 Rancho Cordova is no boring suburb. It’s ideal for those who need a little adventure in their lives. Nearby is one of the most popular put-in spots for rafting, kayaking and tubing. You can even get a group of friends together and rent a raft from American River Raft Rentals. There’s also easy access to the American River Bike Trail, which stretches from Old Sacramento to Folsom. If getting vertical is more your speed, check out Granite Arch Climbing Center, a giant rock climbing gym with an outdoor climbing park. 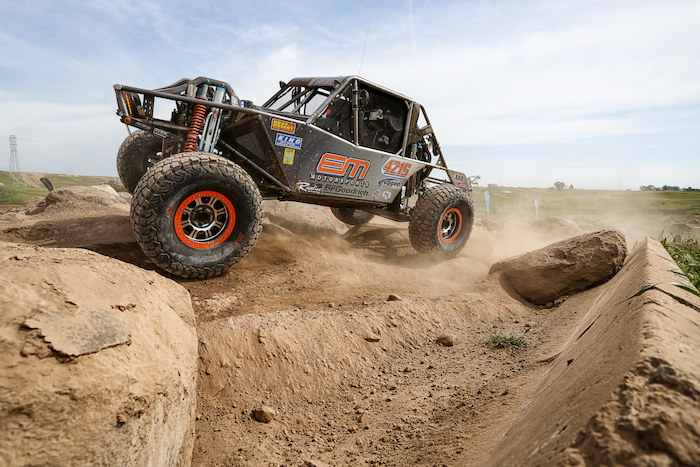 Rancho Cordova is also close to the Prairie City State Vehicular Recreation Area, where you can explore miles of groomed trails on your ATV or motorbike. There’s a separate kids’ track, go-kart track and an area for buggies and 4x4s, complete with mud and gravel pits.

A haven for beer enthusiasts 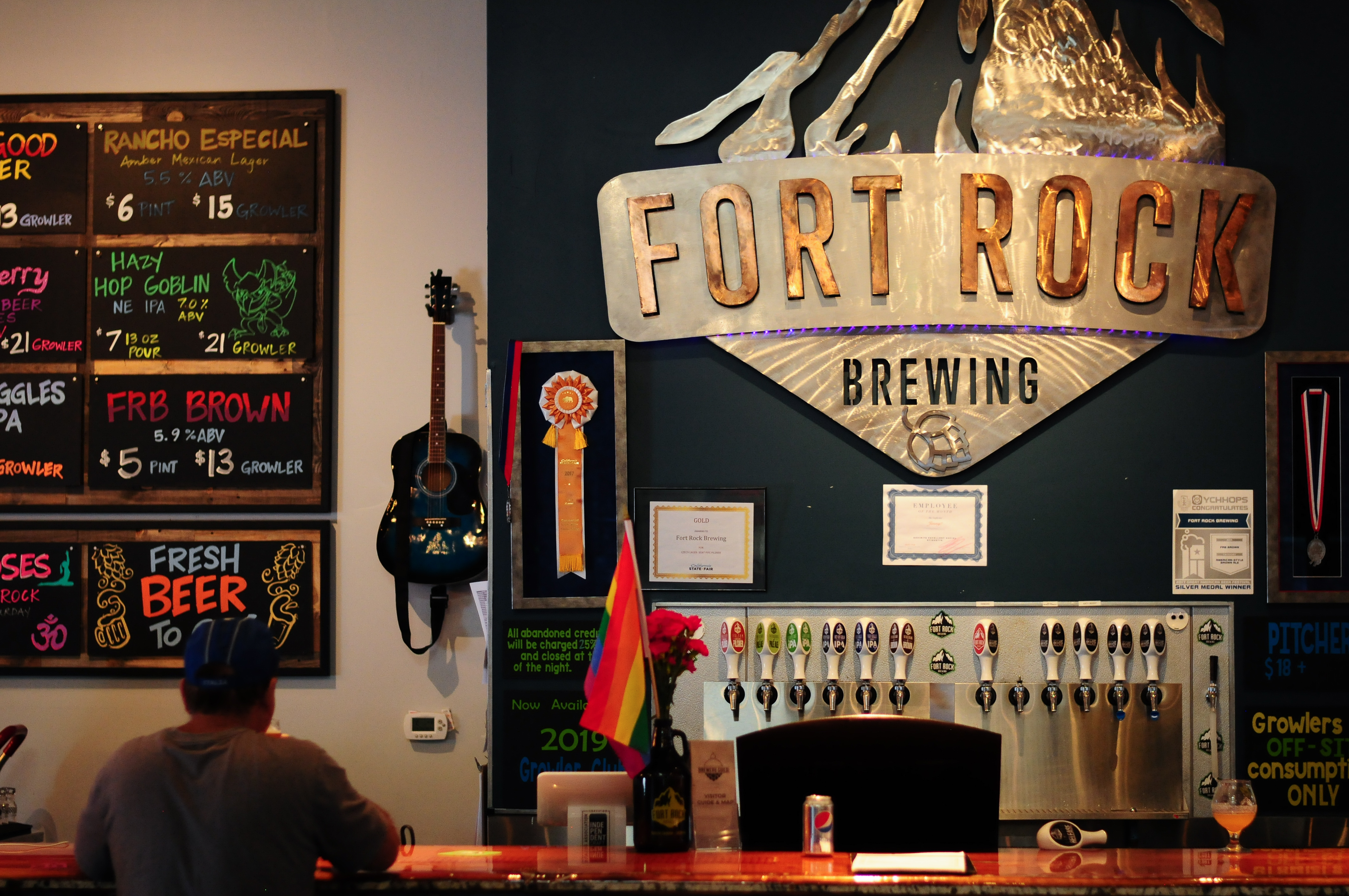 Rancho Cordova is home to a half-dozen craft breweries, many located within the newly designated Barrel District. Bring the kids, bring the dogs, play a game of bocce or cornhole, and relax with a craft brew (or two). But the area isn’t limited to beer; there is also a mead winery and two distilleries.

With its strong sense of community, outdoor activities and family-friendly vibe, Rancho Cordova is a true all-American city. If you’re looking to establish roots here, there are many options, from quaint townhomes to modest homes in established neighborhoods to new construction. See more of what Rancho Cordova has to offer below!