15 Cool and Crazy Guinness World Records Held in the State of California
January 25, 2019

In our humble opinion, California is a pretty cool place. It’s an amazing place to live, we have great weather, you’ll never run out of things to do and, according to the Guinness Book of World Records, we’re home to some pretty impressive feats, too!

That’s right, many people in our beloved state hold world records. From the tallest rose bush to the largest collection of olive oil bottles — we’ve curated a list of the craziest world records held by Californians. Do you think you have what it takes to claim a new Guinness title?

Most Fresh Fruit and Vegetables Donated in 24 Hours

With Sacramento being America’s Farm-to-Fork capital, it’s no surprise that this world record was achieved here. In 2016, at a food drive hosted by Visit Sacramento, 493,977 pounds of fruit and vegetables was collected! After achieving this massive feat, they donated the food to partner agencies and local food banks to help feed those in need.

While the largest rose bush record holder resides in Arizona, California is home to the tallest. Ever since he was a kid, Christopher Rose knew he wanted to break a world record. His dreams came true when he found his Bewitched Rosebush was almost 19 feet tall, breaking the previous record by two inches.

Most People Filling in Their Eyebrows Simultaneously

In 2018, Benefit Cosmetics decided they wanted to do something a bit special for National Brow Day: set a world record. They achieved that goal by getting a total of 295 people to fill in their eyebrows at the same time. But, putting on makeup wasn’t the only weird thing participants were asked to do — they also wore bright pink ponchos and lined up to form two giant eyebrows in Union Square.

Longest Fur on a Cat

Jamie Smith was out on a walk when two men in a truck pulled over and offered her the kitten now known as Sophie Smith. Sophie would go on to grow incredibly long fur, 10.11 inches at its longest point, breaking the previous record by more than an inch.

In 2012, Nick Nicora, along with the help of the community, seemed to do the impossible — they took the world record for the largest margarita away from Margaritaville in Las Vegas. The finished cocktail was a total of 10,499 gallons, containing 4,650 bottles of Jose Cuervo Gold Tequila and 8,400 gallons of margarita mix. The mixture was poured into a 25-foot tall, 20 horsepower blender made by Westec Tank and Equipment Co. in Sonoma County. It resulted in 134,000 margaritas and a pretty fun day for Sacramento residents.

Most Stairs Climbed on a Unicycle

In order to raise money for the Not For Sale Campaign, a charity that helps aid human trafficking victims, high school student Caleb Farmer decided to break a few world records. First, he successfully broke the record for the most Rubik’s cubes solved on a unicycle (a record that was unfortunately taken from him in 2018). Then he went on to climb 1,005 stairs on his unicycle in 46 minutes, earning the record for most stairs climbed on a unicycle. You can follow post-highschool Owen on Facebook, where he posts photos of his adventures unicycling around the world! 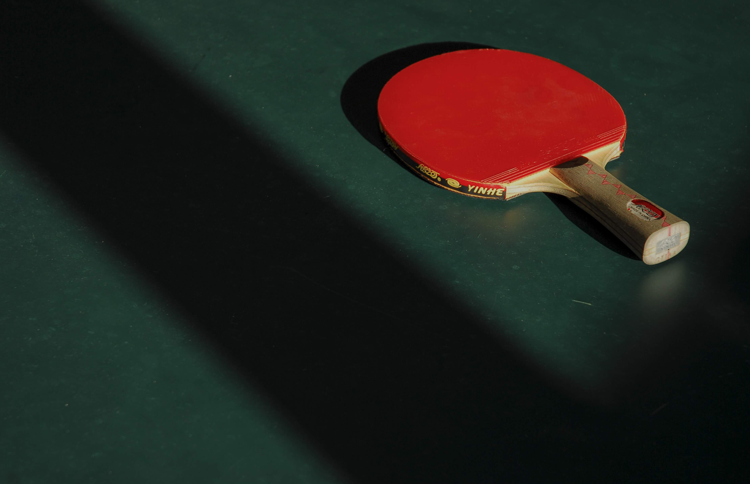 In 1976, brothers Mark, Phil and Lance Warren, along with their good friend Bill Weir, set the record for the longest marathon playing doubles table tennis with a total of 72 hours. When the record was broken with a whopping 100 hours a few years later, the determined foursome decided to attempt to do it again. They beat the record with 101 hours, one minute and 11 seconds (that’s over four straight days of playing table tennis!) and have been the title holders ever since.

Here in California, we love our olive oil. But Ron Popeil may love it a tad more than the rest of us. He owns the largest collection of olive oil bottles in the world, which consisted of 2,440 bottles in 2011. But Ron isn’t just famous for his olive oil bottle collection, he’s also credited for inventing the infomercial! That’s right, you may have heard his voice attempting (or succeeding) to sell you an automatic pasta maker, an egg scrambler or the Showtime Rotisserie, which cemented the phrase “set it and forget it” into American culture.

During the 24th annual Elk Grove Pumpkin Festival, Guinness announced that the record for the largest jack o’lantern had been broken. A pumpkin grown by Josiah Brandt and carved by Mike Brown, Deane Arnold and Brandy Davis won the title after weighing in at 2,077 pounds.

When Elk Grove residents Dat Vi Truong and his wife were on vacation in Medocino, California, they stumbled across a couple of abalone mollusks and found pearls inside. Because abalone pearls are so rare, they immediately knew they had found something special. However, they had no idea they were now in possession of the largest abalone pearl ever recorded — a massive 718.50-carat gem.

Most Watermelons Smashed with a Punch in One Minute 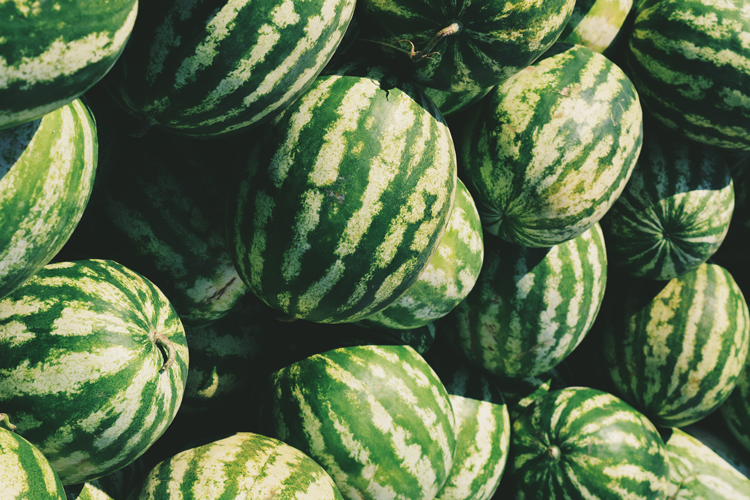 At the California Watermelon Festival in Lakeview Terrace in 2017, Ronald Sarchain smashed 76 watermelons in one minute using only his fist! He made his record-breaking attempt to benefit the Los Angeles chapter of the Make-A-Wish Foundation.

In order to break the fastest mile fireman’s carry, you have to run a mile with someone of an equivalent weight over your shoulders. To a lot of us, the thought seems daunting, but to Fresno local Bret Gaitan it was a fun challenge. He carried his father and finished with a time of 10 minutes and 21 seconds, shattering the previous record of 15 minutes and 11 seconds.

The University of California, Irvine | September 2013

In order to win the title for the largest water pistol fight in the world, 3,875 students from the University of California, Irvine took to the UC Irvine Anteater Recreation Center armed with colorful water guns. They broke the previous record by over a thousand people and have since made a tradition of trying to gain world record titles. Every year during their kick-off week, they attempt a new record. In 2014, they broke the record for the largest pillow fight with 3,813 participants and still hold the record for the largest game of dodgeball with 6,084 participants, which they won in 2012.

Most People Riding a Skateboard

During the music video “Troublemaker” by the band Weezer, 22 people rode on a skateboard, setting a world record for the most people riding a skateboard at one time. While that is an amazing feat, the band went on to break four more records during the filming of that music video. They included: the largest game of dodgeball (which was broken years later by the University of California Irvine), the most people in a custard pie fight featuring 120 people, the longest Guitar Hero World Tour marathon which lasted for 10 hours and 12 minutes, and the largest air guitar ensemble which consisted of 233 participants.

Last year, Intel celebrated their 50th anniversary by programming 2,066 drones to perform an impressive light show choreographed into an aerial ballet spectacle accompanied by music. Each drone was capable of four billion color combinations and created animations that included Intel’s old and new logos, their tech “bunnies” who work in the labs, a human brain with a microchip in the center, and many more!

What will you try to break?

Is there a world record you would like to break? Let us know in the comments!