Why Bay Area Residents Are Flooding to Sacramento
May 29, 2018

Why Bay Area Residents Are Flooding to Sacramento

It’s likely you’re aware of the mass exodus currently taking place in the Bay Area. A large number of residents are looking for other housing options due to the rising housing costs in and around San Francisco and are searching for some financial relief.

According to a report from SF Gate, Sacramento is the most common in-state destination for those fleeing the Bay Area. There are so many reasons why Sacramento is the go-to for Bay Area residents, from its culinary scene to its laid-back feel and the many job opportunities. And of course, the housing costs and overall cost of living are drastically lower in Sacramento. 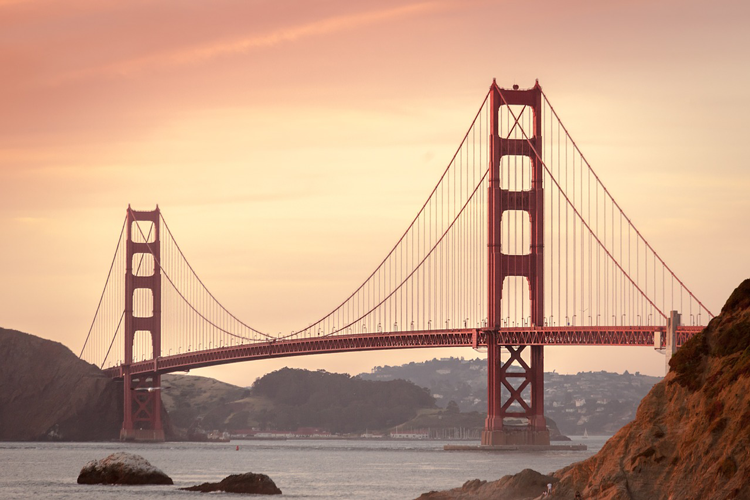 Last year, a fascinating study was released by the Bay Area Council. They conducted a phone poll asking 1,000 Bay Area voters whether they wanted to stay in the area. 40 percent of participants said they were “considering leaving the Bay Area in the next few years.” And this response was particularly prevalent among those who spend a large portion of their income on housing costs. Of those spending between 45 and 55 percent of their income on housing, 49 percent said they would like to move elsewhere. The top three reasons for wanting a change of scenery included cost of living, traffic and housing.

The younger generation was feeling particularly restless, as 18-to-39-year-olds made up 46 percent of the group that expressed a desire to move. This is not surprising, as many millennials are starting to look for their first home and the Bay Area market can make home buying daunting, and sometimes, impossible. Plus, a number of Bay Area retirees have their eyes on other cities, as they can make a substantial profit on selling their home and use their savings for retirement.

It’s no wonder the Bay Area is the national leader for outward migration, according to a new study. The top destination for those looking to move was Sacramento, followed by Los Angeles, Seattle, Portland and San Diego.

Plus, job growth in San Francisco has slowed down significantly, creating less of a draw to live in the city. But don’t get us wrong — the city is not experiencing major unemployment or job loss issues. It is simply slowing down after the rapid growth the city experienced after the recession and its peak in popularity during the tech boom. 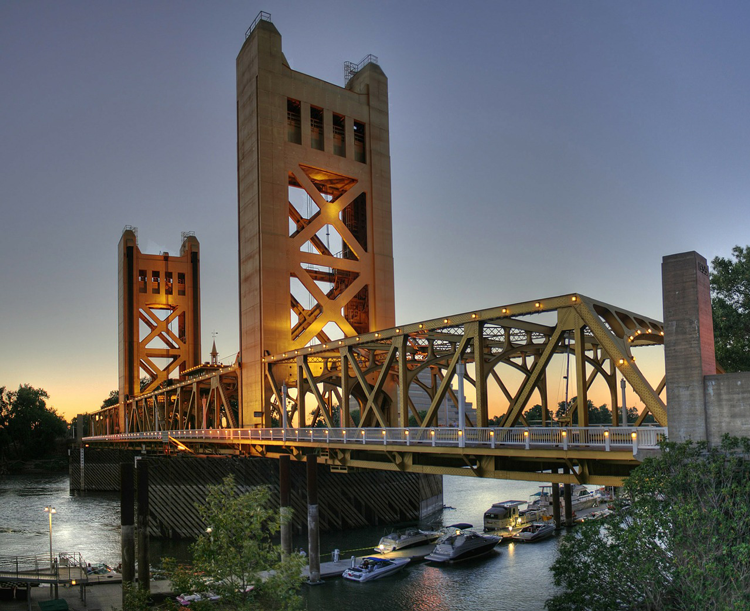 However, for those who do not want to give up their jobs in the Bay Area, telecommuting has become a probable solution for relocation, especially in the tech industry. Many transplants in Sacramento are able to work remotely full- or part-time, and some even make the 90-minute commute every day. Sacramento is just close enough to make this a doable commute, whether it’s on a daily, weekly or monthly basis.

For 2016 and 2017, U.S. census data reported that more people moved out of the San-Francisco-Oakland-Hayward metropolitan area (also known as the Bay Area) than moved into it from other parts of the state or country. This does not include those moving to the Bay Area from other countries, which is why the area is still experiencing population growth on paper. But this is pretty significant!

On the other hand, more people are moving to Sacramento than away, largely because of the influx of Bay Area residents. In fact, in a report containing preliminary January 2018 and revised January 2017 population data for California cities, counties and the state, Sacramento was named the fastest-growing big city in California, with a population topping 500,000 for the first time.

Housing Costs in the Bay Area vs. Sacramento

Earlier this year, San Francisco’s median home price climbed to an all-time high of $1.61 million. On the other hand, the median home price in Sacramento is $309,300. This is a significant difference, and it confirms that those moving from SF can financially thrive in a city like Sacramento. And they’re more likely able to afford the luxuries that are lofty fantasies in the Bay Area, such as a yard, a guest room, a garage, and spacious living areas. Many people have transitioned from a tiny studio in the Bay Area to a spacious property in Sacramento — one that they purchased instead of rented. Homeownership is much more attainable in Sacramento, allowing people to put down roots in the city and purchase an investment with long-term benefits. 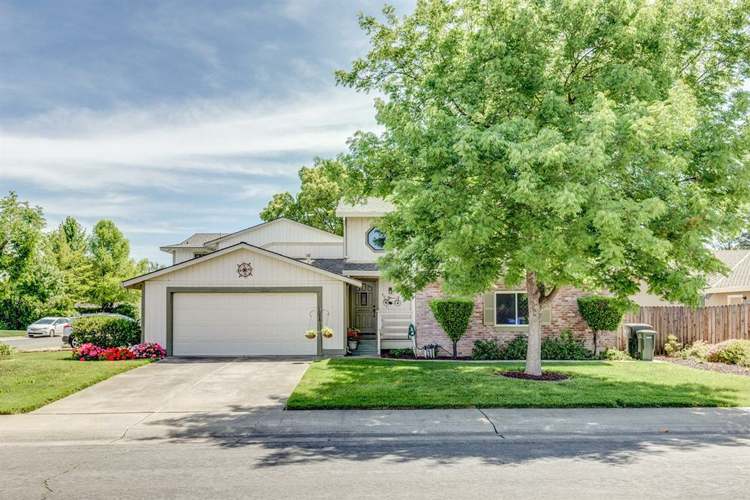 Many Bay Area residents can trade in their million-dollar home for a $350,000 home and actually get an upgrade in size, location and other amenities. And for those who can afford the $1 million price range, you can buy an extraordinary luxury home in the Sacramento area. Most likely it will come with more bells and whistles — lots of land, a pool, and an opulent home with several bedrooms — in comparison to the Bay Area, where you can get a pretty standard home for the same price.

Lyon’s Q1 luxury market report was hopeful for the state of Sacramento’s housing market, particularly in the luxury space. In the first quarter, the number of luxury contracts signed in the region for homes over $900,000 nearly doubled from last year.

“We’re off to such a rapid start this year that I expect that we’ll be breaking luxury home sales records in Sacramento,” said Lyon President Pat Shea.

Now is the time to make the move — whether you’re a current resident looking to put down roots or a resident of the Bay Area looking for a change of scenery (and a significantly lower mortgage!). Search the many homes for sale in the Sacramento area and please contact us if we can assist with your transition in any way.