14 Incredible Sacramento Restaurants That Opened in 2017

Believe it or not, we are nearing the end of 2017! As we reflect on the year and look forward to a new year ahead, let’s take a look at some of the city’s most recent additions on the culinary front. Make a mental note of which ones you have yet to visit, and add them to your 2018 bucket list! From authentic Mexican street food to pink houses with funky decor, there are some exciting things happening at these brand-new restaurants in Sacramento. 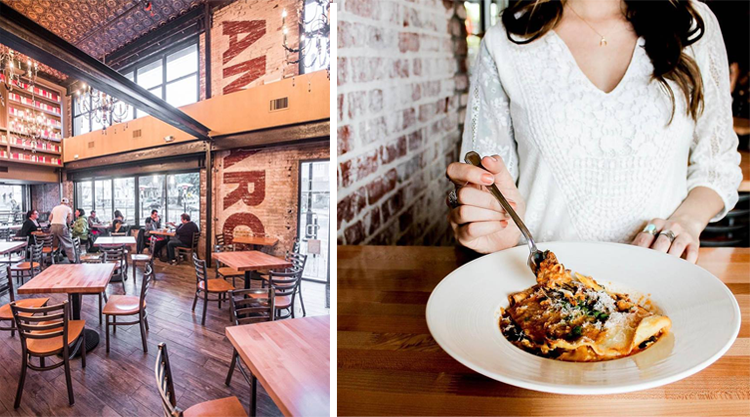 We have had almost a full year with Amaro Bistro & Bar, a new Italian concept from the owners of Shady Lady Saloon, which is located just down the street. Amaro is a stylish, casual-meets-fine-dining restaurant and bar specializing in house-made pasta, pizza, and other traditional Italian dishes. The full bar specializes in authentic amari, which are herbal liqueurs used in many of their cocktails, including DeGrassi, Queen City, and Black Betty. This R Street hot spot is a must-visit if you haven’t been yet!

At first glance, this counter-serve eatery may appear to be a glorified coffee shop. While they do serve exceptional coffee, Bean & Barrel also serves a wonderful selection of sandwiches, toasts, cheese and meat boards, salads, and several beer and wine options. Plus, this modern West Sacramento cafe is locally owned and operated! 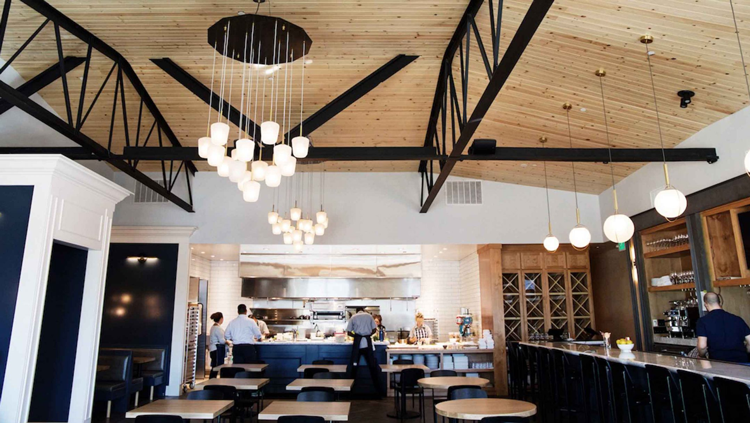 We are particularly excited about this East Sacramento addition from native Sacramentan and Michelin-star chef, Brad Cecchi, and former LowBrau owner, Clay Nutting. This chef-driven eatery serves seasonal tavern fare including shareable bites, salads, and entrées, in addition to a curated list of craft beers, spirits and wine. The restaurant has already been praised for its environmental stewardship, and for sourcing ingredients from local farmers and eventually from their own on-site garden. Plus, Canon’s modern and sleek interior is simply remarkable, providing a complete Instagram-worthy dining experience.

The craft beer scene in Sacramento has been on the rise as of late, as more and more breweries have opened up — some in unique locations. Created by the team behind Capitol Beer and Tap Room, Capital Hop Shop is a casual bar and dining experience in a former auto repair shop in the heart of downtown. They specialize in craft beers from around the country and the globe, and have over 30 brews on tap. They also serve an exceptional array of food to complement your drink of choice, including sandwiches, burgers, salads, wings, shareable plates and poutine. 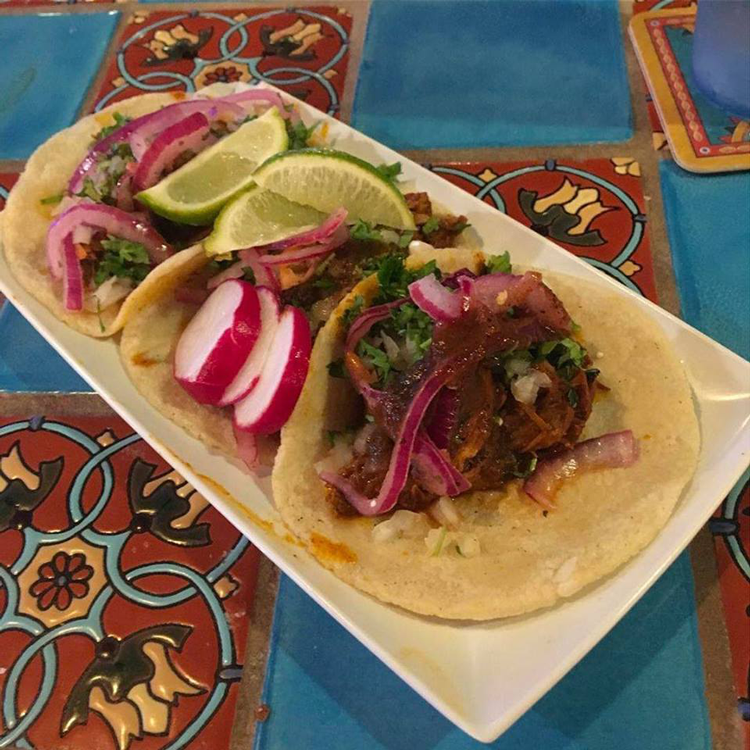 Lisandro “Chando” Madrigal operates the four popular Chando’s Tacos throughout the Sacramento area, in addition to this new concept — Chando’s Cantina, which is quite different from the taquerias. The eatery serves a variety of authentic dishes from regions throughout Mexico that are not commonly seen in Sacramento. Plus, the cantina is open until 3 a.m. on Friday and Saturday, serving as the perfect destination for a late-night meal after the bars have closed. After nearly a year of serving the downtown crowd, Chando’s Cantina has proven to be a reliable source for delicious Mexican food, no matter what time it is. 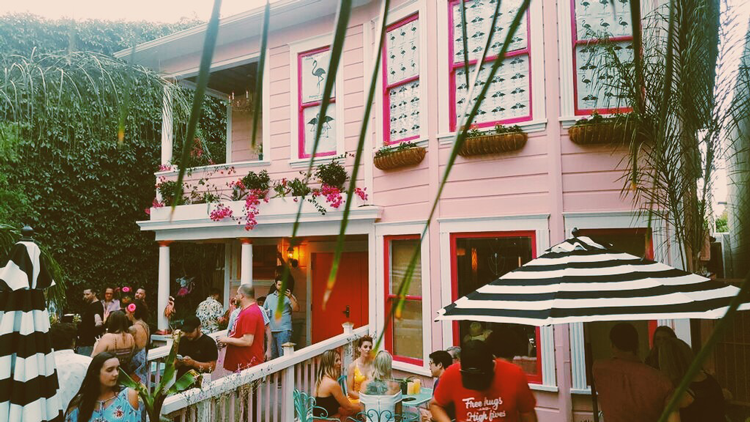 Located in a pink house in Midtown, the Flamingo House Social Club is an eclectic and funky bar and restaurant with delicious offerings and a fun atmosphere. It is an intermingling of Midtown sub-culture and coastal leisure, which is represented in the pink exterior, chandeliers, floral walls, and unique decor. The Flamingo House is known for its exceptional cocktails, but there are a number of food items available as well. We are thrilled to have this social hot spot in Midtown! 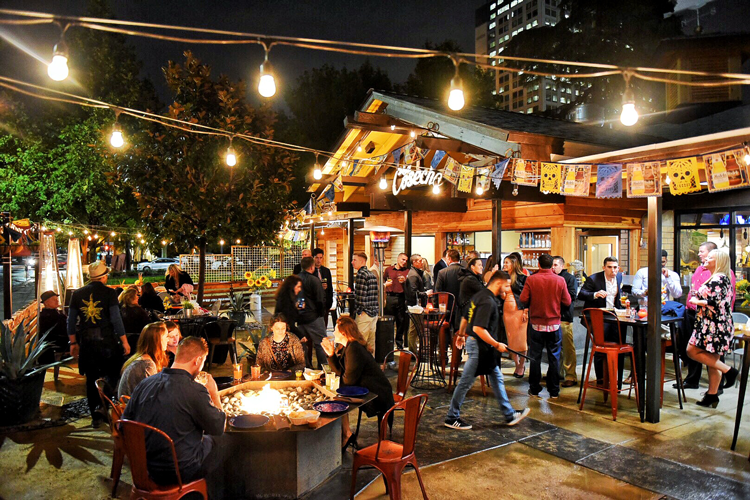 Located within Cesar Chavez Plaza, La Cosecha is the perfect lunch spot for downtown workers or a casual date night destination. The eatery showcases the style and bounty of Sacramento and the spirit of Mexico in a unique and flavorful way. Relax out on the patio or outdoor bar, or retreat to the comfortable interior to enjoy the authentic menu, whether you’re looking for breakfast, brunch, lunch, dinner, or a drink.

Tucked away in Jazz Alley between J and K Streets, this lively cantina serves authentic traditional Mexican street food, tequila-based cocktails, and imported Mexican beers on draft. The airy patio serves as the perfect place to relax with a margarita and some artisan tacos. While Cantina Alley may be hidden, it has been quickly gaining traction as a go-to destination for tacos and all things tequila. 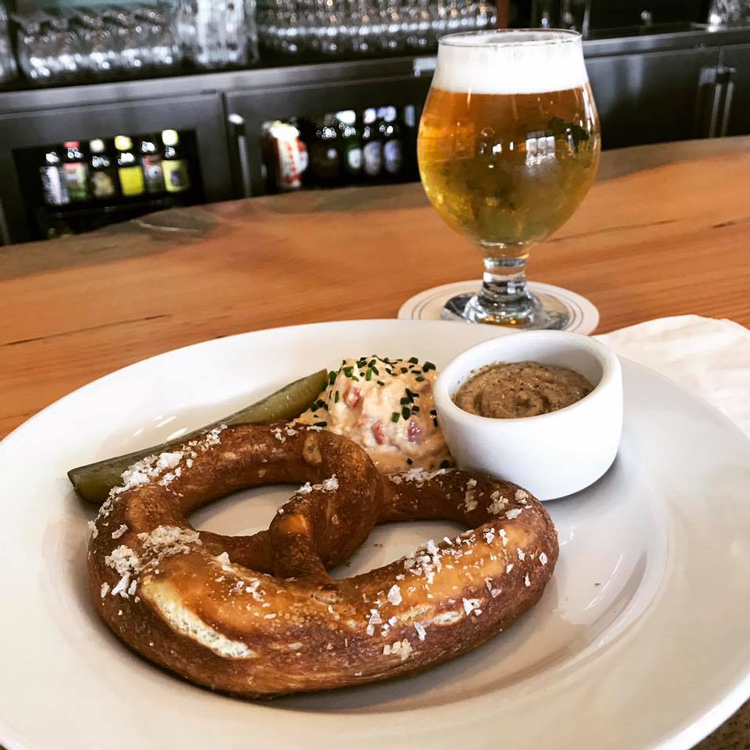 A Bavarian-inspired hofbrau, Oakhaus is the newest addition to Oak Park. Much like at a traditional beer hall, guests can settle into one of the large communal tables to enjoy the myriad of German and American beers on tap served in enormous beer steins. Plus, choose from an array of authentic fare, including sandwiches and salads, and at night, selections from the hofbrau carvery, such as chicken, schnitzel, prime rib, and meatloaf. The decor with cuckoo clocks and beer steins mixed with traditional recipes will induce a trip to the other side of the globe without having to leave the city. 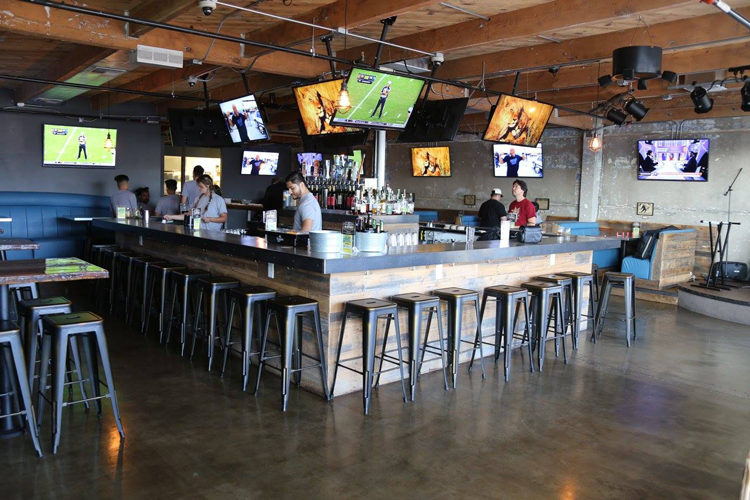 This restaurant and bar is a hip and welcomed addition to the Arden Arcade neighborhood. Ever since they opened their doors this spring, Serpentine Fox Prohibition Grille has been wowing guests with their handcrafted cocktails and flavorful menu focused on burgers. They are paving the way for a modern Prohibition Era, where trendsetters seek out exceptional forms of food, drinks, and entertainment. 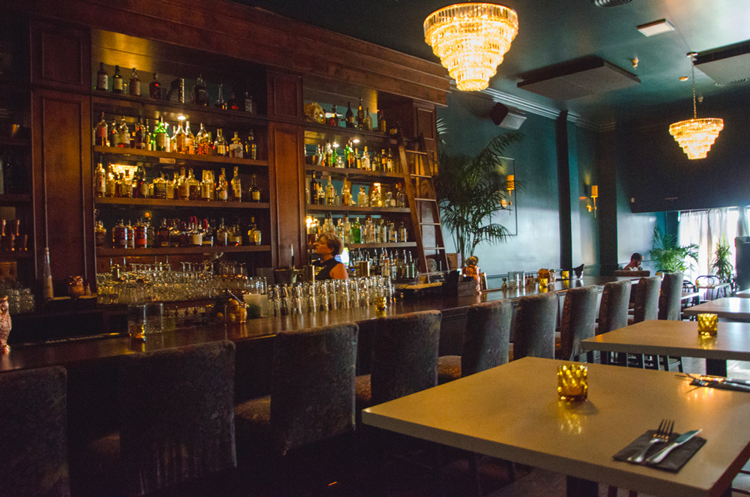 Situated in a former sushi restaurant adjacent to the Citizen Hotel, this new mid-century-inspired cocktail bar has received lots of attention as of late. It is owned by Tyler and Melissa Williams, the husband-and-wife team behind Tank House BBQ and Bar and Jungle Bird, a tiki lounge that opened in 2016. Ten Ten Room has a nostalgic feel in both its decor and menu. Sip on a classic cocktail with a modern twist, such as Grand-Dad’s Old Fashioned, and enjoy a small bite to eat from their food menu. The Deviled Scotch Egg (wrapped in deep-fried sausage) is a must-try. 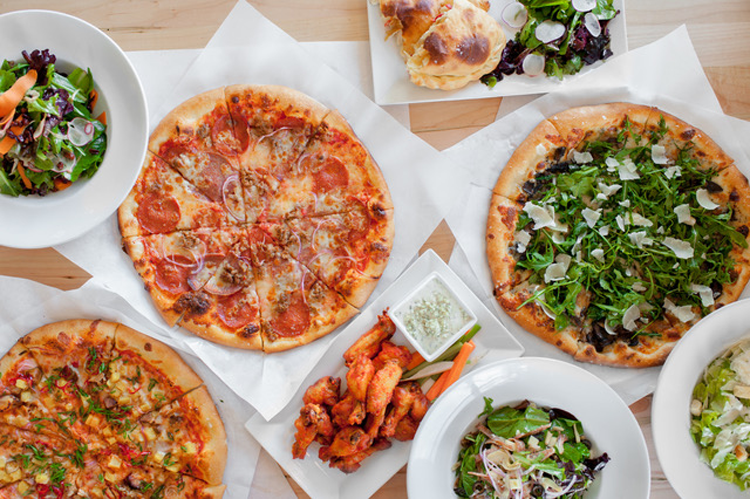 Husband-and-wife duo Deneb Williams and Elizabeth-Rose Mandalou have had quite the busy year. They opened not one, but two restaurants in 2017, and plan to open Allora, a more upscale restaurant in the near future. Uptown Pizza is adjacent to Williams’ and Mandalou’s other restaurant, Woodlake Tavern, and the two even share an outdoor patio space. The pizzeria serves an array of pizza, calzones, paninis, and salads, plus a great selection of beer and wine to complement your meal.

Located in the heart of downtown, Wild Flour Cafe is one of our favorite healthy eateries in the city. They serve local organic salads and healthy choices for breakfast and lunch. In fact, most of the ingredients at Wild Flour are sourced from within a 100-mile radius. Enjoy the convenience of their online ordering and delivery service, which is particularly helpful for those who work downtown. 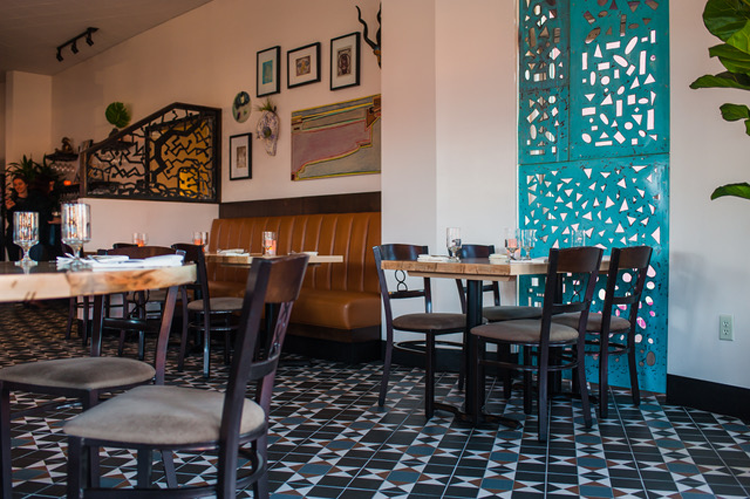 From the owners of Uptown Pizza located just next door, Woodlake Tavern is a casual yet sophisticated eatery focused on craft and comfort. They specialize in delicious comfort food, including barbecue, wings, hearty sandwiches, chicken, and more. And their craft cocktails are comprised of the very best ingredients. Take a seat at this modern and exciting eatery, and check out Uptown Pizza next time you’re in the neighborhood!

Give a warm welcome to the new kids in town!

Show your support for these local restaurants by stopping by for a bite to eat and a drink!