Sacramento's Favorite Local Bands + Where You Can See Them This Fall
August 31, 2017

It’s no secret Sacramento loves live music. In fact, Eventbrite just named our city the number one place in the nation experiencing a live music renaissance! We already rounded up 15 Local Sacramento Bands You Should Be Listening To — including national favorites like Cake, Deftones and Tesla. Many of these musicians have outgrown some of our favorite local venues; but with the sheer number of artists in the region, there’s definitely no shortage of concerts and events.

This fall, catch a few regional favorites at a local dive bar, a lush winery or an annual music festival! Dance the night away, taste a local brew or bring the whole family down to celebrate local culture. Enjoy!

With her dizzying mix of gothic rock, electronic and neofolk music, Chelsea Wolfe provides a refreshing change of aural scenery. She was born in Roseville and grew up in Sacramento where she was writing and recording songs by the age of 9. Since 2009, she has garnered national attention for her moody and soul-wrenching music and even recorded her 2012 album, “Unknown Rooms: A Collection of Acoustic Songs” in the Northern California woods with a few other musicians. Look out for her new album coming this season on September 22!

When you can see her:

Formerly Sister Crayon, Rituals of Mine is an electronic duo focusing on dark-synth inspired by trip-hop and ‘90s hip-hop. Talented singer/songwriter Terra Lopez and producer Dani Fernandez have been performing together since 2010 but changed their name to Rituals of Mine after two tragedies that Lopez endured in 2015.

September 24 at City of Trees in Sacramento (Directions)

Sun Valley Gun Club is a Sacramento group known for their “endearingly loose” guitar-rock and wall-of-sound live shows. You’ll discover a wide variety of sounds in their self-titled 2016 LP including “Lazerguns,” one of their most catchy and popular tracks.

Roni & The Flight Band are repeatedly ranked on Sacramento A-List’s Best Local Bands. In 2017, they landed second place for their fun-loving and lively shows. The five-person team includes keyboards, bass, guitar, drums and the powerhouse voice of Roni Yadao.

Famous in the region for their Celtic-inspired sound, the BlackEyed Dempseys can almost always be found at NorCal’s Celtic, Irish and Scottish festivals. Often sporting festive kilts, their brand of rock is something everyone can dance along to! 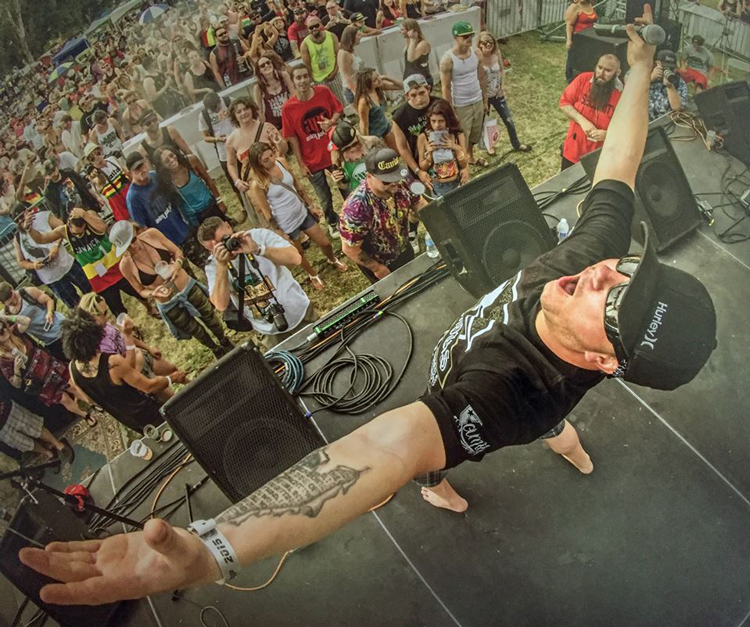 In 2016, Arden Park Roots broke the all-time attendance record at Sacramento’s 25-year-old Concerts in the Park series with a crowd of over 7,900. Over the years, they’ve quickly become one of the city’s favorite acts — playing music, reggae and rock festivals all over Northern California and the Bay Area. You can find their newest album, Burning the Midnight Oil, on Spotify, Itunes and many other music streaming services.

This eight-piece soul and funk explosion out of Sacramento could be described as Jamiroquai meets J. Geils. Joy & Madness has been rocking stages all over the West Coast for years and we always look forward to their local performances. Packed with energy, funk and soul-popping sound, their shows are always on our can’t-miss list. 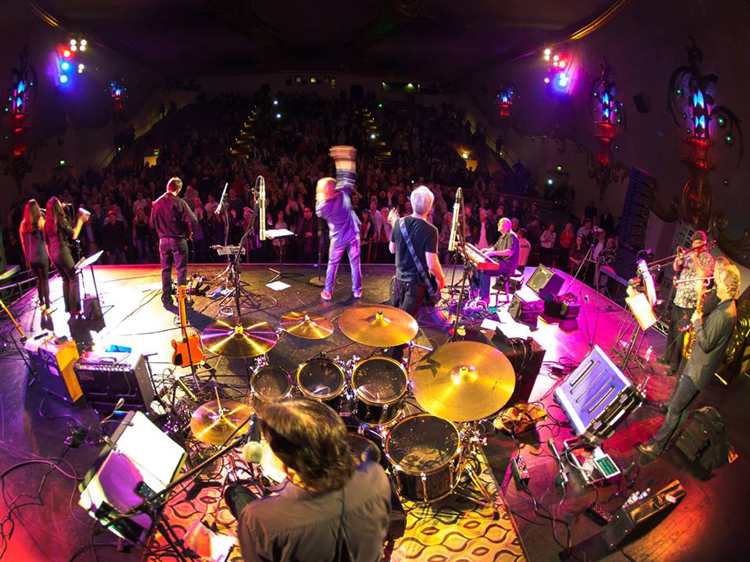 Steelin’ Dan has been Sacramento’s favorite tribute band for the past three years, according to the SAMMIES (and long before that if you talk to a super fan). Playing the jazz rock of Steely Dan, their sound is one everyone can groove with. Join the fun at an upcoming show!

Born Eugene Kennedy Clarke, hip-hop recording artist Kennedy Wrose grew up in Sacramento. Though he grew up listening to artists like Nirvana and Korn, he began to discover his passion for hip-hop and rap in high school when he started writing his own songs. He first started performing live at Capital Christian Center and other venues around Sacramento, but today you can find him at events all over NorCal!

When you can see him:

September 9 at Shine in Sacramento (Directions)

Gotcha Covered is a four-person band covering a huge variety of hit music from nearly every decade. With careful devotion, their renditions sound as close to the originals as possible without giving up their signature sound. Hear the fun, lively music for yourself at an upcoming show!

Photo courtesy of The Pikeys and Black J Photo

The Pikeys blend different musical backgrounds and countless influences together into a stewpot of what they call “musical hooliganism.” Whether it’s a pub, bar, private party, concert hall or a theater, you’re guaranteed a night of music with everything from polka to metal to classic rock.

With influence from early roots Americana music as well as a touch of rebellious ’70s punk, The Nickel Slots manage to connect Johnny Cash to The Clash in a genre melding folk rock we love. Since 2008, they’ve been spreading the fun and the sound all over the region, but they always stay close to home and close to their most loyal fanbase.

Flat Busted isn’t just famous because they love to jam; their shows promise energy, fun and booming sound every single time. With entertainer Brian McPherson at the helm, Flat Busted turns every concert into a party. Join them at their next local show to hear their blend of rock n’ roll, jazz and funk! 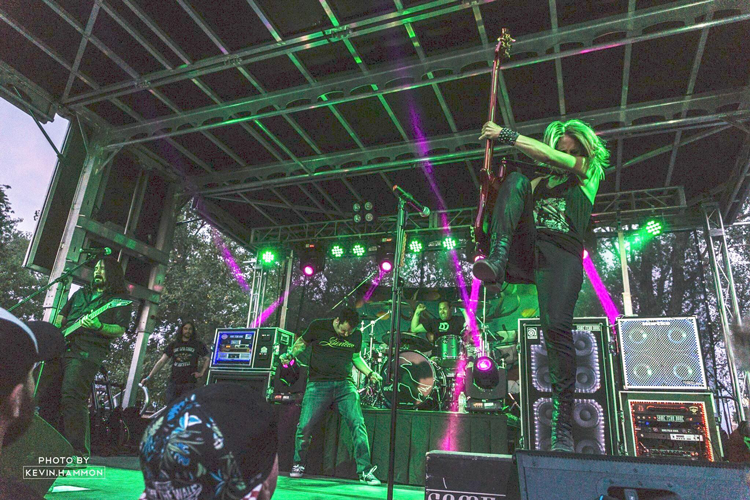 Photo courtesy of Some Fear None and Kevin Hammon

Some Fear None is a hard rock band out of Sacramento who has played with nationally revered bands such as Papa Roach, Oleander (another Sactown fave), The Pretty Reckless and Disturbed. With influences including everyone from Foo Fighters to Nirvana, they’re sure to have you rocking if you’re into loud tunes and colorful shows!

Whiskey and Stitches calls their genre “a little bit of everything”. The Irish-American folk-rock-punk band out of Sacramento merges tradition and innovation with plenty of Jameson Irish Whiskey thrown in for good measure. You’ll often find them at area Celtic festivals — including two this fall!

To stay up to date on Sacramento’s favorite musicians, follow the Sacramento News & Review Annual SAMMIES and check out their 2017 playlist here! You can also read our round-up of Sactown’s best bands and musicians here.