2017 Summer Festivals You Should Not Miss in the Sacramento Area

There is arguably no better way to celebrate the wonders of summer than a fun-filled festival, centered on community, food, drinks, culture — and sometimes all of the above.

Although summer doesn’t officially start until June 20, let’s get this party started at the beginning of June. In fact, the month of June has so much in store — from tacos to wine, and everything in between! Peruse this collection of local festivals, buy your tickets, and get ready for a summer filled with delicious food, craft beer, live music and so much more. 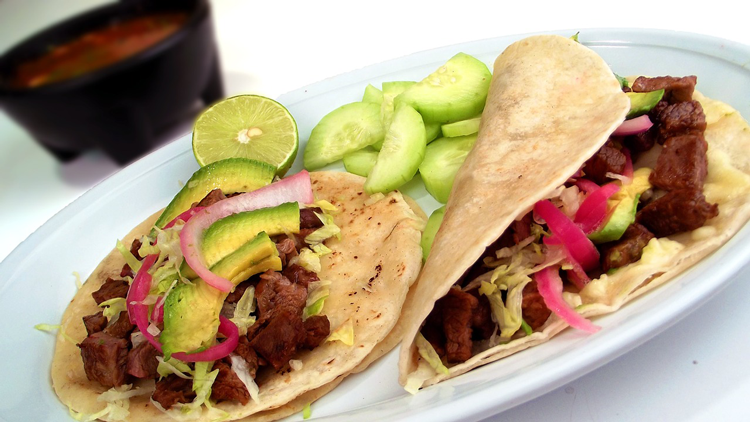 Who doesn’t love tacos?! Celebrate this tasty favorite at the Sacramento Taco Festival, featuring continuous entertainment, arts and crafts, contests and much more! Head to Old Paso Boulevard (between West El Camino Way and Arden Way) in Old North Sacramento for a day filled with taco goodness. The festivals costs $10 for adults and children under 10 get in for free!

Sacramento Pride is an LGBT celebration promoting acceptance and pride with a parade followed by an outdoor party in the Capital Mall. Enjoy high-energy live music, a dance pavilion, a kids’ activity zone, an art zone with local artists, vendors, food trucks and much more at this day-long celebration. The free parade starts at 11 a.m. The festival costs $10 per person and children under 10 are free. Join the festivities on Capitol Mall between 3rd and 7th streets from 11 a.m.–5 p.m.

The community of Antelope is welcoming summer with their annual Antelope Summerfest. Head to Antelope Community Park for a fantastic evening of food, vendors, games and live music with family, friends and neighbors. The Sacramento Metropolitan Fire District will be on site providing demonstrations and the Antelope Aquatic Complex will be open for free night swimming from 5–7 p.m. This is also the first year the festival will be hosting a beer garden! 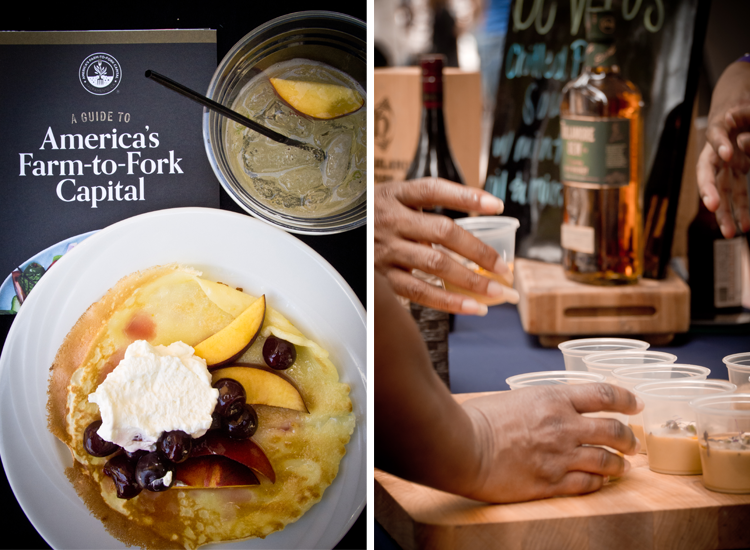 Kick off the joyous summer season at Visit Sacramento’s Taste of Summer, a weekend of festivities celebrating the amazing food and drinks of this farm-to-fork region. The inaugural Grand Tasting event on Saturday, June 3 will spotlight the capital region’s wineries, breweries and restaurants with wine and beer tastings, food pairings, live music, and other entertainment from across the region. Tickets to the Grand Tasting cost $45 in advance (available at participating Save Mart locations), $50 in advance online and $60 at the door.

The annual Filipino Fiesta has been a community tradition celebrating the Philippine Independence Day with more than 10,000 Filipinos and other ethnic groups for more than 20 years. Highlights of the festival include a beauty pageant, a parade, entertainment, an Eskrima/Arnis/Kali tournament, traditional Filipino food, games, interactive activities, vendors and more. Head to the Jose Rizal Community Center for a day filled with fun for the whole family! Admission to the Filipino Fiesta is free. 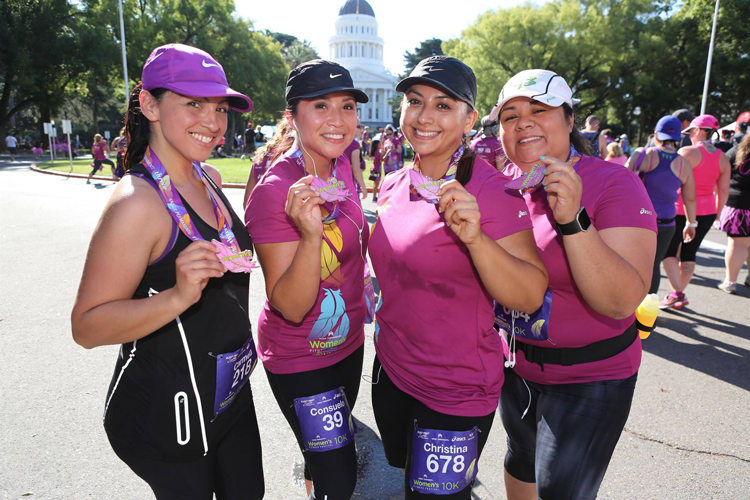 Get moving at the Women’s Fitness Festival at the Capitol this summer. This fitness event features a ½-mile, 5K and 10K for a variety of fitness levels. This annual festival brings women together each year to celebrate health and fitness with a race, a post-race breakfast, an on-site store, and an expo featuring a variety of health and fitness vendors. Register today to reserve your spot at this exciting event!

Yolo County has too many agricultural delights to count, including wine, tomatoes, berries, honey, meats, cheeses, nuts and flowers. On June 10, sample all of the above and more at Taste of Yolo at Davis Central Park. This is an epic celebration of Yolo County’s farms, restaurants, wineries and breweries that should not be missed. Buy your Taste of Yolo tickets, which range from $10–35. 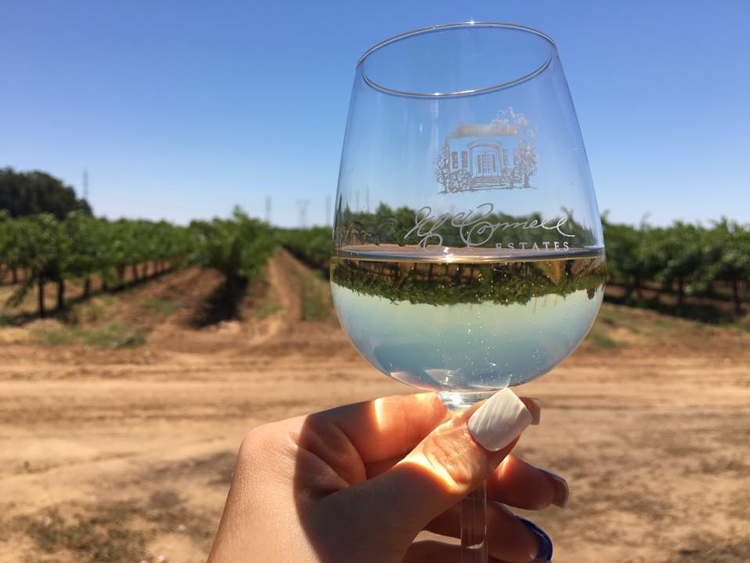 McConnell Estates Winery in Elk Grove is hosting a Mini Blues Festival on June 10, featuring renowned regional blues artists, Tim Noxon and the Boys followed by Val Starr & The Blues Rocket. Arrive at 5:30 for free wine tasting until the concert starts at 6:30. Enjoy food from the Slightly Skewed food truck in addition to exceptional wine available for sale. Tickets cost $15 for wine club members, and $18 in advance or $20 at the door for non-members.

The Sacramento French Film Festival is the second-largest French film festival on the West Coast. Every summer since 2002, this beloved artistic festival takes attendees on a trip to France without leaving Sacramento through screenings of French film classics, Q&A sessions with directors, audience awards and world premieres. Don’t speak French? Don’t worry — English and French subtitles make these movies accessible. Grab your tickets then head to the Crest Theatre for 10 days of French films. 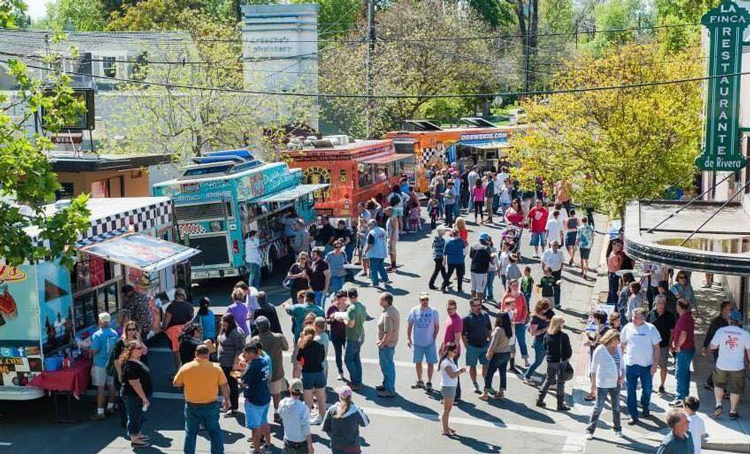 Celebrate all things French at Sacramento Bastille Day, including the popular Waiters’ Race. This famous footrace requires that participants hold a tray of water and make it to the finish line without spilling water or dropping the tray altogether. This race is inspired by France’s “La Fête Nationale,” celebrated every July 14 with military parades, fireworks and festivities throughout the country. The date marks the beginning of the French Revolution in 1789, when a mob of angry Parisians stormed the Bastille prison, a symbol of the monarchy’s tyrannical rule. Additional activities at Sacramento Bastille Day include a Kids’ Waiters’ Race, French lessons, well-traveled wines, complimentary hors d’oeuvres and authentic French music. 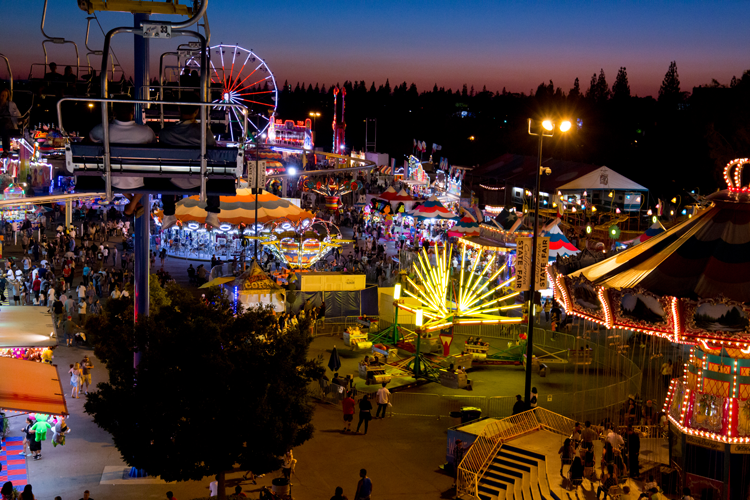 The California State Fair is perhaps the ultimate summer event in the Sacramento area, which is why it’s called “The Best 17 Days of Summer.” This year the Fair celebrates its 50th year at Cal Expo, and there are a lot of fun events and attractions planned for the Golden Anniversary. New this year, live thoroughbred horse racing (just like the Kentucky Derby!) happens Thursday–Sunday, a two-building exhibit of life-sized animatronic dinosaurs, a scavenger hunt to win prizes in the CA State Fair App, wiener dog races, a Steampunk event, and more. This year also boasts an incredible concert line-up, which is free for all Fairgoers. As always, you can enjoy the best wine and beer, animals, exhibits, carnival rides, delicious food (to buy and free samples), demonstrations, and live entertainment. There is something for everyone at the California State Fair! Tickets are on sale now, and if you buy before the Fair starts on July 14 there are special discounts and bundles. 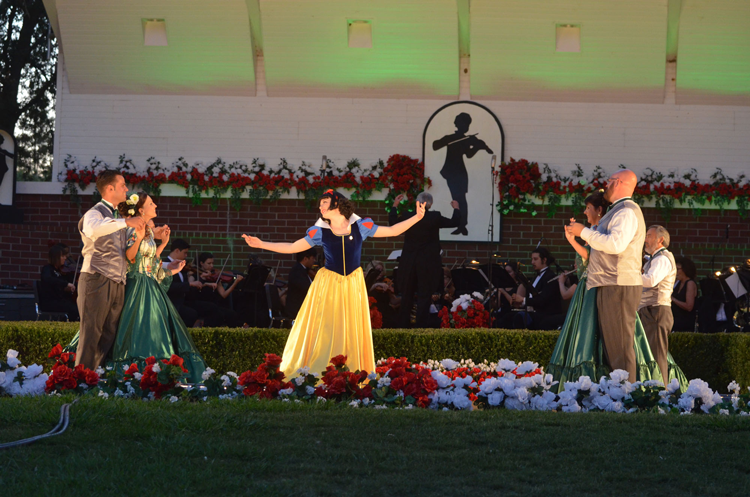 Photo Courtesy of the Strauss Festival of Elk Grove

The Strauss Festival of Elk Grove is an enchanting festival featuring four nights of evening performances. These choreographed storylines are set to music by the family of the renowned Austrian composer Johann Strauss, played by a live orchestra. This free outdoor staged dance production at Elk Grove Regional Park has attracted more than 30,000 people annually with breathtaking performances and captivating music. 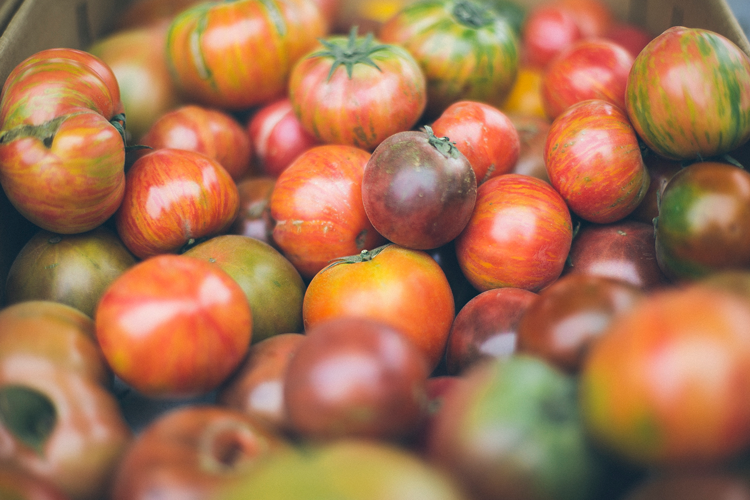 Our beloved Woodland is the epicenter of all things tomato, as Yolo County has both the climate and soil that make this an ideal region for commercial production and home-grown tomatoes. Celebrate this delicious and versatile fruit at the annual Woodland Tomato Festival energizing downtown Woodland with salsa competitions, battle of the chefs contests, martial arts demonstrations, a farmers’ market, face painting, live local music, and over 60 vendors with tomato-centric displays.

Head to William Land Park for the two-day Sacramento Banana Festival, celebrating bananas — a staple ingredient in many societies, including the diverse cultures of Asia, Africa and the Americas. Enjoy banana delicacies such as baked goods, desserts, snacks and fruit dishes, in addition to live entertainment and interactive activities such as banana soap making, a Little Mr. & Miss Banana Pageant, a chefs’ challenge, art exhibits, and more. General admission is $8 in advance or $10 at the gate, and free for children 5 and under.

Don’t miss the 10th Annual Curtis Fest featuring over 60 local artisans under a beautiful canopy of trees at Curtis Park. In addition to the beautiful artwork from painters, sculptors, textile artists and woodworkers, this creative and colorful event offers live music, food trucks, a petting zoo, a children’s fair, and a pet refreshment station. Bring the whole family (including your furry four-legged members) for the perfect cap to your summer!

This free festival is followed by Music in the Park from 6–8 p.m., which is also completely free. Stick around for a live musical performance by On Air, known for its pulsating renditions of classics from Tower of Power, Chicago, the Doobie Brothers and Steely Dan. Bring a blanket and picnic basket to end the evening with upbeat music alongside family and friends.

What festival are you most excited about?

After all this talk of chicken wings, craft beer, artwork, tomatoes, foreign films and live music — we just can’t decide!