Your Guide to Sacramento Beer Week 2017

Sacramento Beer Week is returning to the city for 11 days of events celebrating the local craft beer scene! With so many incredible craft brewers in the Greater Sacramento Area (and beyond) it’s fitting to set aside a week each year to celebrate local brewers and their diverse creations.

Take a look at the events happening March 2–12 throughout Sacramento Beer Week, then get to know the 50+ breweries participating in one form or another, which are pinpointed on our map. These events allow you to sample some of the best craft beers from throughout the region without having to take a massive road trip to each location.

Mark your calendars for the two main events of Sacramento Week, which bookend the week’s events quite nicely.

On March 2, the Sacramento Brewers’ Showcase presents over 40 local breweries and food trucks under one roof at the California Automobile Museum. Be the first to taste a number of beers made exclusively for Sacramento Beer Week!

On March 12, the grand finale of the week is taking place on the 5th Street Bridge at Capitol Beer Fest, where you can sample from over 125 breweries from the region and around the world. 100 percent of the proceeds from Capitol Beer Fest go to the Runnin’ for Rhett Youth Fitness Program.

Wherever your Sacramento Beer Week adventures take you, be sure to tag your photos and posts with #SBW2017!

Skip to the Breweries 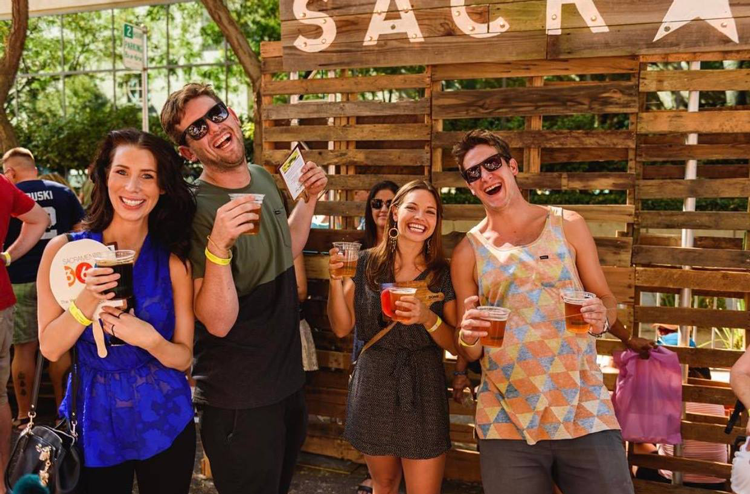 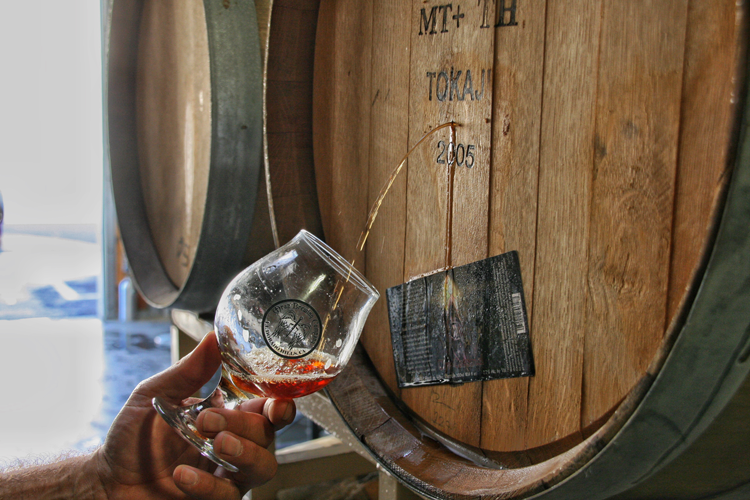 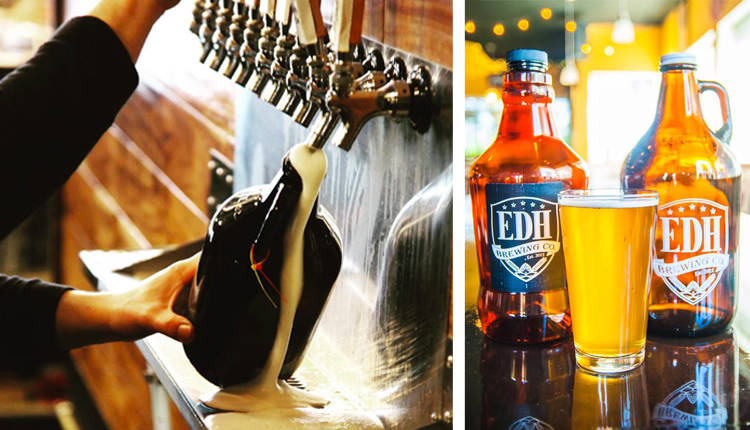 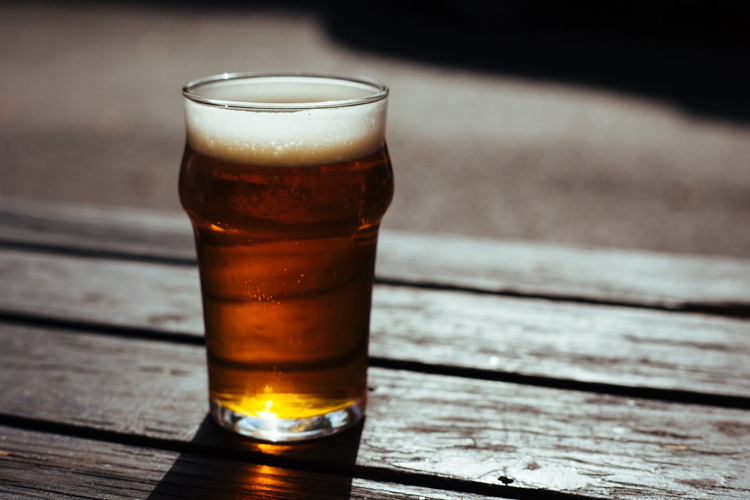 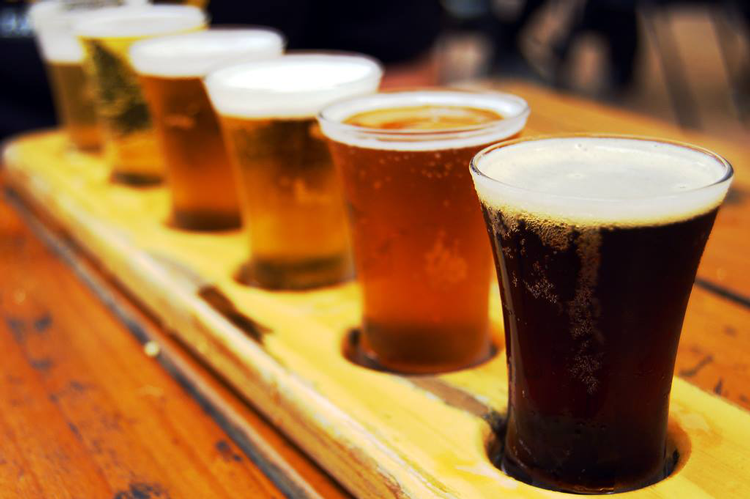 Dragas Brewing | Rocklin — Family-owned craft brewery in Rocklin that hosts weekly events in their clean and dog- and kid-friendly taproom.

Goathouse Brewing Co. | Lincoln — Serving handcrafted ales made onsite in a converted barn near the hop fields where the ingredients are grown.

River City Brewing Company | Carmichael — One of the oldest breweries in the region, crafting beers made with the finest local ingredients.

Rubicon Brewing Company | Sacramento + West Sacramento — Longest-running brewery in the Sacramento area, serving their award-winning ales to the city since 1987.

Sactown Union Brewery | Sacramento — East Sacramento brewery with a passion for brewing, and a lengthy collection of well-loved brews.

Yolo Brewing Company | West Sacramento — Friendly local brewery serving handcrafted brews made by their talented brewers — or even one you made yourself.