As Sacramento is constantly attracting new residents, there are several folks who are just now discovering the unique and charming elements we love about our city. On the other hand, there is a whole group of tried-and-true Sacramentoans who remember the city and its quirky landmarks back in the ‘90s. If you’re in this category, you may find yourself pausing at the sight of a new building coming up where your favorite restaurant once stood, or getting a flashback at a store that once held your family’s go-to Blockbuster.

Take a walk down memory lane with us as we remember a few ‘90s staples of Sacramento with some of our trusted Lyon agents. After all, our agents know this city inside and out! 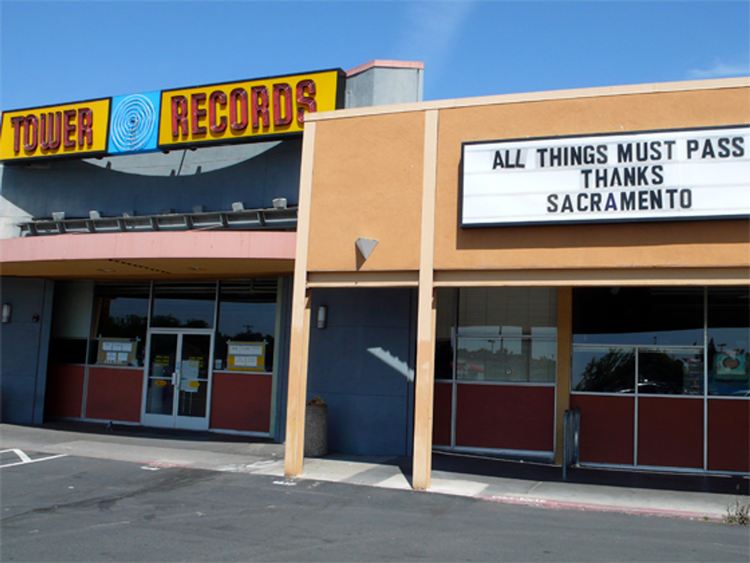 Before the digital age, Sacramentoans relied on brick-and-mortar shops to get the latest CDs, cassettes and other electronic gadgets. Tower Records on Watt Avenue was the source for all of the above and so much more — until it closed its doors in 2006. You may also remember Tower Books, which was located just next door!

This family-owned staple in East Sacramento on 33rd and Folsom served homemade baked goods to the community for over 80 years! Philipp’s Bakery was known for their delicious strawberry cupcakes and the iconic neon pink sign that was originally added to this historic building in the ‘50s.

The Nut Tree in Vacaville

“We loved going to the Nut Tree (the original) in Vacaville for breakfast on our way to San Francisco. Great food and family fun! Now the land where it once stood is another strip mall.” — Lyon Agents Bruce & Barbara Dolder

Every time you visit Freeport Bakery, it’s likely you reminisce on their early days as a small but delightful shop with a handful of employees. Its remarkable growth and established roots in the community makes this family-owned and award-winning bakery something truly special.

Hardings Five and Dime Variety Store was a popular place for inexpensive items in East Sacramento. Today, it is a Starbucks! 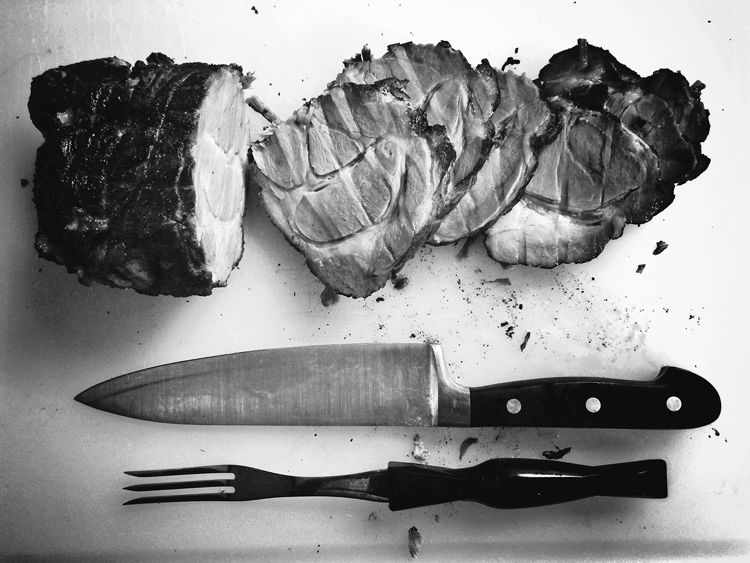 The building that hosts La Trattoria on J and 36th Streets once housed the K-Z Pork Store. They supplied sausages to a German tavern down the street, using their old-fashioned smoker filled with hickory and alder wood.

Photos courtesy of The Sacramento Bee

Do you remember the overwhelming smell of delicious soup you would inhale each time you drove past the Campbell’s Soup factory on Franklin Boulevard? The plant shut down in July 2013, but its legacy — and smell — lingers on.

Video rental stores like Blockbuster were a staple of the ‘90s, which went out of business with the introduction of streaming services, such as Netflix. Surely you remember scanning the aisles of these exciting stores, searching for your favorite VHS. You just hoped the last person remembered to rewind the tape!

This next one might evoke a tinge of sadness, as discount movie theaters are few and far between since the introduction of megaplexes in the cinematic world. Birdcage Cinema offered discount pricing for popular movies, costing as little as $1. This historic building was filled with arcade games and other nostalgic decor, and closed its doors in 2001. 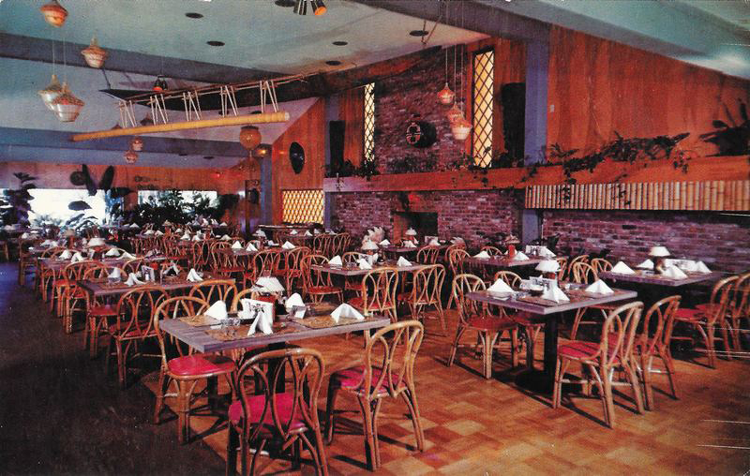 “My father-in-law’s favorite restaurant was the Coral Reef which used to be on Fulton Avenue, loved the Planter’s Punch and the food was amazing!” — Lyon Agent Karen Del Real

“Everyone loved to go to the Coral Reef Restaurant on Fulton Avenue to eat and drink their famous Mai Tai Cocktails. This restaurant was the perfect place to go with large groups of people.” — Lyon Agent James Miner

“I made a marriage proposal on the patio at Mum’s restaurant on Freeport Blvd in 1990. At the time, it was the best vegetarian place in town. Fortunately she said “yes”! Nowadays it’s a restaurant called Dad’s.” — Lyon Agent Matt Bistis 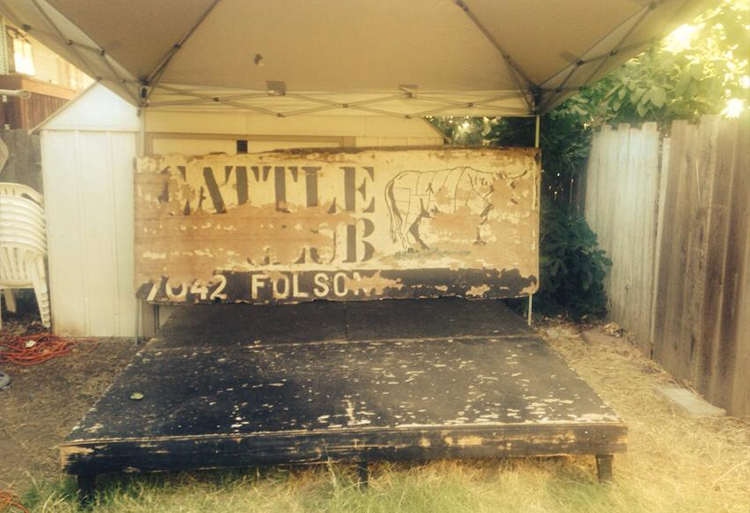 Photo courtesy of The Cattle Club

The Cattle Club was a popular music venue hosting up-and-coming bands, such as Nirvana and Soundgarden in a grungy setting, reminiscent of the era. 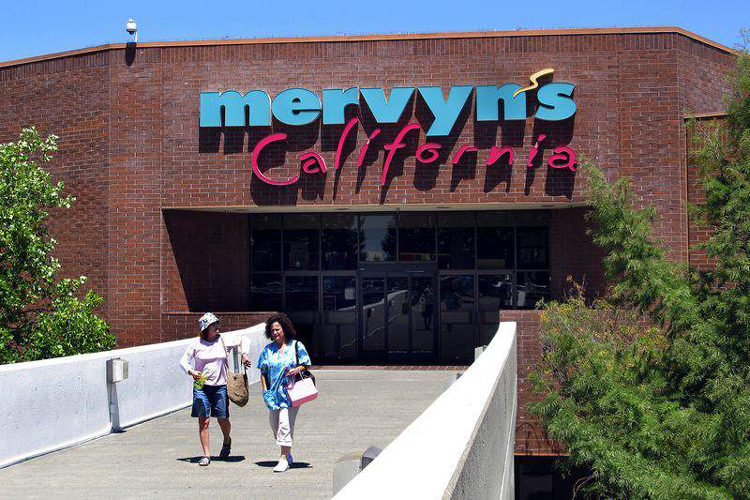 Photo Courtesy of The Press Democrat

Mervyn’s California was a department store based in California that thrived in the ‘90s, and even has a retro logo to prove it! With several locations throughout the Greater Sacramento Area, it’s likely you stopped by this reasonably priced store for back-to-school or holiday shopping.

Crestview Lanes In Carmichael was a popular hangout spot for kids and families in the ‘90s. You could buy delicious fried food, a game of bowling, arcade games — all for a few bucks! The decor seemed to be frozen in the ‘90s, which added to its nostalgic value. 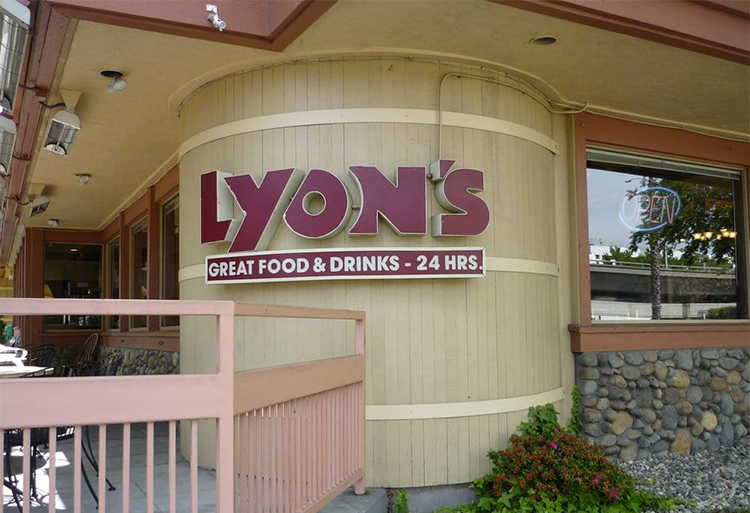 Of course we had to include a ‘90s landmark with the name “Lyon” in it! This popular diner chain had its headquarters in Sacramento and the last-standing store was in the city as well, until it shut down in 2012.

“I have lived in Sacramento for 40 years. I moved to Sacramento to open Mace’s Restaurant in the Pavilions Center with my husband. We were a successful Restaurant for 20 years and made many wonderful friends and clients.” — Lyon Agent Gayla Mace

What Sacramento landmarks or qualities do you remember from the ‘90s?