Haunted Houses in the Sacramento Area

With Halloween just around the corner, it’s time to gather up some candy and costumes, followed by planning out a thrilling visit to a nearby haunted house! If there’s one thing you don’t want to miss this Halloween season, it’s an adrenaline rush from some of the best haunted attractions the Sacramento area has to offer!

Round up your thrill-seeking friends for a night on the town, filled with ghosts, ghouls and everything in between! 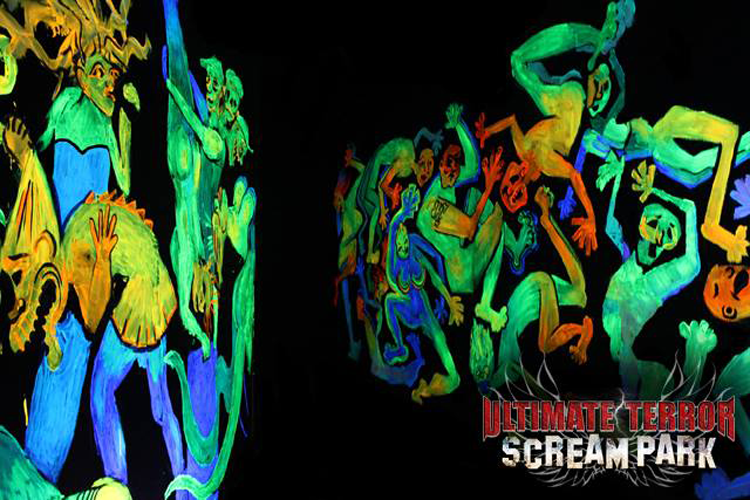 Let’s start with one of the best haunted houses in the area — and in the entire state of California. Ultimate Terror Scream Park Sacramento hosts three haunted houses, including The Bath House for mature audiences only, the pitch-black Tooth Fairy, and 7 Deadly Sins, which was named one of the top haunted house attractions in the nation.

Additionally, you’ll experience haunted entertainment on Friday and Saturday nights while the scream park is open between October 1 and November 5. This is not for the faint of heart, as Ultimate Terror Scream Park was named the “Best in the West” by Forbes and one of the top Halloween events in the nation by Haunted Attraction Magazine. 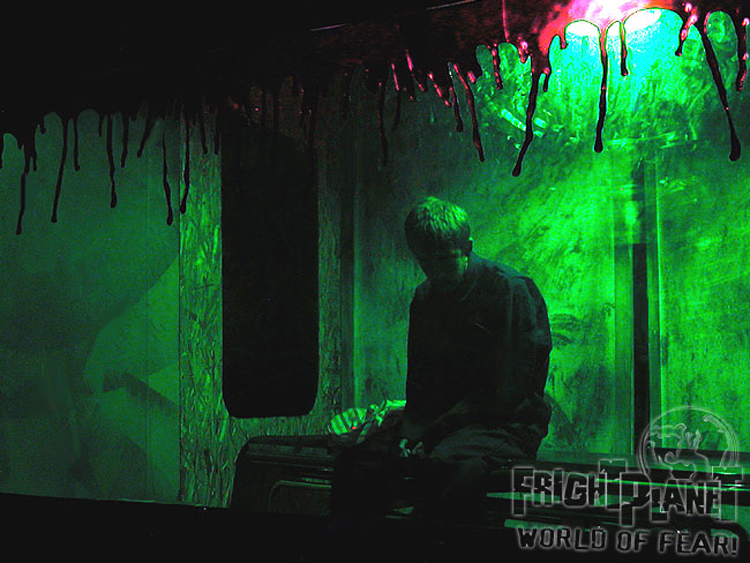 Their haunted houses feature hidden scares, strobe lights, fog, loud noises, tight pathways, lots of gore, and much more. You’ll simply have to discover the secret surprises of each attraction yourself…

After your adventure, calm your adrenaline with some delicious Halloween-inspired food, desserts and drinks. Or take advantage of the various photo opportunities to capture your haunted memories!

Keep in mind that Fright Planet Park has varying hours throughout the season, and is only open on Fridays, Saturdays and Sundays, in addition to the Thursday before Halloween.

This haunted park was designed and built by a top team of Haunt and Film industry professionals, providing a terrorizing world of dark fantasy and zombie western entertainment. In addition to their seven thrilling attractions, DireWorld has live fire shows, food trucks, the Zombie Western Ghost Town of Modoc, a VIP Lounge Scare Station, and more! 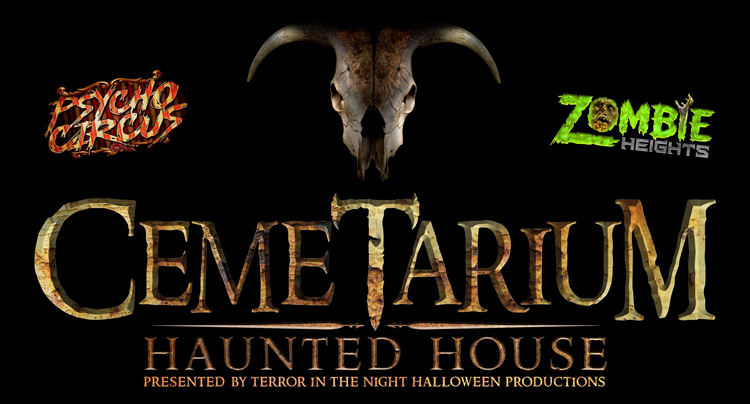 Cemetarium Haunted House in Citrus Heights has a myriad of frights in store, as its production company has over 15 years of haunting in their blood. In addition to the main Cemetarium Haunted House, make sure you visit the Psycho Circus and Zombie Heights, the latter of which is a brand new attraction for 2016!

Peruse their variety of ticket and bundle combinations, including their Full Scare package, which allows you to access all three frightening attractions. Pay attention to Cemetarium’s varying hours and dates of operation throughout the month of October.

If you’d like a more kid-friendly option, stop by the Cemetarium and Psycho Circus between 7 and 7:30 p.m. for “Low Scare,” a family-friendly time before things get spooky. 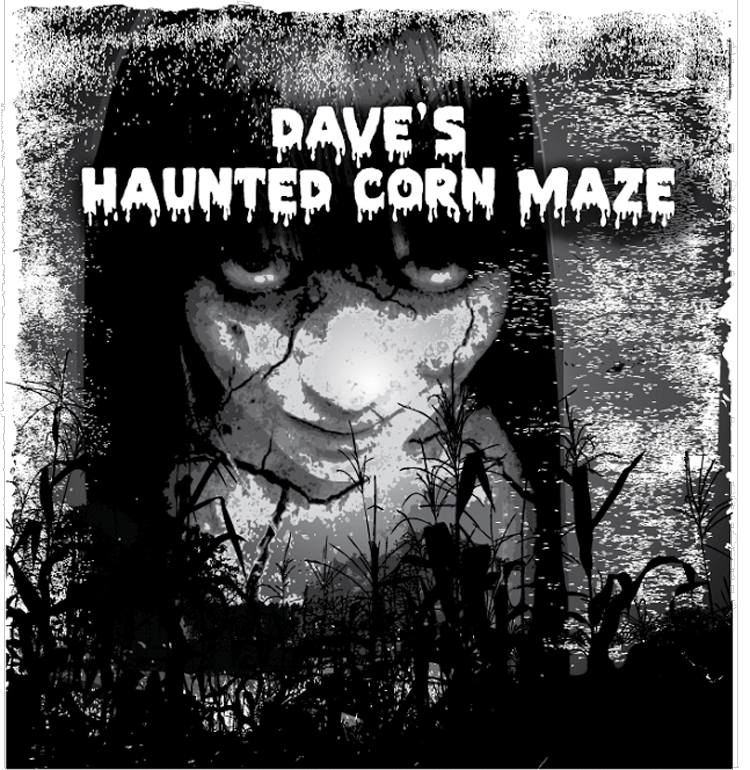 Take the spookiness outdoors with a walk through Dave’s Haunted Corn Maze at Vierra Farms in West Sacramento.

You can even spend the day at the family-friendly pumpkin patch and farm, where you’ll find pony rides, an enormous jumping balloon, a (non-haunted) corn maze, hay rides, and a pumpkin patch. But every Friday and Saturday night starting at dusk, the corn maze takes a haunted and unexpected turn…

The Pumpkin Farm is another friendly farm with a dark side. Enter their enormous haunted barn, where you’ll find hungry creatures, goblins and terrifying creatures!

This popular Citrus Heights farm has all of the fall necessities your family is looking for, such as a farm zoo, hay rides, a jumping castle, tower slides, a corn maze, and more. So you’ll get the best of the family-friendly atmosphere and a frightening experience with a visit to The Pumpkin Farm!

Pass along this guide to your thrill-seeking friends looking for a fright this season!